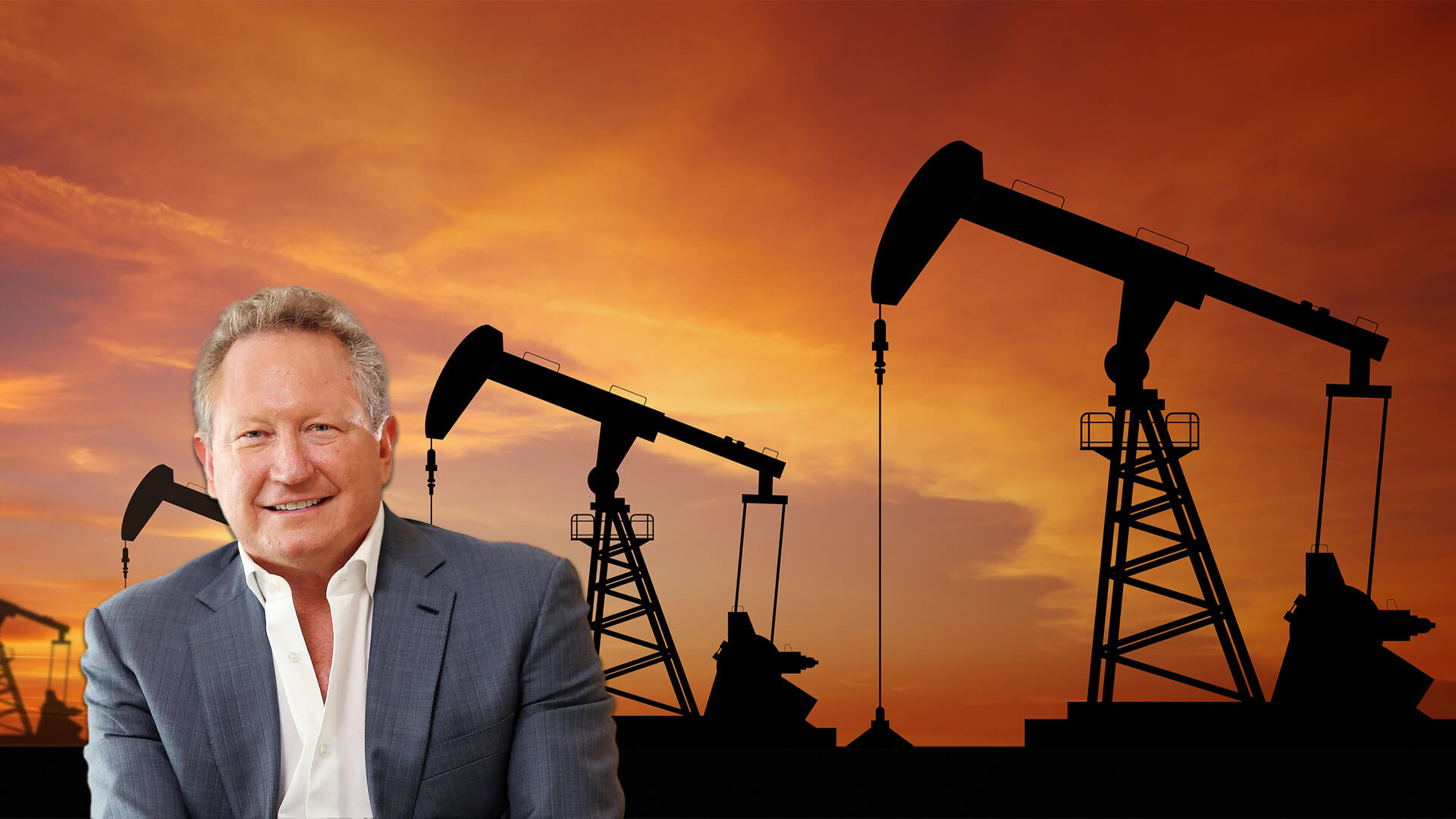 How does Twiggy Forrest do it?

After jetting into the FLOP26 Glasgow climate gabfest on a private jet, Forrest declared “the age of oil” is over.

“[There’s] absolutely no sense that we would keep fossil fuel subsidies roaring along … I think green hydrogen is gonna roll regardless … and by that, I mean government policy pushing back on green hydrogen, green ammonia and green electricity through using taxpayers to fund fossil fuels.”

Rack off, Twiggy; and shame on the Australian media for lapping up this bloke’s narcissism!

First of all, if you’re so confident that “green hydrogen is gonna roll”, why do you need taxpayer money to commercialise it, when you’re one of Australia’s richest men?

Secondly, if you’re so against “using taxpayers to fund fossil fuels” then how about returning the $300 million your company received from the taxpayer every year as part of the Australian government’s Fuel Tax Credit for Heavy Diesel Vehicles.

Finally, if you’re so concerned about “cooking the planet” then why is your company’s emissions and fossil fuel consumption rising to the point where it's higher than those of Centennial and Whitehaven Coal?

The same goes for your social activism.

If you’re bankrolling your daughter’s “human rights organisation” dedicated to “ending modern slavery”, then how about you stop buying solar panels from LONGi – a Chinese company whose panels “come from Hoshine Silicon Industry Co Ltd, which US Customs and Border Protection slapped with import restrictions in June over its use of Uyghur forced labour”?

Even worse, who do you think you’re fooling when you say you’re “the most Australian bloke you know” after grovelling to the Chinese Communist Party, the very same regime that made you a billionaire!

Then there was the time you’d made a deal with China to buy over 10 million coronavirus tests, and ambushed health minister Greg Hunt by inviting along the Chinese consul general to say a few words without informing the Prime Minister.

Next, you implied that an independent inquiry into what caused this coronavirus was just a political stunt to benefit Donald Trump.

I don’t see what the rush is all about. If this is held after the US presidential election, then let’s just say there’s not going to be a political dog in this fight. There’s a bloke in the White House who really wants to stay there and he’s pushing blame as fast as he possibly can from anywhere else but himself. I don’t think this should be politically orientated.

As if it wasn’t clear enough already where your true allegiance lies, you had the gall to praise China’s dictatorship for its handling of the coronavirus outbreak.

I don’t subscribe to the fact that China has behaved badly here. As soon as it got up into the leadership, there were swift, tough decisions made, and China got through it. China has done everything it can to help other countries get through it.

Nevermind the fact that China didn’t tell the world about the outbreak of COVID-19 for weeks, while flights left Wuhan for every corner of the world, flagrantly violating World Health Organisation rules.

Who cares that whistle-blower doctors were assassinated when they tried to warn the world about the virus before Xi Jinping gave the green light?

To Twiggy Forrest, the only thing that seems to matter is his bank account and his ego; and both are certainly incredibly overinflated…