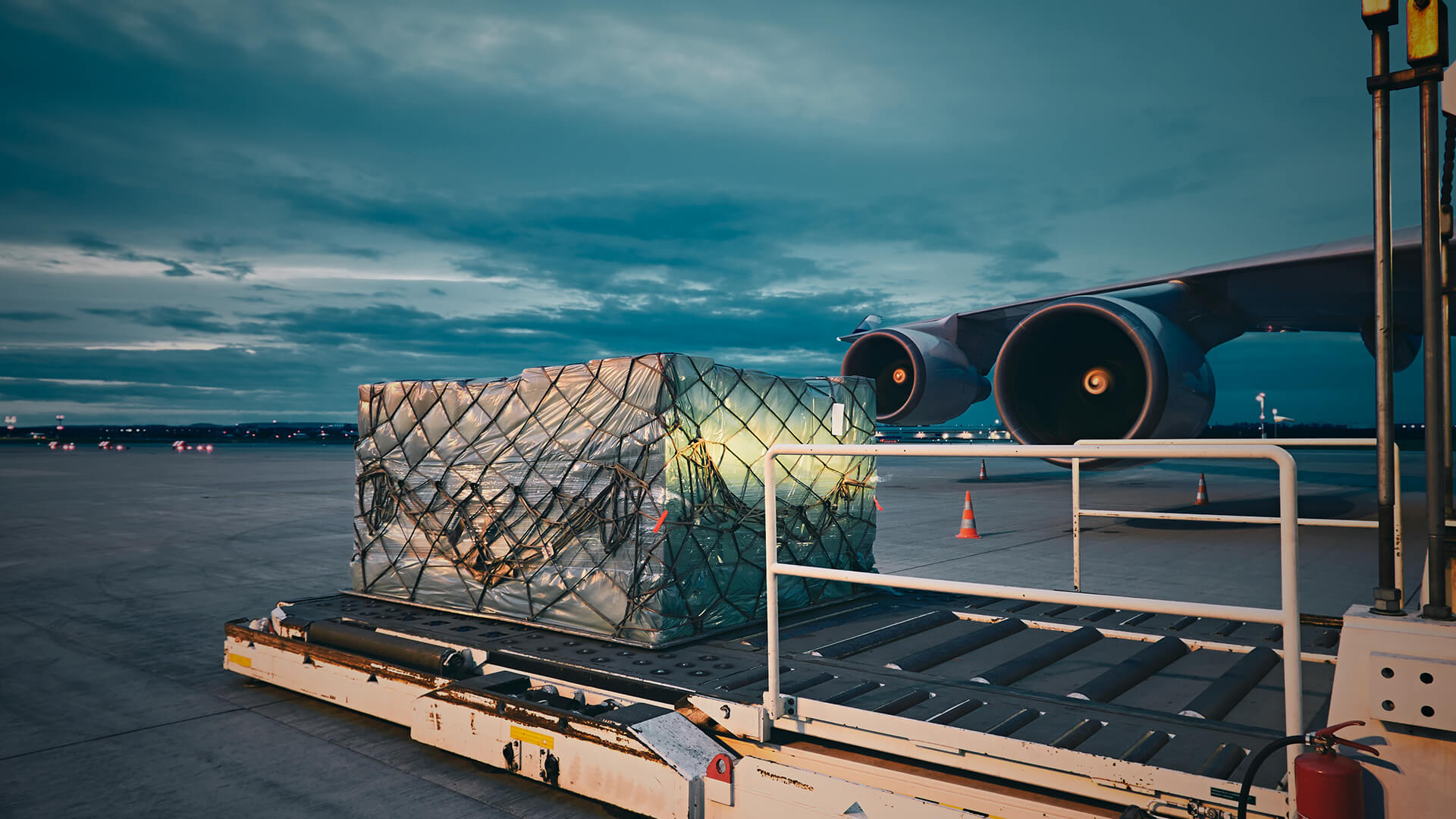 Now for some good news.

Further to Communist-controlled Chinese companies squirrelling hazmat suits and medical masks out of Australia by the planeload, an Australian patriot is restocking our shelves.

His charity foundation, Minderoo, is teaming up with his Fortescue Metals Group (FMG) to fly much needed supplies in from Shanghai.

Twiggy said the foundation chose to act after hospitals contacted him in “desperation” as their frontline workers were “suffering” due to a lack of personal protective equipment.

Leveraging his mining company’s ties with China, planeloads of masks and medical equipment are now bound for Perth.

For Australian doctors and nurses going without, this is terrific news.

Minderoo said the goal was “to procure and distribute lifesaving medical supplies and equipment, and to ramp up accurate RNA-based COVID-19 testing by at least 20 times.”

This will certainly go a long way in resolving Australia’s extreme shortage of personal protective equipment.

The extra provisions mean health authorities will now be able to conduct approximately 10,000 Wuhan virus tests per day whereas the current average is 400 tests per day.

Letting pallet loads of stuff fly out at the hands of Beijing’s raiders in January and February has contributed to our “extreme shortage” situation.  It’s a relief to see it being corrected.