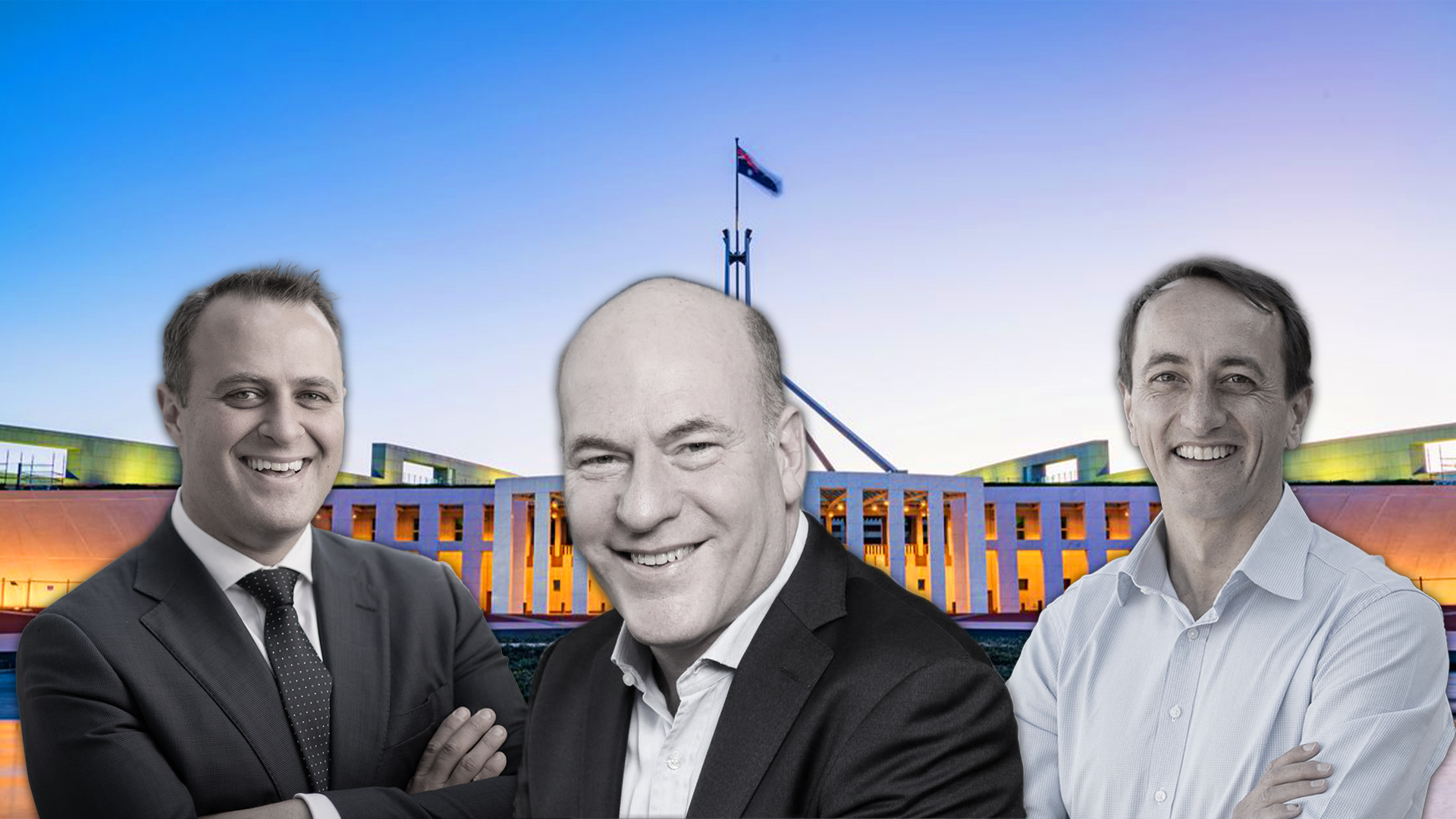 If there’s ONE thing the new leaders of the Coalition - Peter Dutton, Angus Taylor and Andrew Hastie - MUST learn from the last ten years of politics, it's that the party does BETTER when it doesn’t go woke…and the evidence is plentiful.

In 2013, Tony Abbott rolled Kevin Rudd and took 18 seats off Labor after promising to scrap the carbon tax and stop the boats.

In 2016, the miserable ghost Malcolm Turnbull lost 14 seats after pushing his green National Energy Guarantee, passing gay marriage, and rubbing the entire country off the wrong way with his arrogance.

In 2019, Morrison won the “unwinnable election” (otherwise known as the “climate election” as coined by the ABC) by forcefully rejecting Bill Shorten’s ridiculous net zero target and electric car policies.

And on May 21, Morrison lost after committing to net zero emissions, spending like a drunken sailor during the pandemic and bending over backwards to the “modern Liberals” in his party room who fared the worst electorally in the entire country!

In fact, it looks like TWO-THIRDS of Liberal MPs suspected of voting Prime Minister Tony Abbott out of office seven years ago are no longer members of parliament!

There'll be NO MORE Trent Zimmerman calling for Christian schools to drop their beliefs and hire teachers who don’t respect Christian values.

There’ll be NO MORE Dave Sharma telling ADVANCE’s 200,000+ supporters to “get over” the “inevitable transition” to green energy.

There’ll be NO MORE Tim Wilson spruiking his green credentials after rallying against Rudd’s carbon tax when he worked for the Institute of Public Affairs a decade ago.

And there’ll be NO MORE excuses when it comes to standing up for strong conservative policies.

PUT THE HEAT ON LABOR by calling for the LEGALISATION of nuclear energy.

GET ON ALBO’S NERVES by demanding the construction of three new HELE coal-fired power plants.

CALL out Labor for being soft on the Chinese Communist Party.

DON’T shy away from the culture wars as Andrew Bragg has demanded – now one of the most senior “modern Liberals” in the country after his buddies got turfed out of parliament by a mob of teals who out-virtue signalled them.

AND end the FACTIONAL INTIMIDATION by the “modern Liberals”.

As author of “Make the Liberal Party Great Again” – John Ruddick – said, “besides a brief period from 2003-09, the NSW Division has been controlled by the erroneously named ‘moderate’ faction. Yes, they’re moderate about policy (they don’t believe in much) but they’re immoderate about the pursuit, not so much of power, but of perks.

“The moderates are a throwback to the Tammany Hall-style political machines which ran many American cities in the nineteenth century. Political machines are built on patronage and their end-product is sub-optimal politicians more loyal to the machine than the national interest.

“The ethos of the moderates is, ‘winning isn’t the most important thing, it’s the only thing’ and that now dominates the federal parliamentary party.”

And yet the “modern Liberals” still lost!

Learn from history Peter! The story of the rise and fall of Tony Abbott is all you need to understand to win in 2025 and keep the power-hungry “modern Liberal” faction at bay.

You may be our only hope…