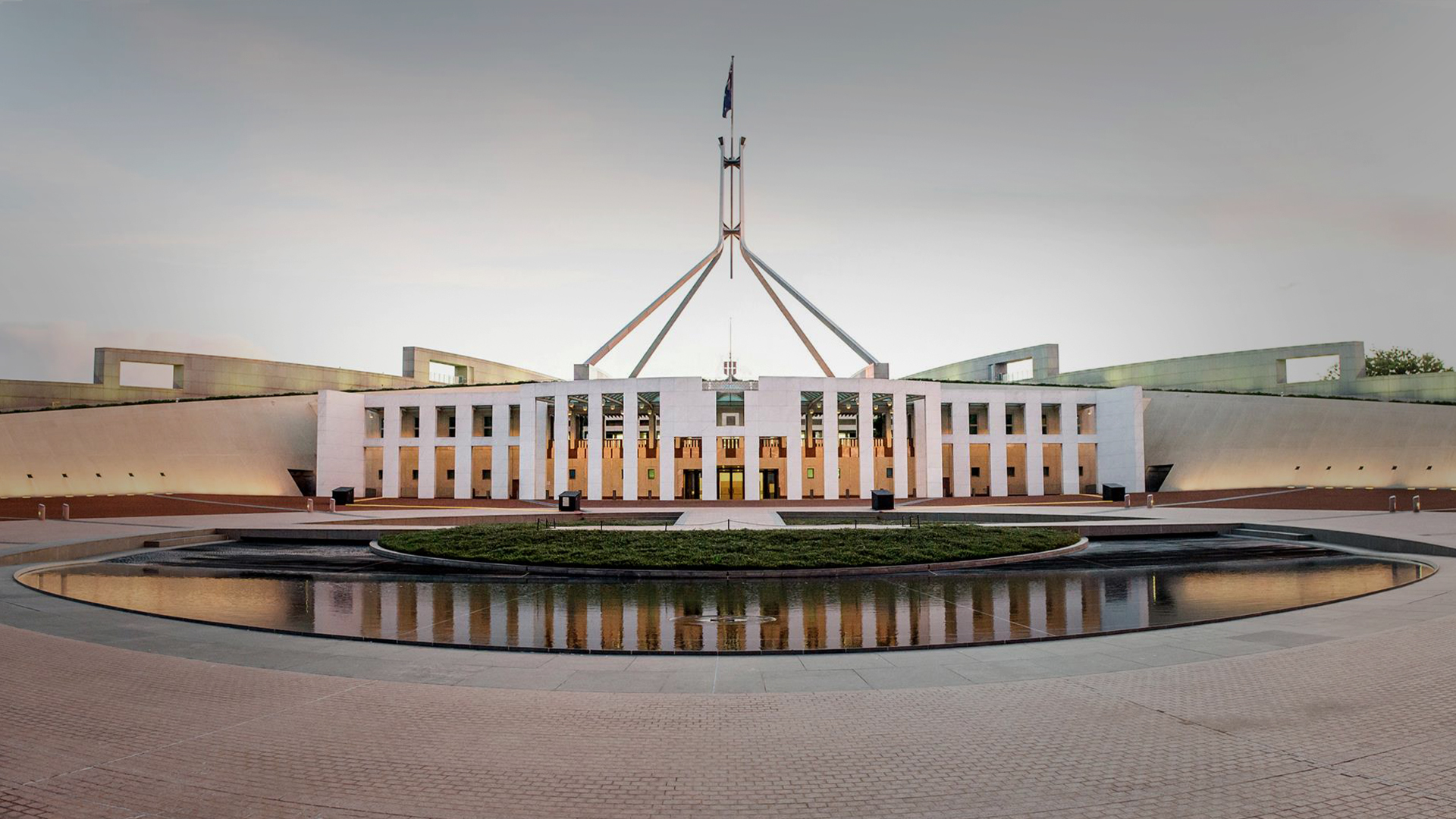 The political, media and corporate elites of Australia are living in a parallel universe.

They seem to think the #1 priority for the  average Australian is action on climate change.

They seem to think the average Aussie buys the new woke culture politics that now dominates the airwaves.

They seem to think that the average Aussie still trusts the political, media and corporate institutions that continue to set the agenda in what appears to be a declining Australia…and the numbers tell the story for us.

According to a new survey of 13,676 Aussies, a whopping 68 per cent said they are NOT happy with the direction Australia is heading in.

The greatest dissatisfaction was among those aged 25-33 and 35-44, with 71 percent of these groups unhappy, while those aged 55 and over had the highest satisfaction with 34 percent happy, and 66 per cent unhappy.

The reasons for the poor results are varied. We know this because out of 9445 people who said they were unhappy with Australia’s direction, 7875 wrote a comment explaining why.

Many said Australia is “stumbling from one crisis to the next”.

“There is no direction, we are barely stumbling from one crisis to the next,” one respondent wrote.

“Australia is going away from its values and what made it a great country,” another said.

“We are not prepared for the future, lacking in every area, no infrastructure, no security or means to defend our country. No way to defend our borders,” another said.

Many said they’re sick to death of woke politics.

“Woke leftists and climate alarmists are destroying the fabric of our nation,” one person said.

“To [sic] much political correctness and pandering to minorities, by left wing groups,” another wrote.

“Woke and PC trends are destroying personal freedoms and we have media in Australia that has become too far [sic] biased and left leaning.”

Many said they want government to get out of their lives.

“Our government needs to get out of our lives. They have become authoratarian [sic] with mandates, border closures, etc. They need to manage our government, not our lives,” one person said.

“Too many taxes, government having too much control over people's lives,” another added.

“Too much government red tape and interference into people’s day to day lives. Australia needs to get back to basics. Sort out Australia’s problems first,” was another comment.

Many said they’re worried about the rise of China.

“China has built 30 Navy ships in the time we spent arguing gender politics,” one person said.

Many said they’re concerned about our waning manufacturing industries.

Others said they were unhappy with “too much” immigration.

“Too much immigration, bringing their cultural problems and attitudes to Australia, it’s not appropriate, hence crime increase etc.,” one respondent wrote.

Australians are fed up.

They want WOKE activists to stop telling them what to do and say.

They want REAL ACTION on China not climate change.

They want CHEAPER ENERGY so our manufacturers can compete.

And they DON’T want MORE IMMIGRANTS to fill the void.

That is why fed-up Aussies CANNOT vote Labor and the Greens at the May 21 election because they will INCREASE taxes and government spending, let WOKE ACTIVISTS set the agenda on social issues, buddy up to XI JINPING, destroy our energy grid with more CHINESE-MADE RENEWABLES, and bring in MILLIONS of immigrants to buy more votes.