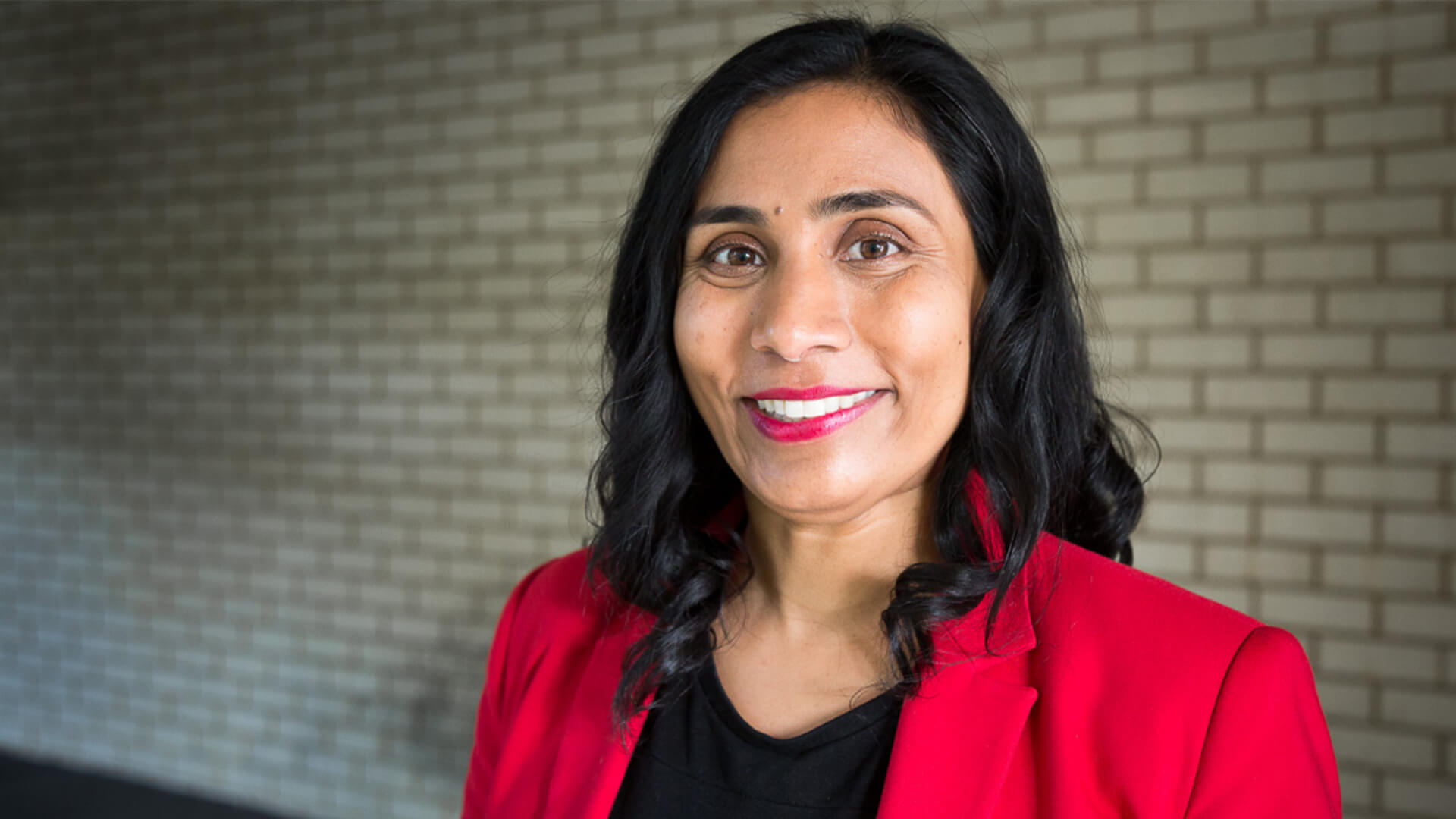 Fast forward the better part of a century, and the Labor’s party’s recruitment strategies couldn’t be any more different.

Forget the coal miner, manufacturer or tradesman. Today, Labor’s central recruitment ground is the socialist social circles of the Australian university, and the consequences have been profound.

Of course, this is exactly why they get on so well with the Greens – to the extent that they’re swapping preferences and hope to govern together after the election.

They’re more bothered by the prospect of climate change and appeasing green billionaires and elite bureaucrats at the United Nations than reducing cost of living and energy bill pressures for households and businesses.

In fact, it seems Young Labor now spends its time stacking branches and sledging whoever the most dangerous opposition appears to be… and evidence is beginning to pile up.

Just take a look at Labor’s candidate for Swan, Zaneta Mascarenhas who was quite the radical at university.

Back in the day, Mascarenhas raged against Australian defence spending as cash to “kill innocents”. She declared all defence money should be channelled into universities so more impressionable young people can learn about why men in wigs are women, and why climate change is a bigger threat than the Chinese Communist Party.

She asked whether Australia is “a democracy or a tyranny”?

She made the profound observation that “war kills children”. 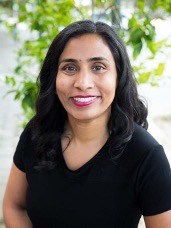 She even said Australia should scrap private healthcare and education.

The idea of Zaneta as an anti-war Labor candidate gets even more absurd, when reflecting upon her career before running as a candidate for Each-Way Albo’s mob. Although Zaneta hates bombs and war, ironically, she worked for Iluka Resources – one of the world’s largest producers of titanium metal.

What is titanium used for?

Well according to Iluka Resources, “titanium metal has a high strength to weight ratio making it ideal for aerospace (engines and frames) and defence armaments applications. It also has high corrosion resistance, leading to use in offshore oil and gas drilling components.”

Next Zaneta worked for the United Nations’ World Bank – an institution that’s impoverishing small African nations by refusing to finance the construction of coal-fired power plants in the region as a part of their anti-climate change agenda.

Then she ended up at Energetics – a consultancy firm that advises companies and government on the transition to net zero and the importance of tackling climate change.

Energetics produced a report – no doubt at the taxpayers’ expense – for Melbourne’s Southern Cross Station.

Southern Cross Station faces several “potential consequences of a changing climate” including “the possibility of increased severe weather events in the future as a result of climate change.

“Secondly, more frequent periods of extreme heat can lead to electricity blackouts, put strain on energy systems, cause transportation breakdowns and increase the risk of heat stress for employees and patrons. Finally extreme rainfall events and rising sea levels could cause flooding.”

You want people like this running the country? Just vote Labor and the Greens