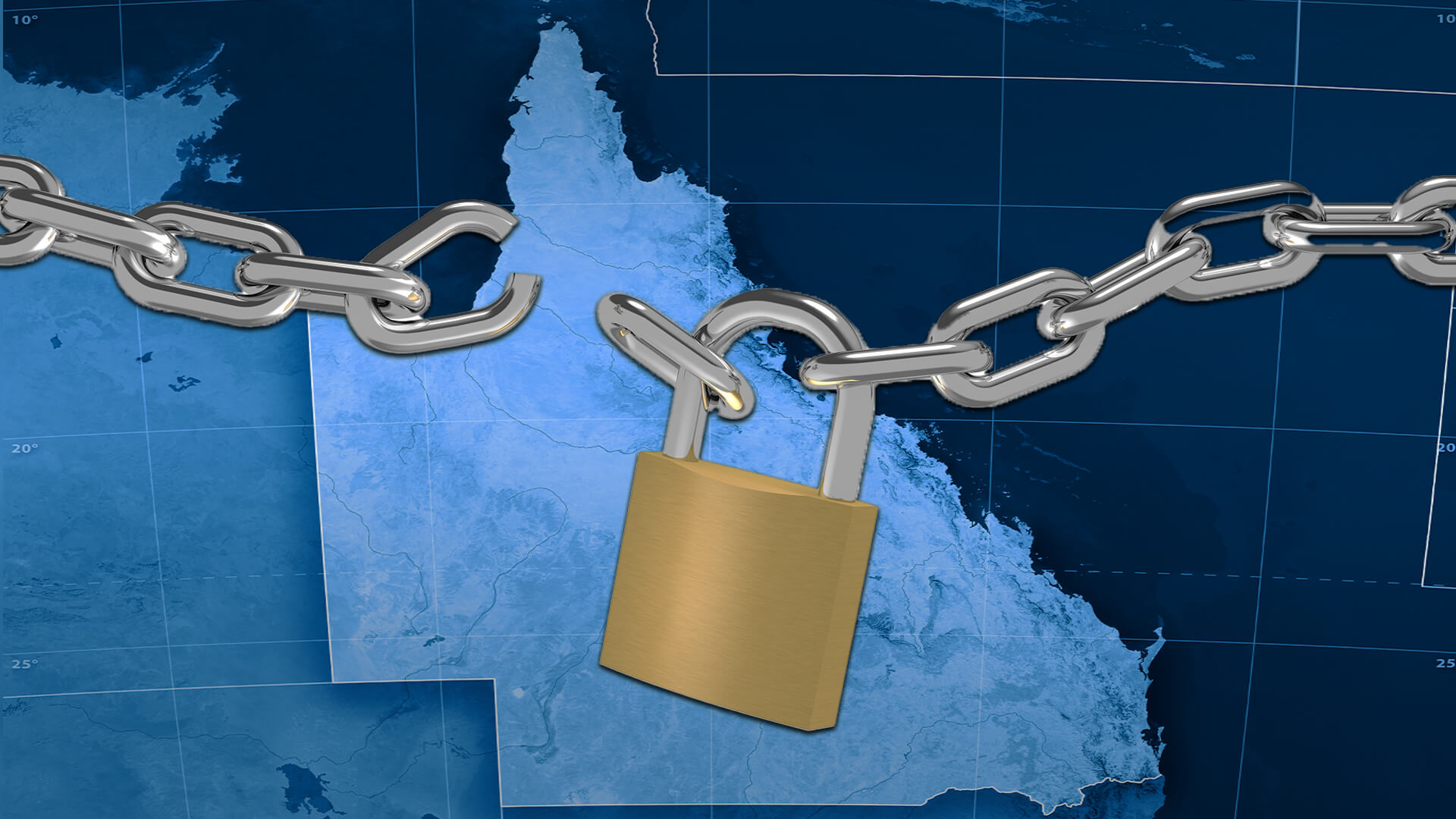 Your voice is having a serious impact and all ADVANCE members should be proud!

After our team mounted a campaign to UNLOCK AUSTRALIA and get unhinged state premiers, health bureaucrats and hysterical journalists out of our lives; Queensland Premier Annastacia Palaszczuk decided to bring forward the state’s border opening.

Although Mark MaoGowan and Dictator Dan are still refusing to let families separated by borders celebrate Christmas together, this is a huge win for all Australians and it’s clear our model is working.

Two months ago, ADVANCE mounted an intensive four-day patch through campaign that saw 2459 calls made to eleven Labor state MPs across the country from our angry supporters.

Our supporters had 805 direct conversations with the Labor MPs, blasting them for locking up the country and playing politics with their freedoms.

And now Annastacia and her border policies won’t be responsible for any more preventable deaths.

As reported by the ABC, an elderly man who was hoping to relocate from NSW to southern Queensland died after waiting in a caravan for the border to open for three months.

The man, 78, had been living in the caravan with his wife and daughter in the northern NSW town of Tenterfield and wanted to move just 50km further north to live with his son in Stanthorpe.

The man, whose name has not been released, is understood to have been stressed and confused about the border requirements. He reportedly submitted a travel exemption application last month but then withdrew it shortly after.

After Annastacia’s heartless bureaucrats refused to grant an exemption for a Ballina mother to get emergency treatment for her infant in Brisbane, the unborn baby died.

Although Dan unsurprisingly denies the allegations, the Women and Children’s Alliance of Australia says restricted travel to Victoria and a lack of services in Adelaide led to the death of four South Australian babies suffering from heart issues.

This is a national disgrace and both premiers should be held accountable.

Never again can we let politicians undermine our freedoms to supposedly protect us from a virus.

Afterall, the virus has a case fatality rate of 0.034 per cent for Australians aged under 50. This can also be expressed as approximately four out of every 12,000 cases.

Out of 894 cases of people aged over 90 who have tested positive to Covid, 557 have survived (as at 7 September 2021). This means that even those aged over 90 have a statistical chance of over 60 per cent of overcoming Covid.

In other words, Covid has had an extremely negligible impact on the overall average number of deaths in Australia and the average age at death.

Lock the borders now, force everyone to get vaccinated, make everyone wear masks and pass “emergency legislation” that smashes democracy and gives you total power to make any law you want without any accountability.