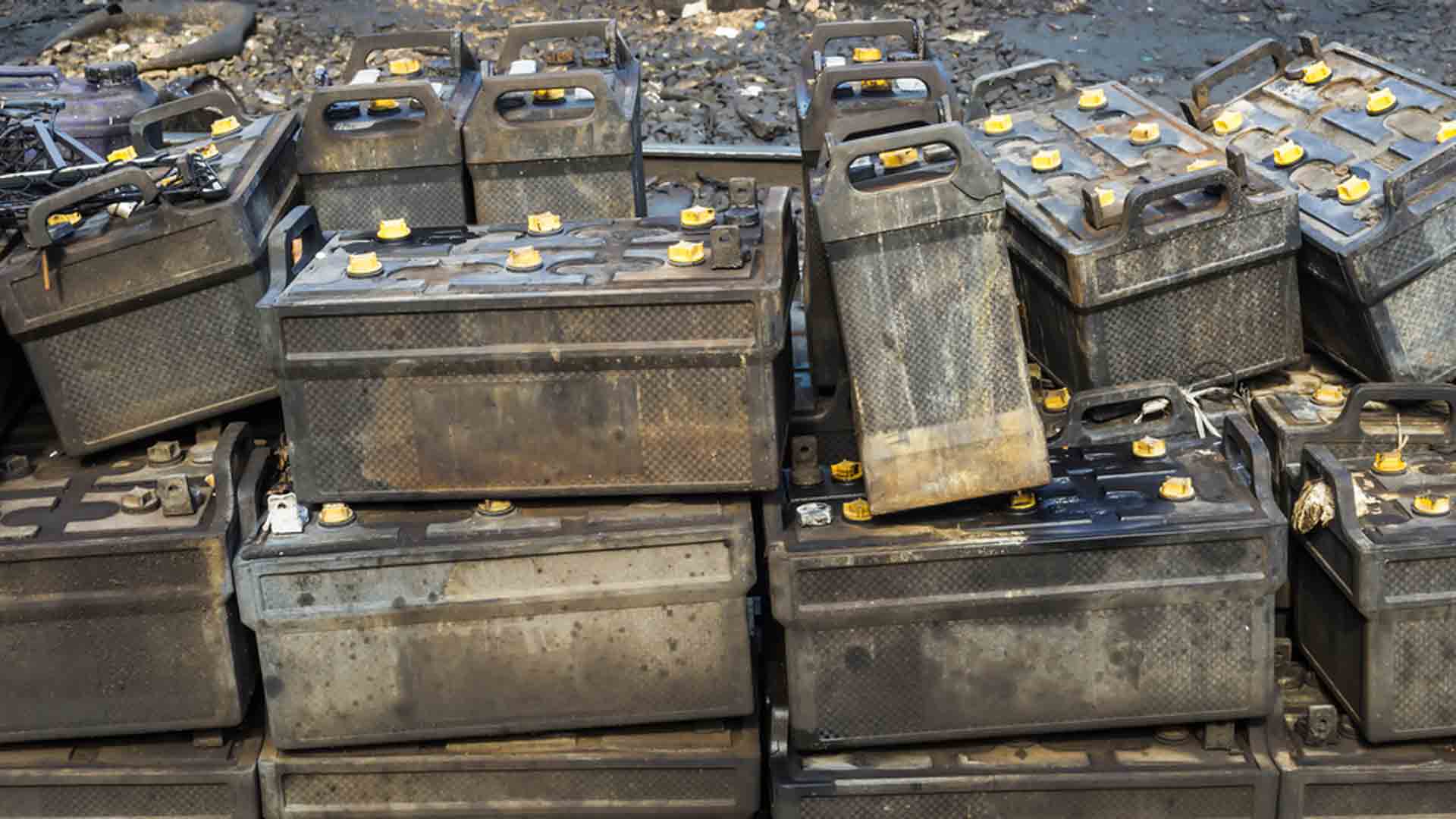 If it wasn’t for the constant supply of “useful idiots” our university and schooling systems churn out every year, Labor and their buddies in the Greens would be screwed come election time.

On the one hand, Labor and the Greens tell us our coal and iron ore miners damage the environment, ripping up vast swathes of land and destroying it forever.

But then they assert that even bigger mining for materials used in weather-dependent solar panels and wind turbines with battery storage systems is the “clean” future of energy generation.

It makes no sense.

The extraction of coal and gas requires FAR LESS mining and environmental destruction than if we went net zero in accordance with the green solar/wind powered pipedreams of Labor and the Greens.

According to the numbers crunched by Mark Mills – the Co-Director of Northwestern University’s Institute on Manufacturing Science and Innovation – more mineral ores will need to be mined than humanity has ever extracted given predicted battery and related green energy demand over the next thirty years.

In his report titled “Mines, Minerals and Green Energy: A Reality Check”, Mills finds that a lithium electric vehicle battery weighs about 1000 pounds.

From these figures and average ore grades, one can estimate the typical quantity of rock that must be extracted from the earth and processed to yield the pure minerals required to produce an electric vehicle battery.

In total then, acquiring just these five elements to produce the 1000-pound EV battery requires mining about 90,000 pounds (over 40 tonnes) of ore.

Note these figures don’t include the vast quantity of materials and chemicals used to process and refine all the various ores.

They don’t count other materials used when compared with a conventional car, such as replacing steel with aluminium to offset the weight penalty of the battery.

Also excluded is the non-battery, electrical systems used in an electric vehicle. These add substantially to the environmental footprint as they use 300 percent more overall copper compared to a conventional vehicle.

And there's no mention of the coal mined to produce the energy for charging an electric vehicle overnight.

On top of that, neither Labor or their Greens bedfellows want to admit that at the end of the day, these batteries end up in landfill, harming the environment and leaching toxic leachates into the groundwater.

Thanks, Labor. Thanks, Greens.