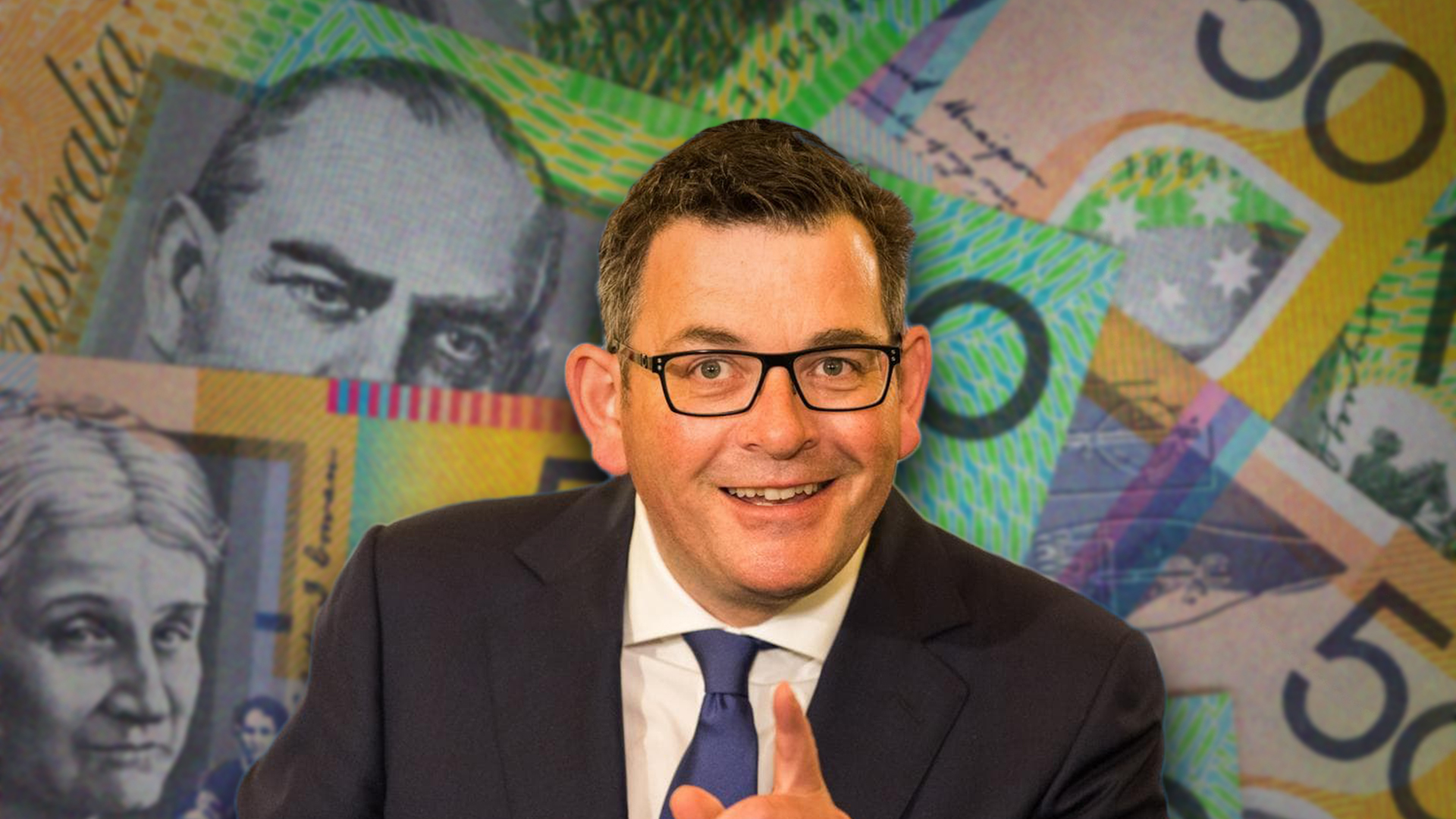 It’s tax time, and like every year, the ATO is on our back chasing the money they say we owe them.

They way the government is spending it.

The numbers are shocking.

While small businesses go under after years of lockdowns, inflation, supply chains instabilities and labour shortages, Victorian pollies have decided to treat themselves to a 2.75 per cent pay rise.

Premier Dictator Dan Andrews – who has seen many of his most senior MPs conveniently “retire” months before the upcoming state election – will take home $464,918 this year including up to $58,435 in expenses and allowances, making him the highest paid state leader in the country.

New speaker of the lower house Maree Edwards and president of upper house Nazih Elasmar will get an extra $150,000.

Ministers will now earn more than $370,000 including allowances, while cabinet secretaries will earn an extra $80,000 on top of their base MP salaries.

The situation is even worse in New South Wales.

According to figures from Matt Kean’s new budget, there were 347 new senior executives hired in NSW last year at an average salary of $256,000.

All in all, there are more than 3600 public servants on executive salaries in New South Wales, and the small businesses of Australia wonder why taxes keep eating into their profit margins.

Every day you slave away at work, only for half your income to be taken by a mob of bureaucrats and career politicians who pay themselves better than most corporate executives in the private sector.

For doing what exactly?

Locking us down, taking on debt, taxing us, selling our critical infrastructure to the Chinese Communist Party and shoving progressive political causes down our throat…