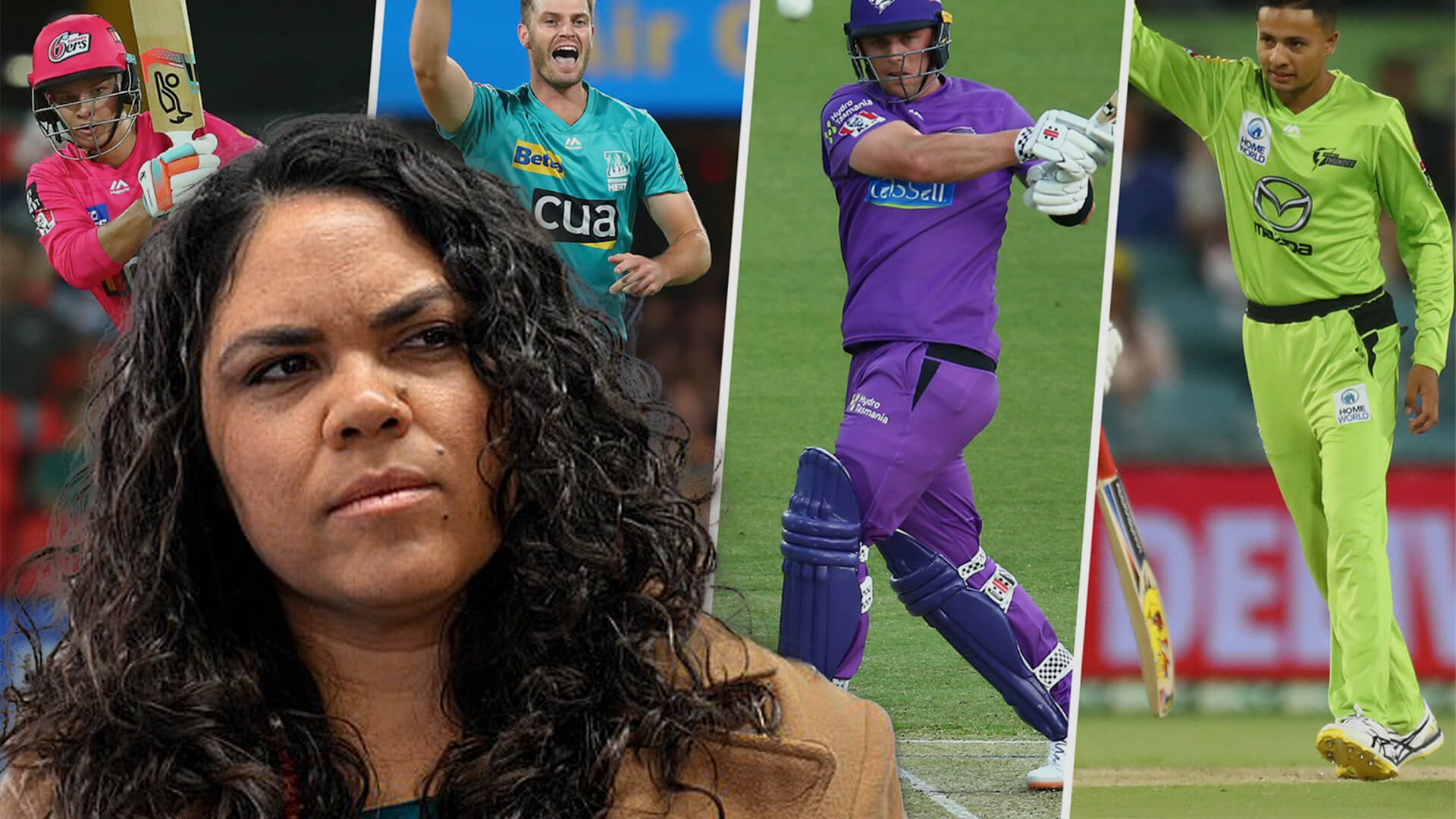 Right now the lives and wellbeing of all Australians depends on a unified nation, and Australia Day is more important than ever.

In Abraham Lincoln’s words: “a house divided against itself cannot stand.” And with the threat of COVID — coupled with the economic damage threatened by China — we have to come together in order to stand strong. To do otherwise would be a deliberate act of narcissistic self sabotage.

Arguing to change the date of Australia Day is arguing to establish yet another superficial and ineffective act of symbolism that will change nothing for the plight of marginalised indigenous Australians.

And virtue-signalling sporting associations like Cricket Australia, who claim to want to make next Wednesday’s Big Bash “culturally safe” by not mentioning Australia Day — perhaps in the spirit of “don’t mention the war” — are doing nothing to make the lives of actual indigenous Australians safer.

Would changing the date have prevented the recent tragic death of an Alice Springs woman, allegedly murdered in a brutal domestic violence attack? Will a different date halt the continued bashings and child sexual assault in our remote communities? Will it stamp out the destructive alcoholism and welfare dependency?

No. It’s pointless window dressing. A curtain that simply works to conceal the real problems indigenous Australian face by giving a superficial matter centre stage under a bright spotlight; while in the wings, women and children continue to be molested, battered and killed.

Nor will making such a change appease the aggrieved and offended minority whose goal is seemingly not to solve our most critical problems or attain unity, but to spark and maintain division.

Along with the continued planning for Australia Day protests, we have the recent example of the rabid campaign to force the makers of Coon Cheese to change its name — which ignored the brand’s innocuous origins acknowledging the cheese process pioneer Edward Coon.

And were the complainants happy when the name was changed to the equally inoffensive ‘Cheer Cheese’? No … they then whinged that indigenous people should have been consulted about the new name. And Sky News has reported the main activist in the case plans to sue for $2.1 million in damages.

This proof that bending to the will of the ‘offenderati’ never appeases them is likely to be repeated if we capitulate to their campaign against our national day.

But the arguments they put forward don’t stack up, in any case.

They claim we Aboriginal Australians, or ‘First Nations People’ as termed by the elitist politically correct, are not recognised enough within our nation.

If you are Aboriginal or of Aboriginal descent you are told by activists and self-flagellating sycophants that we are victims of our colonial past and continued imaginary white oppression. This false depiction removes our agency and fails to recognise our individual abilities as human beings.

It also plays ignorant to the forms of recognition of Aboriginal Australia that Australians participate in whether wilfully or forcefully year in, year out.

There are 11 official days of the year and one entire week all dedicated to recognising Aboriginal and Torres Strait Islander Australians. Not to mention every single event, program, sporting game, theatre performance, school assembly, Council meeting, conference and email salutation where there is a ‘Welcome to Country’ or ‘Recognition of the Land in which we are so very privileged to be gathered on’.

To suggest Australians don’t do enough to recognise Aboriginal Australia is to suggest the sun rises in the west: it simply is not true.

If they can get beyond being perpetually offended, they may instead find they could invest their energy into supporting practical outcomes to overcome family violence, child sexual abuse, youth suicide, alcohol and substance abuse in our indigenous communities and providing genuine help for those who suffer real-world disadvantage and trauma.

It would also be wise not to invest in an action that is capable of spreading COVID to some of the most health-vulnerable members of our community — Aboriginal Australians.

Our nation provides the right for us to celebrate Australia Day how we see fit.

It is everybody’s choice as to how they choose to recognise what Australia Day means to them.

By all means choose how you wish but do not impose your choices on others; and don’t put others lives at risk.

I will be celebrating Australia Day with my Warlpiri, Celtic, Mauritian, Asian and African family. I urge everybody else to come together with the people most important to them, and celebrate what Australia is and help foster what it can be.

Jacinta Nampijinpa Price is Deputy-Mayor of Alice Springs, Director of the indigenous Research Program at the Centre for Independent Studies, and spokesperson for Advance Australia.

This opinion piece was originally featured in The Daily Telegraph

Sign the pledge to Save Australia Day and take a stand against those who want to see this day forgotten.