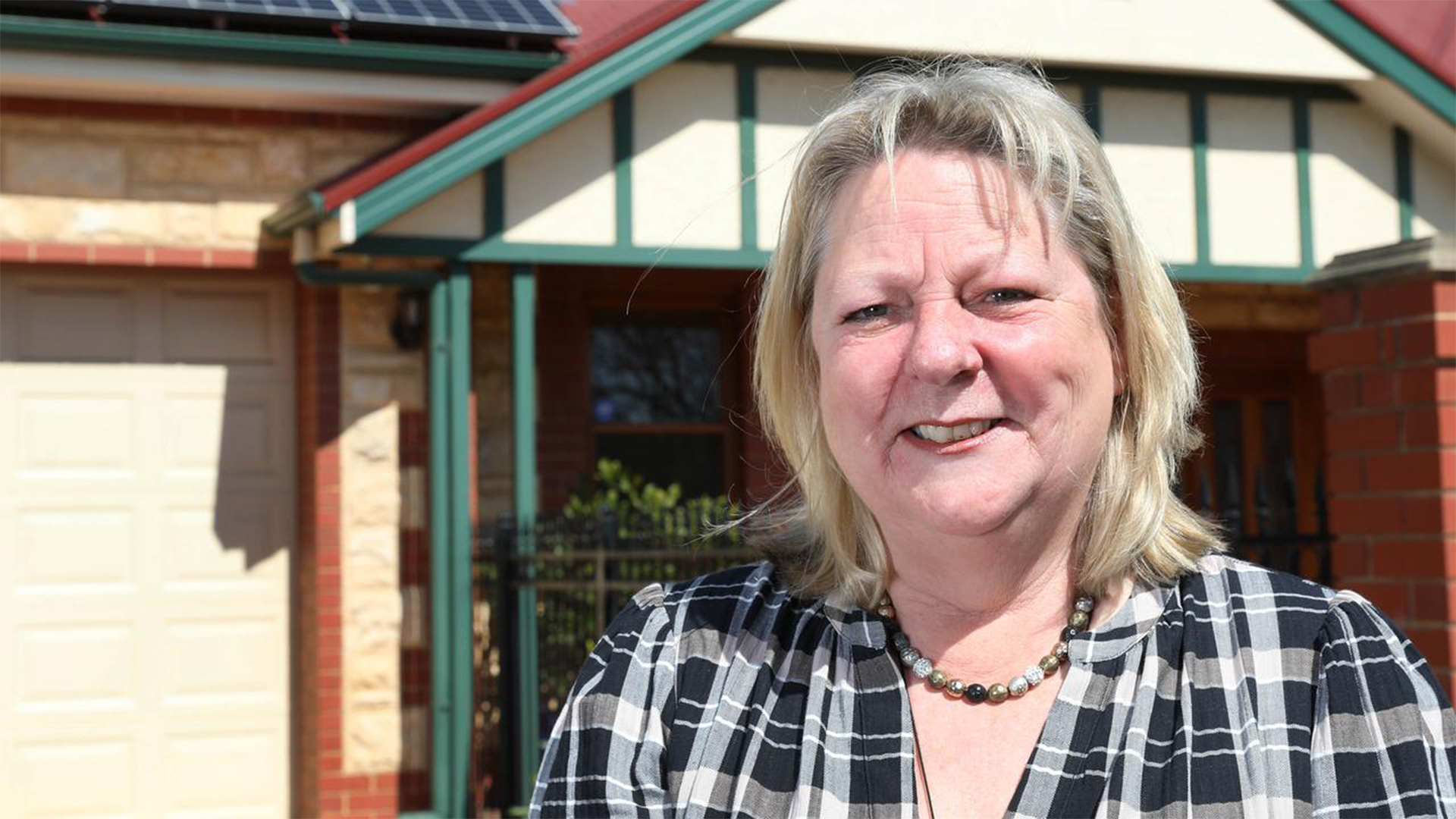 Heather Holmes-Ross, the mayor who stole Christmas, tried to put an end to Australia Day, used abusive language to bully fellow councillors, and petitioned for the biggest single rate rise in South Australia (so she could plant trees), wants to step back from local government.

But her tilt at State Parliament is set to come a cropper, with a survey of voters finding they are less likely to support her given her record in office.

Mayor of Mitcham City Council, Holmes-Ross is running as an independent candidate for the seat of Waite in Adelaide's south, campaigning on her record as mayor and her independence from any of the major parties.

In her three years as mayor, Holmes-Ross made headlines for abusive behaviour towards her fellow councillors, her council's “progressive” positions, and some unprecedented attacks on Australian tradition.

A telephone survey commissioned by ADVANCE found that 72 per cent of voters knew of Mayor Holmes-Ross. And of that 72 per cent, two thirds said her record on Australia Day, Christmas and abusive language would make them less likely to vote for her.

Holmes-Ross’ first act as Mayor was to apologise to the previous mayor, Glenn Spear for “inappropriate” posts made on Facebook. As reported in the The Advertiser, Holmes-Ross believed she was able to say whatever she liked as a candidate, with certain language off limits for her opponent, only becoming inappropriate after she was elected.

“These were social media posts that I made as a candidate,” Dr Holmes-Ross said.“And once I was elected as mayor they became totally inappropriate and unbecoming of my position.”

The mayor said both posts have now been removed but apologised for “not removing them sooner”.

“I’m really sorry if they have caused you any distress,” she added.

Despite this on her recent record, Holmes-Ross says she’s running on a platform of accountability for politicians.

“Our politicians should be role models for society, however recently reported behaviour of both state and federal politicians has shown that antisocial and dishonest behaviour is both rampant and accepted in our parliaments.

I … will advocate for the highest standards of personal behaviour and a safe, fair and equitable workplace for all.”

Also, in 2019 the newly appointed Mayor advocated for a single rate rise of 4.5 per cent, more than 3.4 times higher than the rate of inflation. The mayor said she would use the money to fight climate change… with drinking fountains.

“That would contribute to addressing the impact of climate change through increased tree planting, flood proofing and providing drinking fountains, as well as improving safety through a number of local traffic improvements”.

On an absolute roll in her first few months, Mayor Holmes-Ross and her council then moved to cancel the city’s annual Christmas carols event.

Without any consultation from the community the decision was made in July citing the event was “too religious”. It was met with fierce opposition from some councillors and current Member for Waite, Sam Duluk. According to Nine News;

An Adelaide council has decided that Australia Day should not be held on January 26 and will lobby politicians for the date of the national celebration to be changed.

The council has voted to “advocate for a change of the date to recognise and celebrate Australia as a nation” after a push from Dr Holmes-Ross to back the “change the date” movement.

However, in an attempt to pull off a win-win and appease both sides of the debate, the mayor said council will still hold events and celebrate on the day.

But, despite Mitcham Council’s new policy, Mayor Heather Holmes-Ross says the council will continue to hold events on that date because “we’re not happy with it, but we still wish to celebrate Australia as a nation”.

She said she believed most people felt Australia Day was “marred by its historical context”.

Holmes-Ross justified the move by saying it was absolutely the council’s responsibility to advocate for the date to be changed because “we are the closest level of government to the people, so if there are thoughts within the community … it’s our job to pass them on to different levels of government”.

Despite her claim that “she believed most people” felt that way and that there are “thoughts within the community”, the move faced criticism from other members of council who said it was a “feel good” proposal that lacked substance and was pushed through “without even consulting the community”.

South Australians will go to the polls on Saturday March 19, 2022.