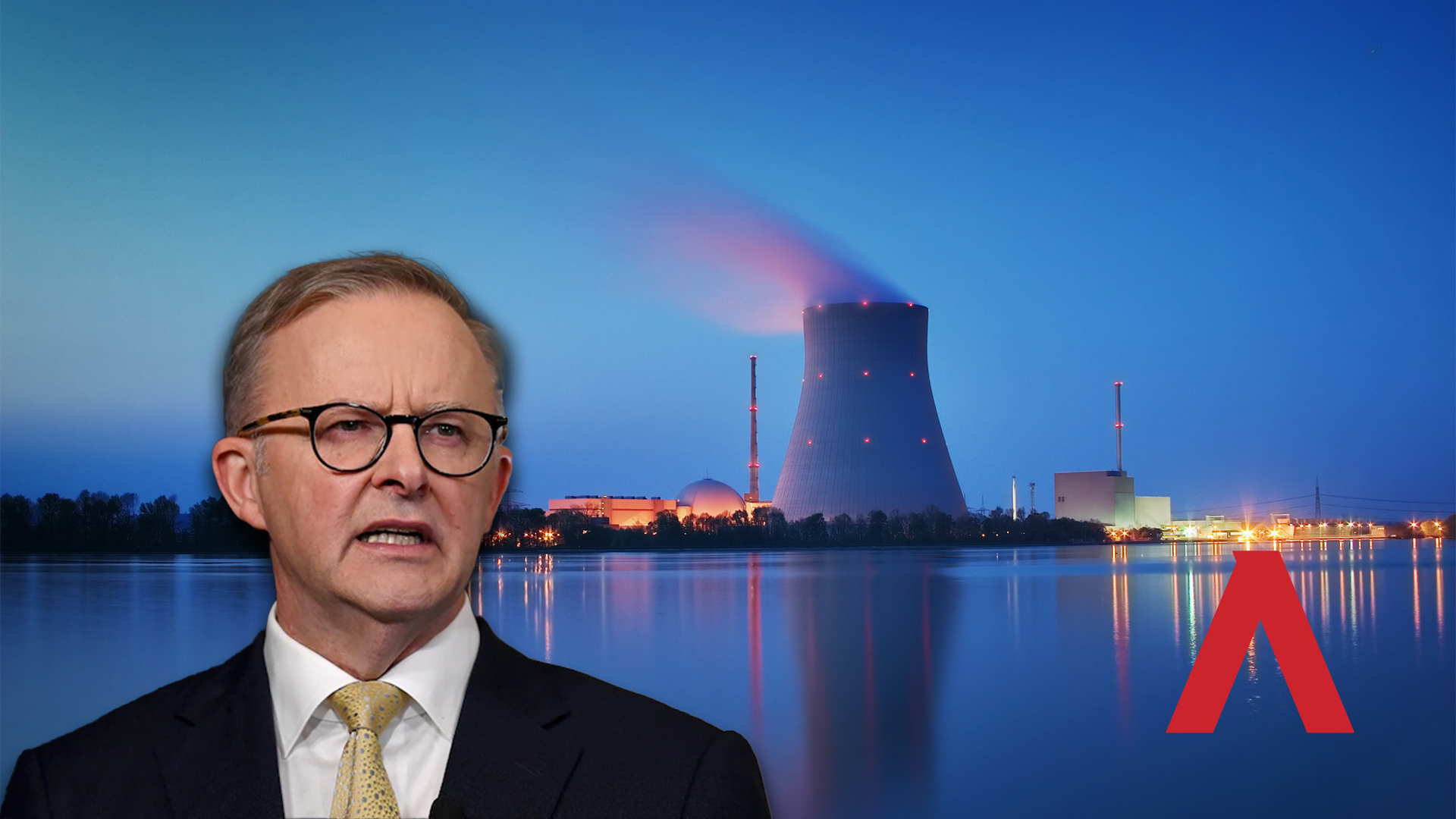 Whenever the Labor party is asked about nuclear energy, they recite the same old rubbish.

First they tell us nuclear power isn’t safe enough – even though there have only been two major reactor accidents (Chernobyl and Fukushima Daiichi) over the 18,500+ cumulative reactor-years of commercial nuclear power operation in 36 countries.

Then they tell us solar and wind power is cheaper and greener than nuclear – even though about 55 power reactors are currently being constructed in 19 countries, notably China, India, Russia and the United Arab Emirates. And just yesterday, the European Parliament backed EU rules labelling investments in nuclear power plants as “climate-friendly.

Finally, they say “the upfront capital cost” is too much to make nuclear economically viable.

Of course, the reality is the opposite.

What Labor either doesn’t understand or chooses to ignore is that nuclear scientists have innovated new forms of nuclear energy generation…notably small modular nuclear reactors.

This is EXACTLY our friends in Great Britain are backing the new technology.

Last year, the British government announced it wants to build 16 small modular nuclear reactors in the next 25 years to secure the UK's energy supply and hit its net-zero target by 2050. The reactors would be built on a production line and assembled at an existing site by Rolls Royce…and progress is being made.

Just this week, Rolls-Royce has shortlisted six sites for a major new factory building nuclear reactors including Richmond in North Yorkshire, Deeside in Wales, Ferrybridge, Stallingborough in Lincolnshire, Sunderland and Carlisle. According to the company, two more factories would then follow.

Meanwhile, a majority of Australians support the development of nuclear power to reduce power prices and emissions.

Afterall, Australia has 33 per cent of the world’s uranium reserves.

We already mine uranium at Olympic Dam in South Australia. We put it on trucks to Port Adelaide and sell it all over the world so the Americans, Europeans and Asians can enjoy cheap, baseload nuclear power. In fact, Australia sells so much uranium, we could power the entire nation (plus some) with the uranium we export every year.

And as ADVANCE has been saying for years now, legalising nuclear energy is as easy as scrapping FOUR WORDS – “a nuclear power plant” – from Section 140A(1)(b) of the Environment Protection and Biodiversity Conservation Act 1999 (Commonwealth).

Get on with it, Albo!