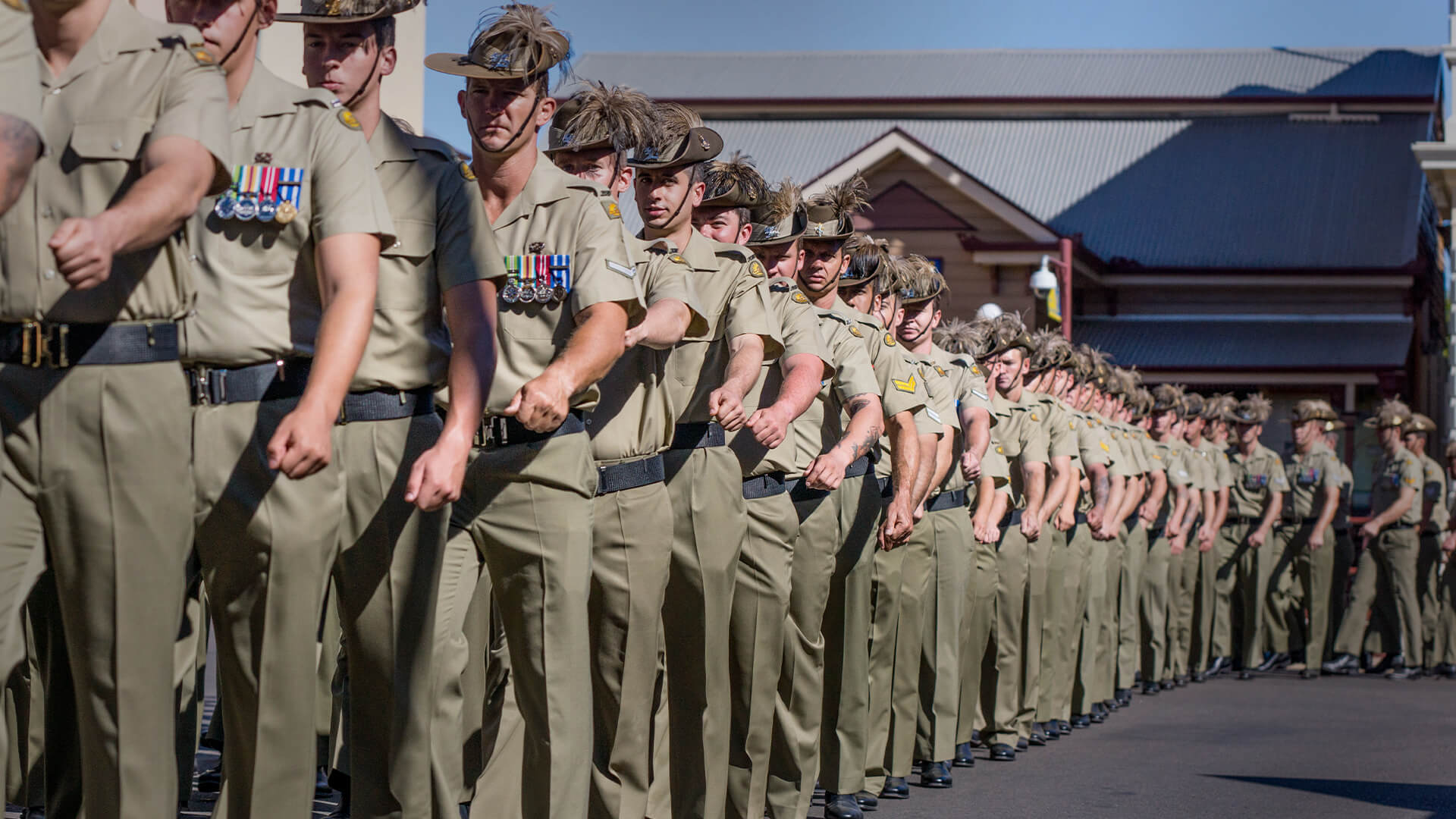 When it comes to defending ourselves from Chinese Communist Party expansionism, Australia is a sitting duck… it’s time we stood on our own two feet.

According to Jarrod Brady in The Spectator Magazine;

the most recent Chinese aircraft, such as the J-20 fighter, have been designed with the use of (probably) stolen US military secrets, and the PLAN’s latest ship, the Type 055 Destroyer, is believed to be vastly superior to all but the newest US Navy (USN) vessels.

The 2023 US Military budget predicts that the fleet will shrink to 280 vessels by 2027. This is despite Chief of Naval Operations, Admiral Michael Gilday’s insistence that the USN requires a fleet of at least 500 vessels to execute its mission. Meanwhile, the PLAN is expected to increase from its current 384 vessels to 460 by 2030.

As Greg Sheridan noted in The Australian on March 25, ‘even if America doubled its military budget, it would still not spend the same proportion of GDP as it did under President Reagan. On April 9, Mr Sheridan wrote that current US military spending constitutes only 3.2 per cent of GNP, while it was 4.7 per cent in 2010 and 5 per cent at the end of the Cold War’.”

The strategic situation for Australia only gets worse when analysing the capabilities of our own Defence Force.

There are no plans to expand this minuscule fleet before 2030 when new frigates would, in theory and with heroic optimism, begin to arrive.” And although the government plans to replace the old ANZAC frigates with the Hunter class, they have “triple the displacement of the Anzac Class – and have about one-third of the missile payload of the PLAN’s comparable vessel, the Type 055 Destroyer. In short, the RAN fleet will consist of a handful of impotent behemoths that contradict the principles of flexibility, mass, and force dispersion necessary to win a war of missiles and drones.

The Royal Australian Air Force is in a similar state.

If war broke out this weekend, the RAAF would fight with “100 fighters, including 25 old Hornets and 25 F-35s not yet delivered by the US. It would support ADF operations with about 15 patrol and 30 transport aircraft, including 10 small C-27 Spartans with such limited utility that they were recently relegated to humanitarian operations only.”

The Army is no better. According to Brady:

[The Australian Army] lacks mass in possessing only 60 tanks, with plans to expand to a laughable 75 sometime after 2025. It can field about 250 exhausted light armoured vehicles that are slowly being replaced and 400 60-year-old armoured personnel carriers scheduled for replacement later this decade. It has 50 pieces of towed artillery and no self-propelled guns, but plans to obtain a grand total of 30 from 2025. The Army also has about 20 attack and 50 utility/transport helicopters, virtually all of which are defective or otherwise useless, but will only be replaced after 2026.

Our politicians are even worse...of course.

Just this week Anthony Albanese’s trade minister Don Farrell couldn’t even pull a meeting with China’s commerce minister Wang Wentao. Farrell blamed his failure on an inability to synchronise his diary with Wang’s – a pathetic excuse given the CCP STILL has illegal trade sanctions imposed on many of our struggling exporters.

Unfortunately, Brady is by no means alone in his pessimism.

Member for Kennedy, Bob Katter, recently raged that “…you’ve stupidly built patrol boats that have only got machine guns on ‘em. Jeez, that’ll terrify the Chinese…it should have had 40 missiles on it.”

The new Arafura Class Offshore Patrol Vessel that Australia will receive this year has a “pitifully-small main armament, the 40mm autocannon, which was downgraded at the last minute to a 25mm gun, rendering these vessels little more than large tinnies with a cap gun and a helipad.”

Compare that to the Chinese equivalent, the Type 056 Corvette, which “carries 12 missiles and several torpedoes. The Chinese also possess 60 small, cheap (estimated at $US15-50 million) and modern Type 22 Missile Boats that carry 8 missiles.”

Meanwhile Australia has NO serious long-range striking capabilities, Australia’s current fleet of old submarines will be replaced with new regionally-inferior ships from 2030 and nuclear submarines by 2040 – EVEN THOUGH Admiral Phil Davidson, the former 25th Commander of United States Indo-Pacific Command, predicts war by 2027…