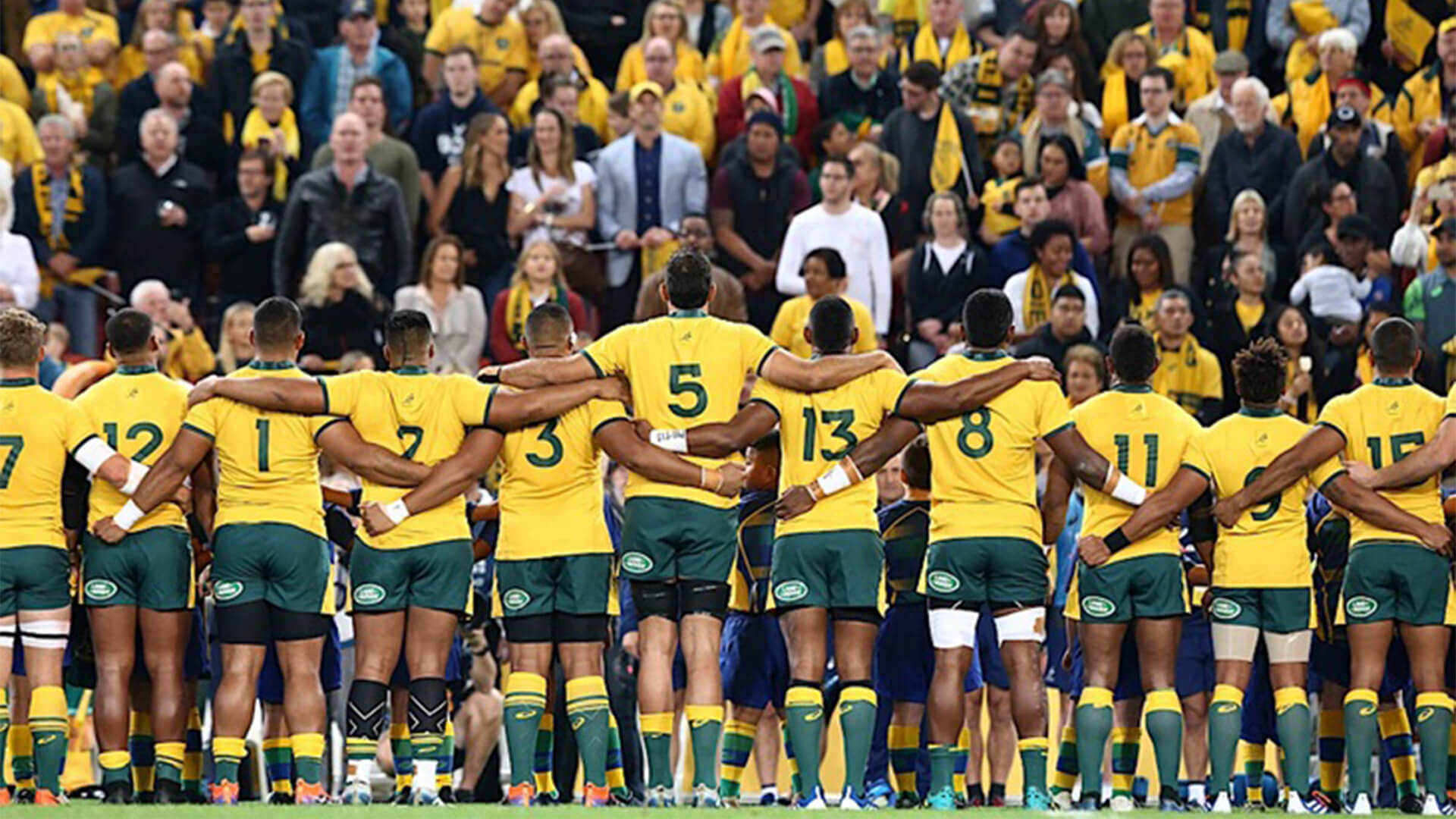 It took just one day for Rugby Australia to back down and avoid another blunder driven by mindless political correctness.

Seemingly having learned nothing from its foray into identity politics where it tried to crush Israel Folau’s free speech, the Wallabies looked set to again line up with a divisive political cause.

Whether he knew what he was saying or was just succumbing to woke pressure we will never know.

But the team at Advance quickly blogged on the matter and posted it on our popular Facebook platform.

Most people don’t have subscriptions to The Australian newspaper and most sports fans didn’t know the divisive gesture was under consideration.

They would have been shocked to see the confronting gesture, which implies that all white people have systemic racism in their hearts, take place just after the national anthem.

“Don’t do it fellas, it’s not what you think” we said in the status.

The Wallabies had also planned to honour Australia’s indigenous people by wearing a specially themed jersey with indigenous artwork.

“The key thing is that this is about honouring our Indigenous people and we want the focus to be on that,” Rennie said.

Now that’s something all Australians can agree on.

Rennie said the team’s decision to not make the gesture was “unanimous”.

Wallaby great Nick Farr-Jones also backed the move to ditch the knee, describing it as a “divisive move”.

The Wallabies have dodged a PC bullet, avoiding the prospect of further alienating fans and dragging the game further into disrepute.

Now we need Cricket Australia to come to the same conclusion for the men’s team.

Yesterday the women’s team said it would not bow to BLM but like rugby, would find other ways to honour our indigenous people.

But fuelling victimhood and guilt is not the way to achieve this.

Sport has always united black and white Australians. By giving the radical BLM movement a miss, rugby and women’s cricket have ensured sport can continue to help bridge the gap.