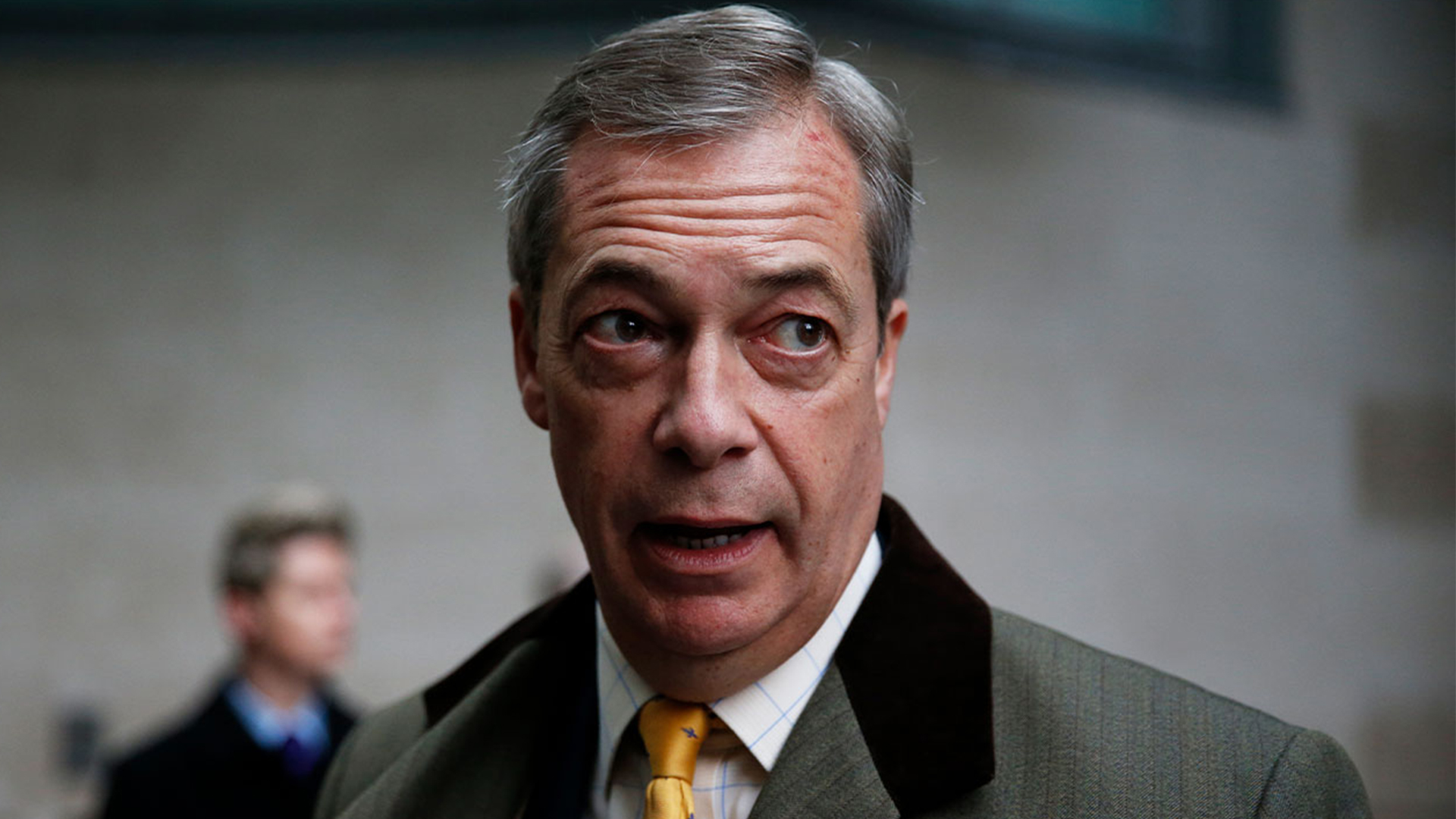 As BREXIT leader Nigel Farage told his fans in the United Kingdom this week: we need a referendum on net zero emissions NOW.

The markets tell the story for us.

This week gas in Europe is now at 22 times the long-term average after flows from Russia to Europe began tightening and a key pipeline was cut off by Mad Vlad Putin.

Newcastle coal normally trades around US$60 per ton. Now it is well over US$420.

Oil is trading at heights that haven’t been seen since 2008.

The Germans – who are dangerously reliant on Russian gas – have now started reopening their coal-fired power plants. Italy is following suit.

France is building up to 14 new nuclear reactors by 2050.

Across the English Channel, former head of British spy outfit MI6 Sir Richard Dearlove has called for an immediate lifting of the fracking moratorium just days before concrete was scheduled to be poured down the only two shale gas wells left in England.

In fact, the pressure on Boris is so intense at the moment, thirty-five Tory MPs and four peers sent a letter to him demanding the same thing, forcing him to admit we must “accept the reality” that a transition to net zero will need to include more oil and gas production in the short term.

Note Boris’ admission came a week after “The Public Accounts Committee’s report on Achieving Net Zero” concluded: “Her Majesty’s Treasury was reluctant to be drawn on the future costs of achieving net zero, cautioning that while the Climate Change Committee has provided estimates, they contain ‘heroic assumptions’ with errors potentially compounding over very long periods.”

So, what’s happening in Australia?

As per usual, it appears we’re well behind the rest of the pack.

Instead of following Boris Johnson’s lead, the Morrison government is STILL committed to net zero emissions by 2050.

We STILL haven’t legalised nuclear energy even though we export enough uranium to easily power the entire country.

Even worse is what the Labor Party is up to in Queensland.

As reported by the Australian Financial Review this morning, the Queensland Labor government is STILL blocking an expansion of New Hope’s New Acland mine in the Darling Downs, despite being backed in February by the state’s Land Court.

As Resources Minister Keith Pitt – who has been talks with European leaders to have Australia ship precious coal to the energy-starved continent – said:

“I certainly regret the fact that Premier Palaszczuk has intervened [in a project] that has run for more than a decade – it’s completely unreasonable that they simply won’t make a decision.

“New Acland is a prime candidate to be providing support into Europe. It’s a high-quality product, and it can go out through Brisbane Port. And as we look at what’s going on with Adani, we think there’s probably an opportunity for Adani to ramp up faster than they might otherwise have done. The reality is that people are coming to Australia because we’re reliable suppliers, and they know they can count on us and that is important.”

Do you want the Russians to win, Annastacia?

It’s pretty simple: no coal, no power, no independence, no security, no Western world.

If they keep getting away with their rubbish, the greens will usher in a new world order run by Russia and China…