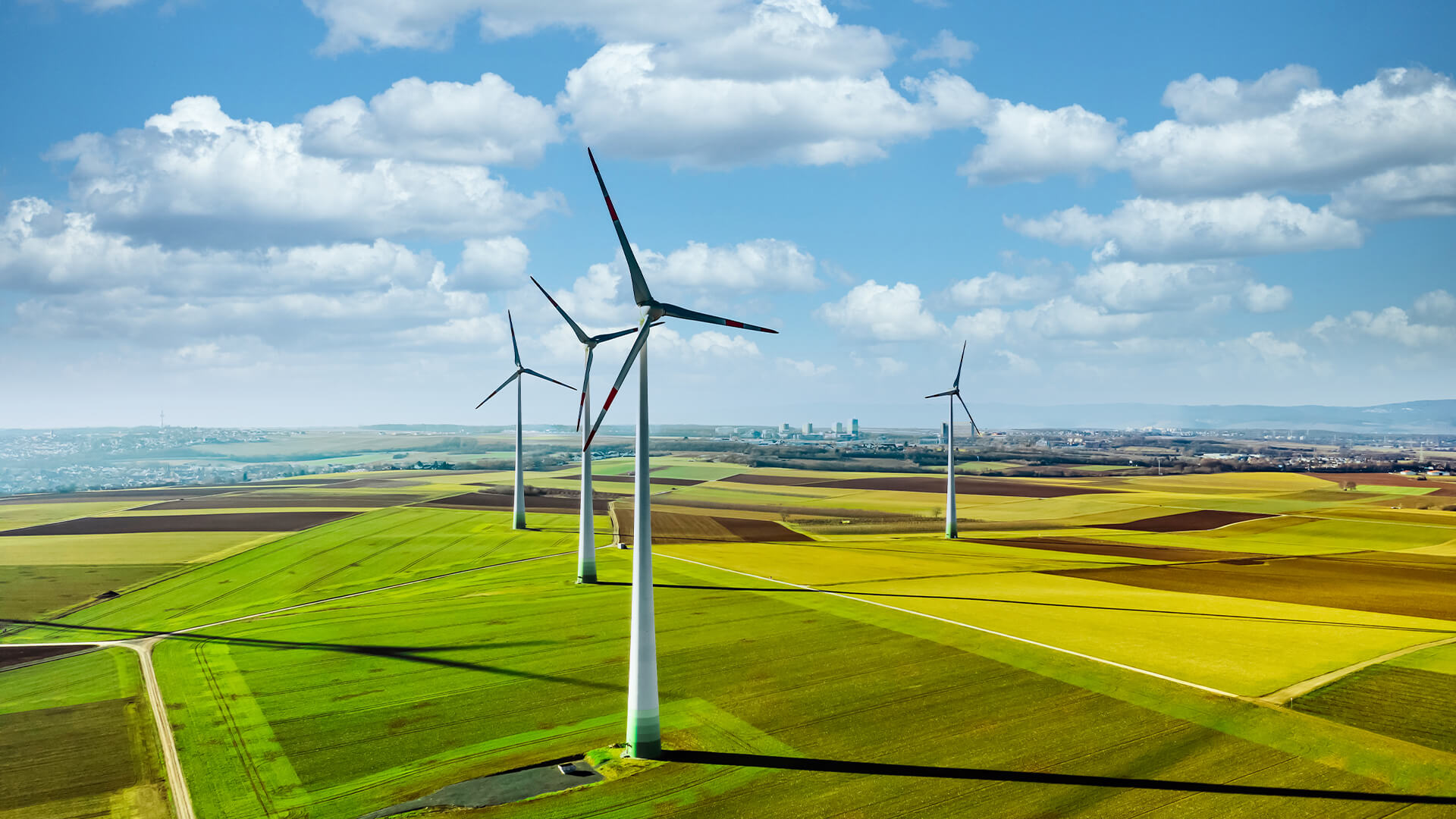 Every wind turbine in Australia receives over $500,000 every year in subsidies derived from Renewable Energy Certificates.

Unlike starting a mine or coal, gas or nuclear power plant, the approval and financing process is quick, easy and often subsidised.

Perhaps even worse, the taxpayer is picking up the tab for the interconnectors the turbines need to get the energy they produce to the grid.

As reported by The Australian this week, Snowy Hydro has had a whinge to the Australian Energy Market Operator because global energy investors are worried their spending on “green” generation and storage may be put at risk due to the “glacial pace of progress pushing on with more than $10bn of urgent transmission links”.

“Transmission augmentation which takes place later than required not only leads to higher prices and slower decarbonisation, but also blackouts and dangerous system instability,” Snowy chief executive Paul Broad said in the company’s submission to AEMO, obtained by The Australian.

“It is impossible to reconcile AEMO’s forecasts of an increasingly rapid structural shift towards renewables with its recommendations to delay key transmission links.”

The “global energy investors” should have thought about that before they jumped on the green energy bandwagon in Australia – one of the biggest countries in the world.

It is NOT the taxpayer’s fault that wind turbines – unlike coal and gas-fired power plants – require the construction of incredibly expensive transmission lines to make any money.

In fact, it shouldn’t be the taxpayer’s responsibility to pay for any of this whatsoever.

For the $10 billion we’re now being forced to spend on these new transmissions for wind turbines in and Snowy Hydro 2.0 (the Turnbull inspired plan to use excess energy to push water uphill), we could build a brand-new nuclear power plant on the site of a decommissioned coal-fired power plant that would just plug into the existing cables.

Not only would this plan actually generate energy unlike the transmission lines, but the grid would be more stable and not tied to the unpredictable whims of Mother Nature.

There’d be no need for the state to redistribute coal-fired power from Queensland to South Australia via transmission lines managed by a centralised government department when there's no wind in Adelaide.

Even better, we’d have lower energy prices, allowing our manufacturers to compete with China for the first time in decades.

As the top comment on the article from The Australian said: “Upgrading the grid to cater for renewables would be fine, if the entire cost was borne by the renewables suppliers. Another example of the renewable industry getting a free kick, and distorting the energy market for their own greed.”