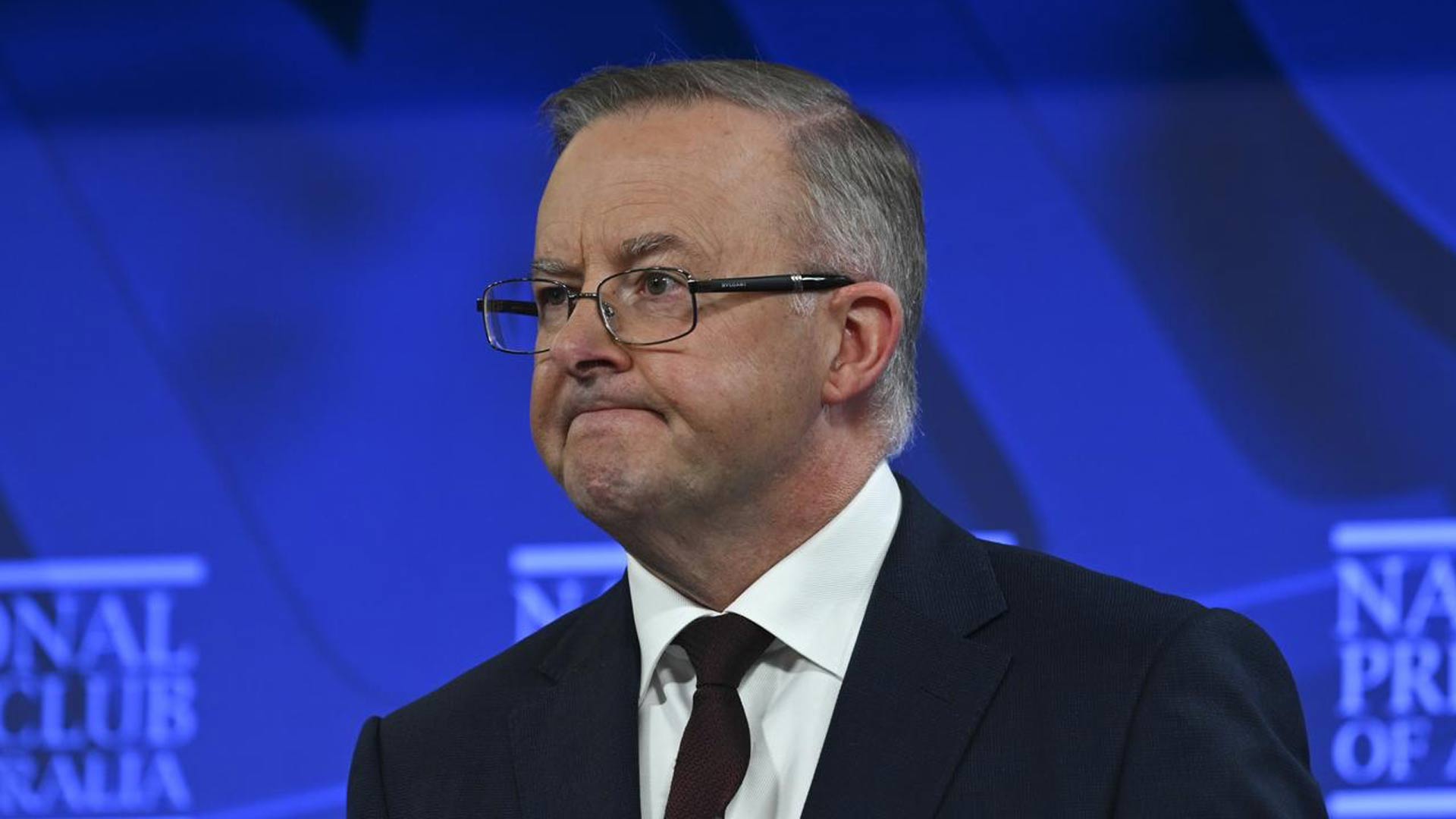 The message from Labor’s Budget reply speech is crystal clear.

He wants higher energy prices for our manufacturers and more Chinese-made solar panels and wind turbines to vandalise our beautiful landscapes.

Here’s what he had to say:

Our Powering Australia plan to drive investment in cheap, renewable energy. We’ll create 604,000 new jobs by 2030, with five out of every six in the regions, and lower power bills for households and businesses alike.

The plan is fully costed and has received praise from the Business Council of Australia, the Australian Industry Group, the National Farmers Federation, and the ACTU.

Climate change is here, and its consequences are devastating. We will act on climate change and seize the chance to transform our country into a renewable energy superpower.

We can revitalise Australian manufacturing - and power that manufacturing with Australian made renewable energy. Exporting resources will always be important to Australia’s economy. But we should also use our resources – like our minerals and rare earths – to make products like batteries here, instead of just shipping them offshore and importing the finished goods.

We can and should add that value here.

Here are the responses on behalf of ADVANCE’s 195,000+ supporters:

Albo, where are you getting your figures when it comes to “cheap renewable energy”, mate?

According to the American Experiment think-tank, when you use all-encompassing figures that account for ALL the associated costs of renewable energy, wind turbines and solar panels don’t come close to coal and nuclear.

Just ask the Germans and Italians.

After shutting down their coal-fired and nuclear power plants, German and Italian manufacturers have been decimated. They’ve become dangerously reliant on Russian gas. As a result, they’ve handed Putin all the power, just as Albo will hand the power to Xi in the Asia-Pacific.

Albo, climate change is not here, and its consequences are not devastating.

Australia always has been and always will be a land of drought and flooding rains, and there’s no evidence there are more natural disasters now than throughout the continent’s long history. 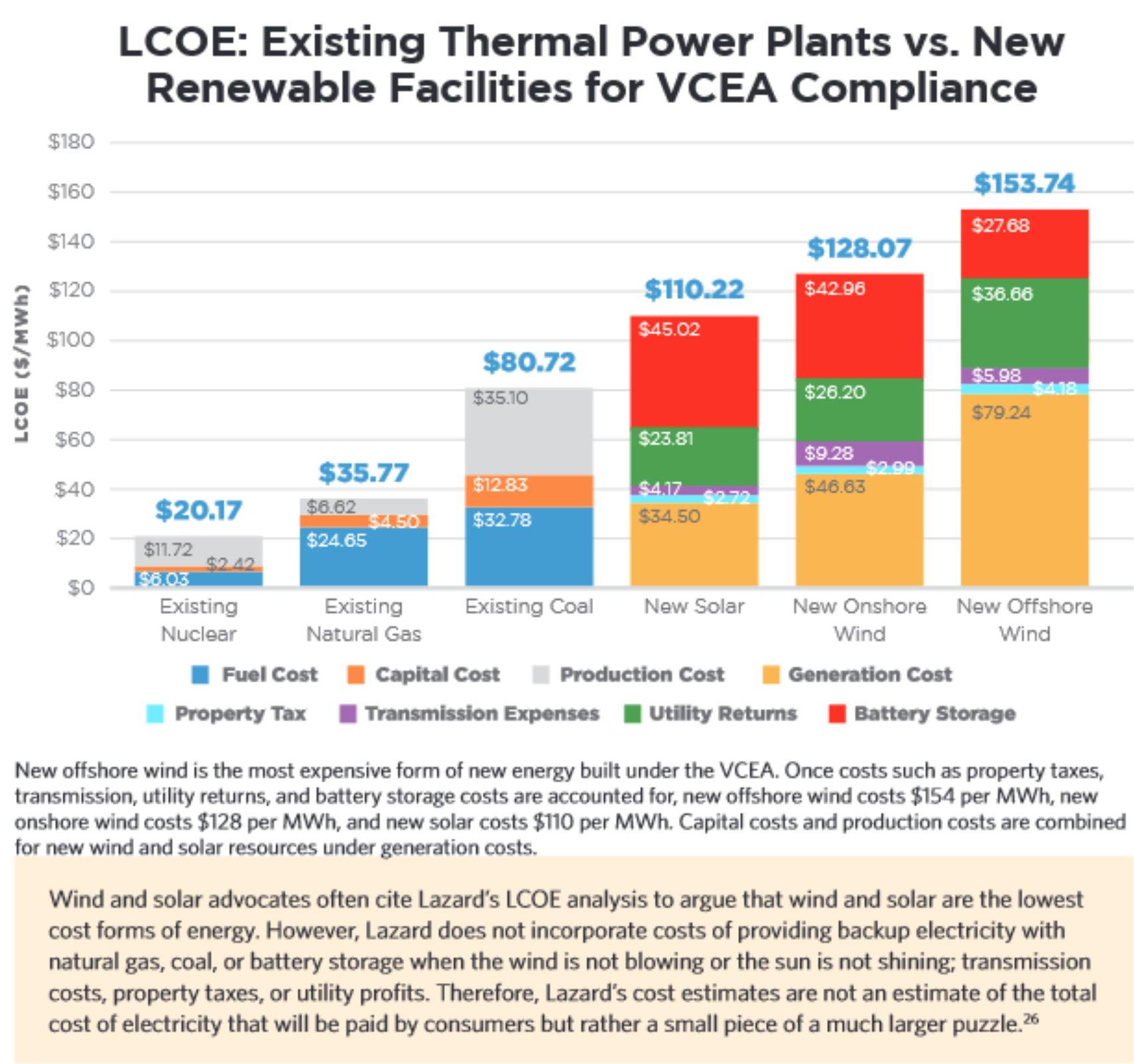 We know the bushfires were caused by the failure to manage our national parks and fuel loads, that the floods were caused by Greens blocking the development of new dams and levees, and that the drought was not the worst drought in Australian history.

Go back to the 1890s and the early 1960s, more lives were lost and temperatures were just as high.

Of course, these droughts were followed by heavy rainfall, just as the 2019 drought has been followed by a very wet and cold 2020-22. It’s all cyclical.

Read some of Dorothea Mackellar’s poetry from 1905. She got it all the way back then!

Why don’t you get it, mate?

Albo, why focus on value-adding our rare earths to make batteries?

Where is your aspiration for our dwindling steel industry and using our own coal for energy production here?

Meanwhile we sell the world’s highest quality thermal coal and gas to the Chinese Communist Party who use it to power the manufacturing industries they stole from Australia because we went down the pie-in-the-sky path of net zero and weather-dependent renewables.

Although we’re beginning to sound like a broken record here at ADVANCE the point still stands…vote Labor, get Greens and the Chinese Communist Party on top.