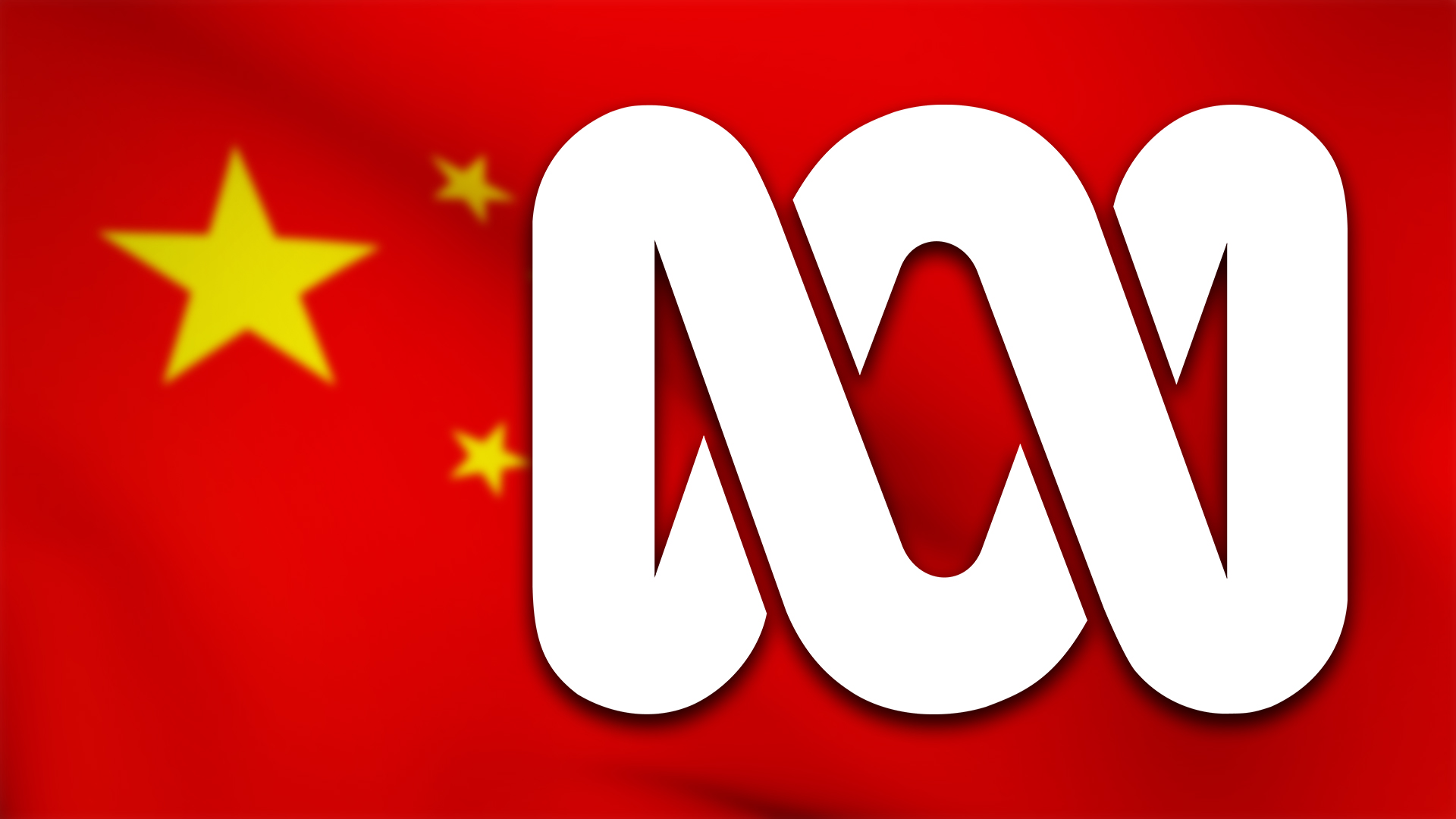 Last Thursday – just days before the ABC asked an interview subject “not to make any anti-China comments” – Xi Jinping’s Ambassador to Australia visited the ABC’s headquarters.

It gets much worse…

The CCP said it “hoped the ABC will give full play to its unique advantages in information dissemination, introduce and report China-Australia relations more rationally and objectively, and make positive contributions to enhancing mutual understanding and friendship between the two peoples.”

In other words, Beijing hopes the ABC will give a free pass to Xi Jinping when it comes to his illegal trade sanctions on Aussie industry, egregious human rights abuses, debt trap diplomacy, and militarisation of the South China Sea.

According to one translation of the Chinese Embassy’s website, ABC executive Gavin Fang “said China is a world power with important international and regional influence, and the Australian people are eager to have a more comprehensive and in-depth understanding of China and its development.”

The ABC should be UTTERLY ashamed of itself...

The Chinese have called Australia “chewing gum stuck on the sole of China’s shoes”; labelled former Prime Minister Scott Morrison a “yes man to one (and) liar to all”; branded our veterans as bloodthirsty child-killers and called our military a “lapdog of the US”.

Why on Earth should we give Beijing special treatment if they treat Australia with such disdain?

Why should the ABC host the Chinese Communist Party when they have Aussie journalist Cheng Lei imprisoned “without cause or reason” – according to the International Federation of Journalists.

How can the ABC characterise themselves as a bastion of diversity, acceptance, tolerance and progressivism when they’re willing to cuddle up to a DESPOTIC regime that has MILLIONS of ethnic, religious and political minorities in concentration camps?

What did the ABC hope to achieve by all this?

Have they seen the writing on the wall when it comes to Australia’s future as a Chinese client state under Albanese’s reign?

Do the socialists at the ABC get excited about the Chinese regime and the amazing control its government-approved media narratives have over the consciousness of the Chinese people?

Are they happy the Chinese tried to crush our agricultural and mining industries after former PM Scott Morrison called for an inquiry into the origins of COVID-19?

Or maybe they are just so out of touch that they think it’s appropriate for the Chinese government to be given a tour of our taxpayer-funded media outlet, even after all the suffering Australians faced at the hand of Beijing’s recklessness over the last few years?

Knowing the ABC, it’s probably a combination of all the above. 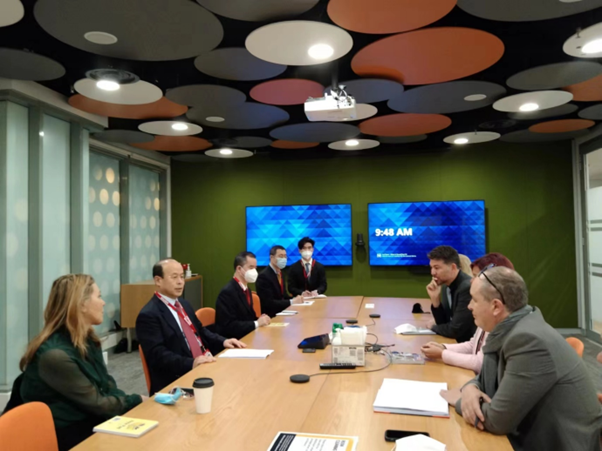 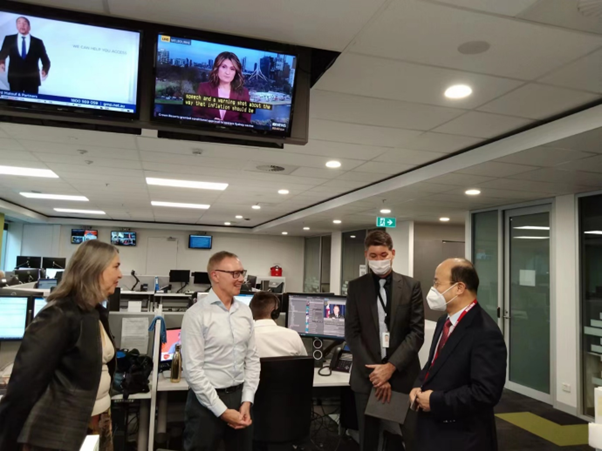