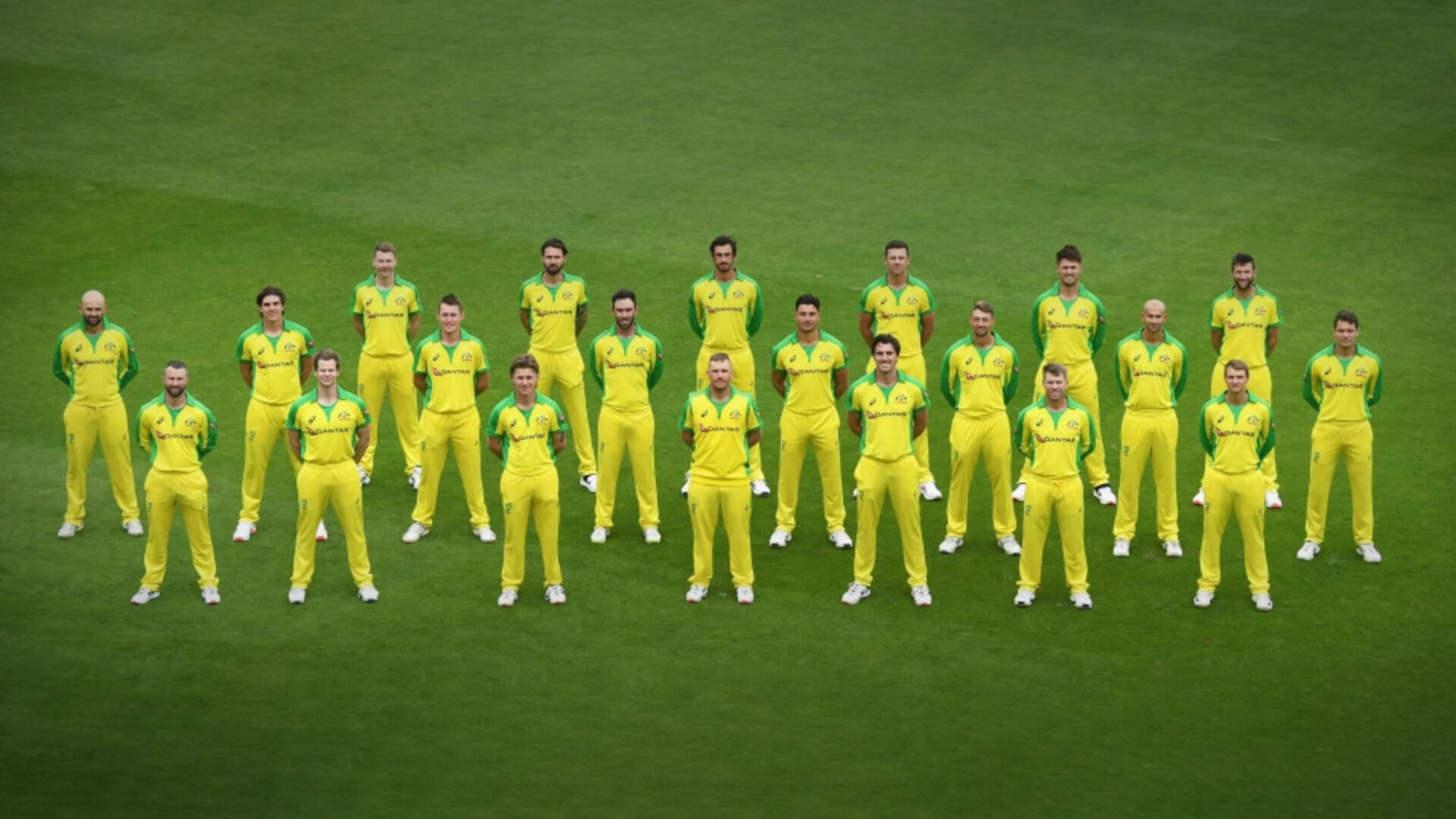 Our Aussie cricket team didn’t take a knee for the Black Lives Matter [BLM] movement on Friday night, and we couldn’t be prouder.

At each match, both teams took a knee to pay homage to the BLM movement – a radical Marxist political outfit which hi-jacked understandable community concern following the wrongful killing of George Floyd by police in the United States.

"This is a pivotal moment in history for sports, for the game of cricket and for the West Indies cricket team," West Indies captain Jason Holder said.

"We have come to England to retain the Wisden Trophy but we are very conscious of happenings around the world and the fight for justice and equality.

"We believe we have a duty to show solidarity and also to help raise awareness."

It is important to show solidarity to the black community and to raise much-needed awareness around the topics of equality and justice… [England] will use the platform of international cricket to fully support the objective of eradicating racial prejudice wherever it exists.

But when it came time for Australia to play England on Friday night, there was no such fanfare to show allegiance to the Marxist movement.

Thankfully Aussie captain Aaron Finch was dealing with England captain Eoin Morgan – not Root – and the two agreed that the teams would forego the now almost obligatory virtue-signal.

"I have spoken to Eoin [Morgan] and we are not going to do specific gestures like it has happened in the past. The education around it is more important than the protest," Finch said.

“For us, we are really proud to play a game where it is celebrated all around the world and anyone can play it.  It doesn't matter what race, what religion, what nationality you are from.  Cricket is a game for everyone and I am really proud about that.”

Hear hear, Finch – let’s keep the game about the game, and keep our boys in green and gold on their feet.

Paying tribute to the BLM movement before competing has become entirely commonplace among sporting competitions, ensuring millions world-wide see the veneration and fall in line.

Who stands against such a tide?

It’s turned sport into a nightmare of political correctness.

Whether athletes take a knee or don’t, they’re forced to make a political statement.

Participating players are applauded by the left for ‘understanding their responsibility’ while those who choose to abstain are instantaneously labelled racist.

From Premier League footballers to snooker stars and boxers, sporting personalities have fallen in line like lemmings, jumping aboard the virtue-signalling train rather than face the consequences of calling ‘bull’.

Of course, like all gestures, paying homage to the Black Lives Matter movement achieves absolutely nothing save for the proponents feeling warm and fuzzy inside.

It’s great to see some captains stand against the craze, recognizing that they and their teams taking a knee to a rabid Marxist movement isn’t going to solve racism or not – that is, the cause BLM claims to be about.

It’s even greater when they’re Aussie.