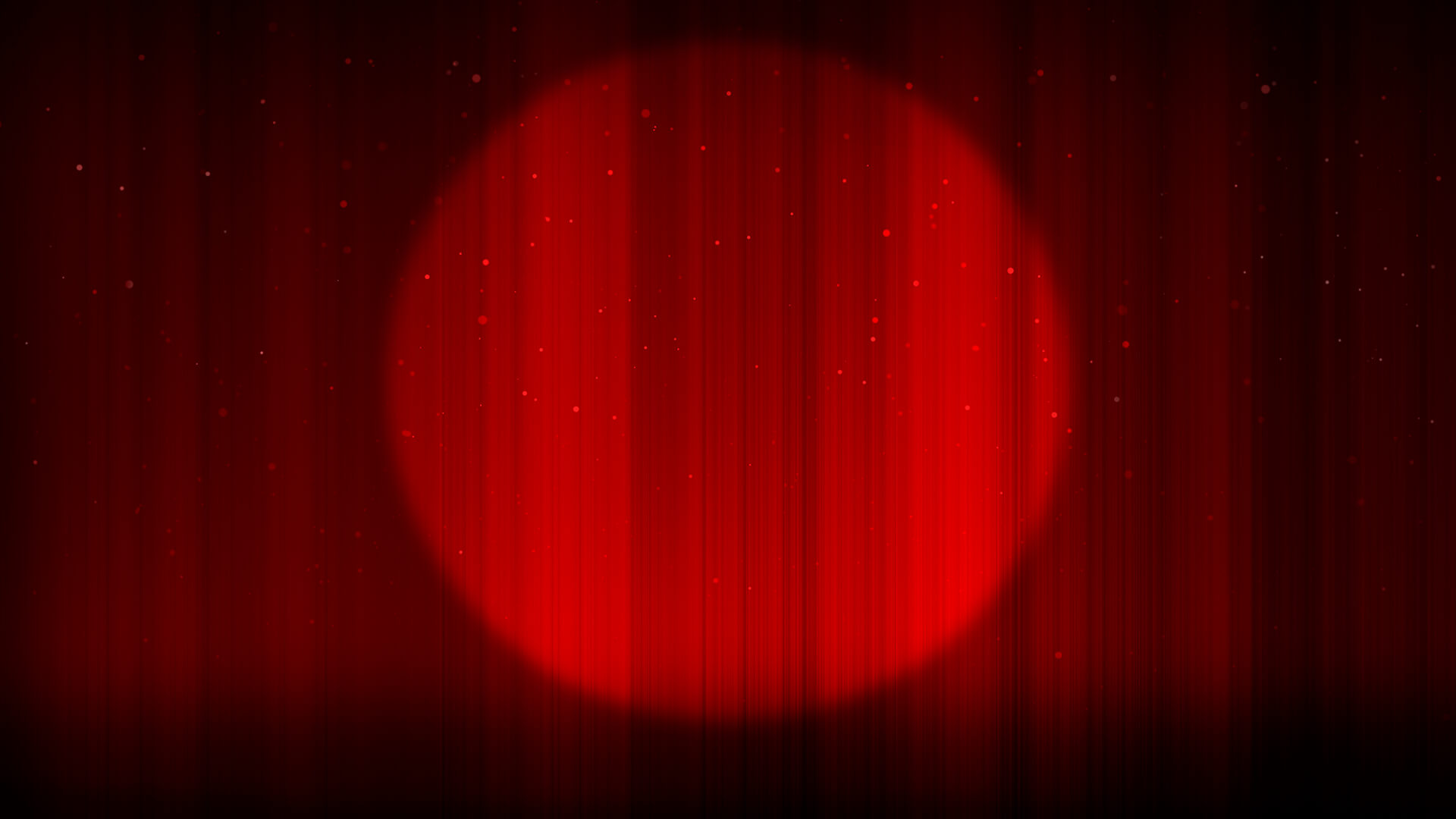 CEFC started in 2012 with $10 billion taxpayer dollars which it used to vandalise our electricity grid with intermittent and horrendously expensive power.

So what on earth Morrison thinks he’s doing handing them another $1b is anyone’s guess.

Our PM was clear:  not a cent would go toward fixing our coal assets – you know, the ones which produce fair dinkum power, the ones currently completely run down due to neglect.

Suddenly he was coming to coal’s rescue, echoing the sentiments of Resources Minister Senator Canavan who has labelled companies refusing to deal with coal producers “weak as piss.”

ScoMo promised Queenslanders he was cracking down on the “apocalyptic” climate activists turning their guns on businesses in the wealth-creating coal supply chain.

“Some of Australia’s largest businesses are now refusing to provide banking, insurance and consulting services to an increasing number of firms in the coal sector ‒ the nation’s second largest export sector,” he said.

“A new breed of radical activism is on the march…  One that cannot resist sneering at the wealth creating industries of regional and remote Australia.

“There is no place for economic sabotage dressed up as activism.”

Ah…  With all due respect, PM, you can’t pander to their cause (with $1b of our money no less) and then tell us sweet nothings to keep us onside.

“we have the best mining industry in the world," said our PM to thunderous applause, "That understands how to do the job properly and to do it sensitively and to care for the environment."

Had he seriously already forgotten that on Wednesday he’d announced he couldn’t invest in coal-fired power stations?

Not even a measly cent for the feasibility study into more coal-fired power which he promised during the election.

Whether the PM would have taken this tack without first hearing Queensland’s roar of approval when Canavan said the same months ago, we’ll never know.

Certainly appears to be nicely timed lip service by a man whose just sunk another $1b taxpayer dollars into exacerbating our power crisis:  too many unreliable renewables, not enough baseload power.

One thing is for sure:  Playing both sides cannot end well.