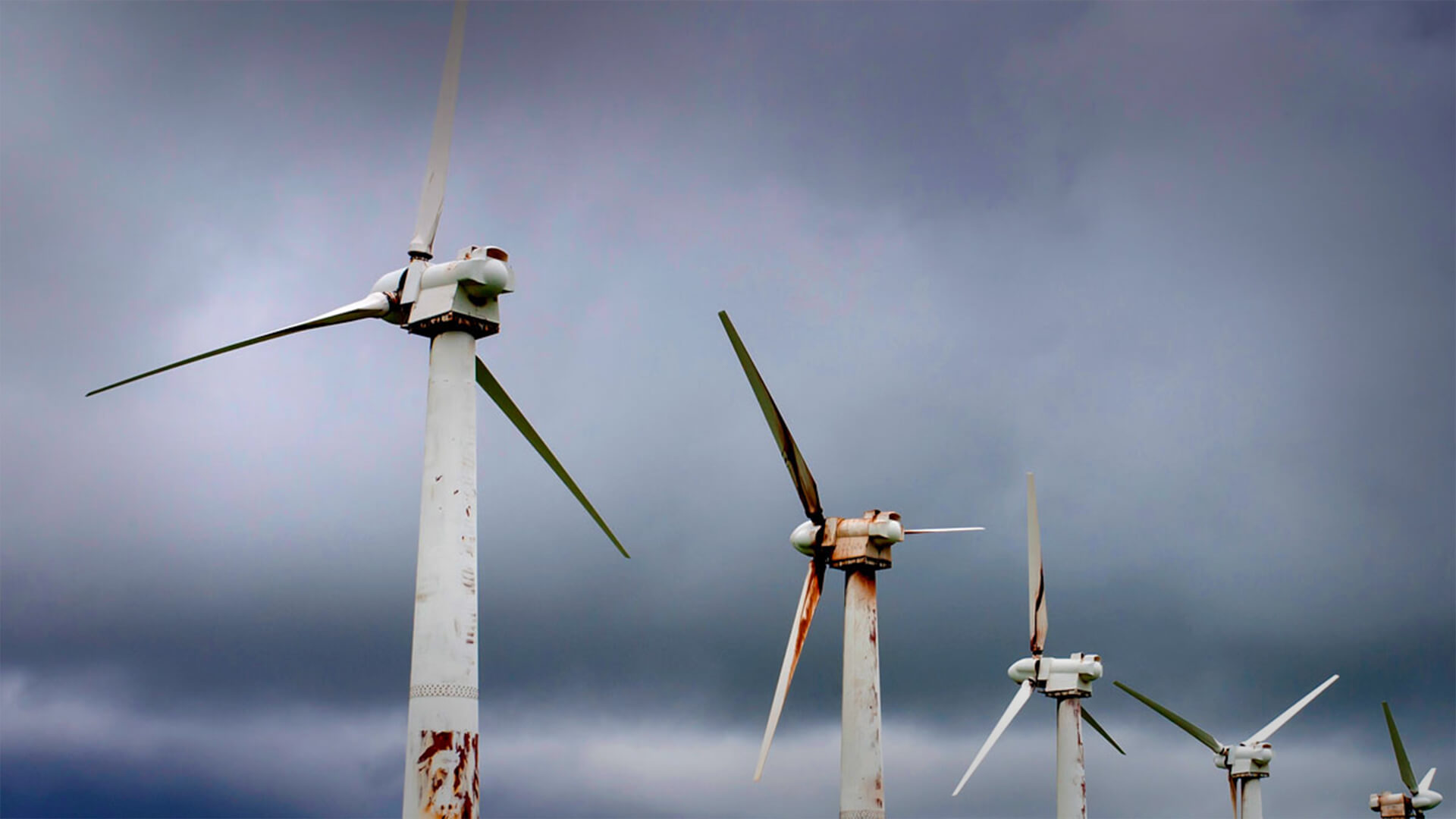 Although we’re beginning to sound like a broken record here at ADVANCE, wind turbines are NOT renewable.

As reported from Sweetwater Texas: “4,000 worn-out giant wind turbine blades are piled as far as the eye can see, taking up most of a 25-acre field.

“Windmill blades can be longer than a Boeing 747 wing — more than 300ft — and weigh up to eight tons, so these have been sawn into three pieces with a diamond-encrusted industrial saw.

“The turbines come with a hidden environmental cost that is rarely mentioned: they don't last for ever: only 20 to 25 years, in fact. And the blades, built from a 'composite' of fibreglass and resin that can withstand hurricane-force winds but be light enough to turn, cannot easily be crushed, let alone recycled.

“Scientists are looking for ways to separate the resins from the fibres or grind chunks of blade into small pellets that can be used in other products, but they're struggling to find any process that works on a large scale.

“Amid the zeal to recycle, there's no small irony in the fact the main sources of renewable energy cannot themselves be renewed when they reach the end of their life.

“By 2050, it's predicted that the world will need to dispose of two million tons of wind turbine blade waste every year. In the UK, the volume already exceeds 100,000 tons per year.

“Currently, the world's decommissioned blades are mostly buried in landfill sites, where they will take centuries to degrade.

“Scientists at America's National Renewable Energy Laboratory have warned that in the next few decades, the world faces a 'tidal wave' of redundant blades that will number 'hundreds of thousands, if not more'.

“The U.S. government's Environmental Protection Agency has described the sheer size of the windmills, along with the difficulty of disposing of them, as a 'towering promise of future wreckage'.

“Solar panels — which contain photovoltaic cells to convert sunlight to electricity and typically boast a 25-year life span — are another green recycling nightmare waiting to happen.

“The International Renewable Energy Agency estimates that by 2050, up to 78 million tons of solar panels will have reached the end of their life and the world will create another six million tons of photovoltaic waste every year. Where to put all of that is potentially an even bigger headache than the turbine blades. It's very complicated to recover the more valuable materials, such as silver and silicon, used in solar panels.

“And unlike wind turbine blades, solar panels contain toxic materials such as lead that can contaminate the ground as they break down, so dumping them in landfill sites poses serious issues.

“And what about the lithium-ion batteries used in electric cars? Here, too, there's a money issue. Japanese researchers say the value of the materials that can be recycled from them is about a third of the cost of the recycling operation, while it's five times cheaper to mine new lithium than extract the old lithium from batteries.

“Apostles of green energy undoubtedly glossed over all this — if indeed they even knew about it — when they first brandished wind and solar power as the perfect alternatives to help wean us off planet-killing oil, coal and gas.

“It's more realistic, say experts, to accept that we will never have a source of energy that is 100 per cent green.”