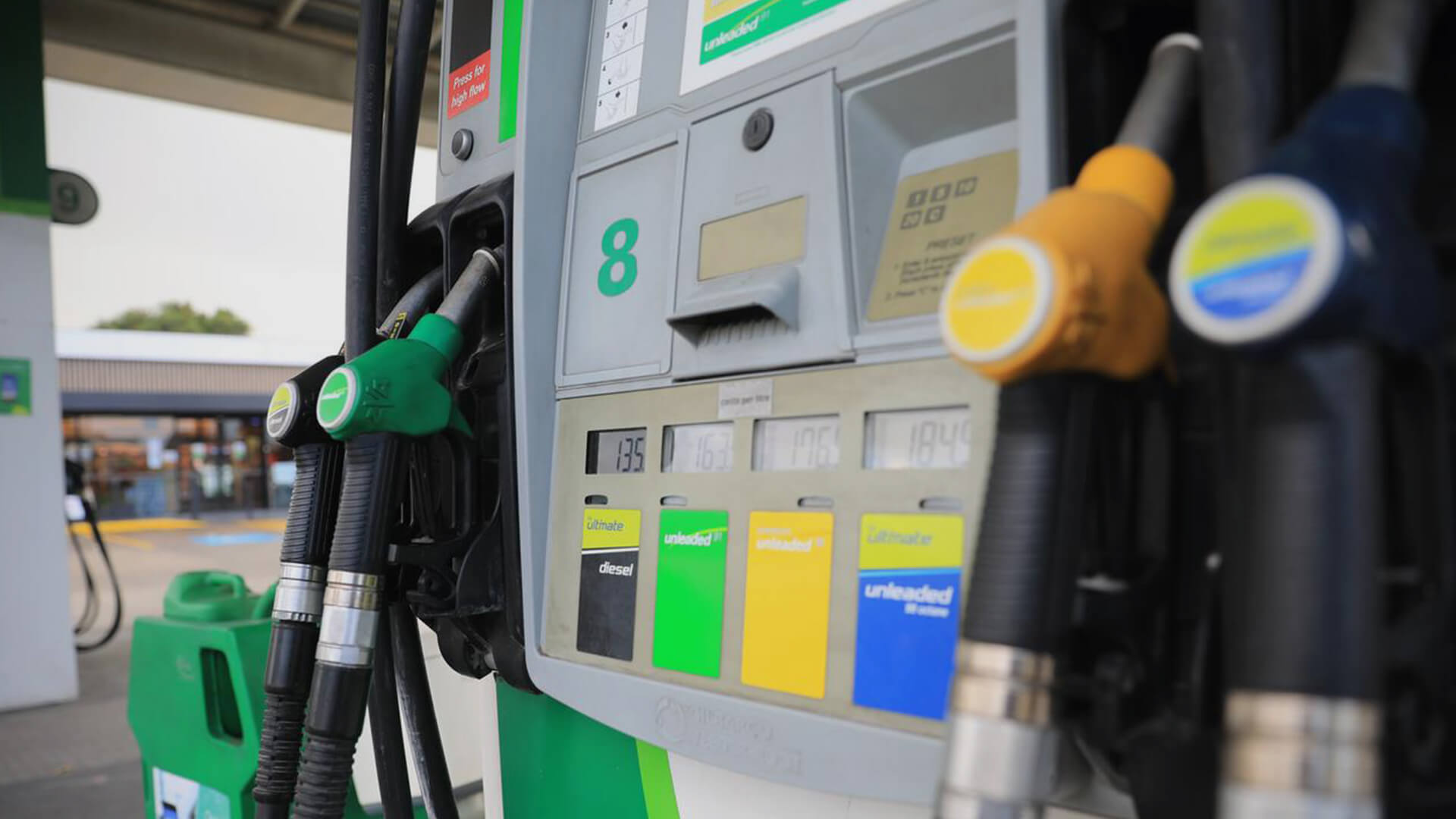 Oil and petrol prices are at record highs because woke banks are refusing to finance new exploration, drilling and refining initiatives to bolster their pathetic “ESG agendas”.

In an article written by Goldman’s head of natural resources research, the bank admitted that “even as oil prices climb higher” above the record highs they’re currently at, “the flow of money into new oil and gas projects has stalled as investors increasingly avoid industries that produce fossil fuels and heavy carbon emissions”.

“And if you think that most companies effectively are forced to embrace a carbon budget, a carbon budget ultimately leads to less oil and gas development, leads to higher hurdle rates, or cost of capital for these projects, and automatically means that whatever the cash flow available may be, capital expenditures are restrained.”

Blind Freddie could have told you that, mate!

Goldman then goes onto imply higher oil prices due to lack of investment in the fossil fuels sector will benefit the “energy transition” to weather-dependent, Chinese-made wind turbines and solar panels. The only risk they flag is that pesky middle-class Westerners may get upset; they're paying three times as much for petrol at the bowser because a bunch of elites are trying to stop the sky from falling in. How dare they!

“To give you an idea, our carbonomics cost curve came down last year by 12%, almost entirely driven by the higher cost of the traditional hydrocarbon-based technologies. So it does help from a relative perspective, but it also creates affordability problems which could generate political backlash. That is the risk—political instability and the consumer effectively suffering from this cost inflation,” he said.

“But from a pure economic perspective, higher oil and gas prices accelerate the energy transition. They just do it in a way that can be disruptive from a social perspective.”

These sentences are quite revealing.

Goldman believes higher oil prices will make low-carbon alternatives cheaper. As any high school economics student could tell you: higher oil prices make low-carbon alternatives cheaper in relative terms, but not in absolute terms. The elites seem hellbent on making coal, gas and oil so expensive that solar panels and wind turbines seem a logical investment for the first time since industrialisation in the late nineteenth century. This is economic vandalism to a tee.

Next Goldman sees the political backlash from this inflation as a “disruptive” inconvenience to their “energy transition”. The elitism couldn’t be any more palpable.

Even better, they admit that the cost of higher oil prices derived from their anti-fossil fuels financing agenda will be passed onto the consumer who will “effectively suffer from this cost inflation”.

So not only do the globalist elites in high finance want to make oil, gas and coal more expensive by refusing finance to new projects (improving the attractiveness of the renewables they’ve bankrolled), but they will pass the cost of their agenda to the struggling consumer, and dismiss any backlash as a “disruptive” inconvenience to their all-important green “energy transition”.

Welcome to the world of the globalist elites. Believe it or not, this is how most them (the Davos, World Economic Forum, Bilderberg, United Nations crowds) think…