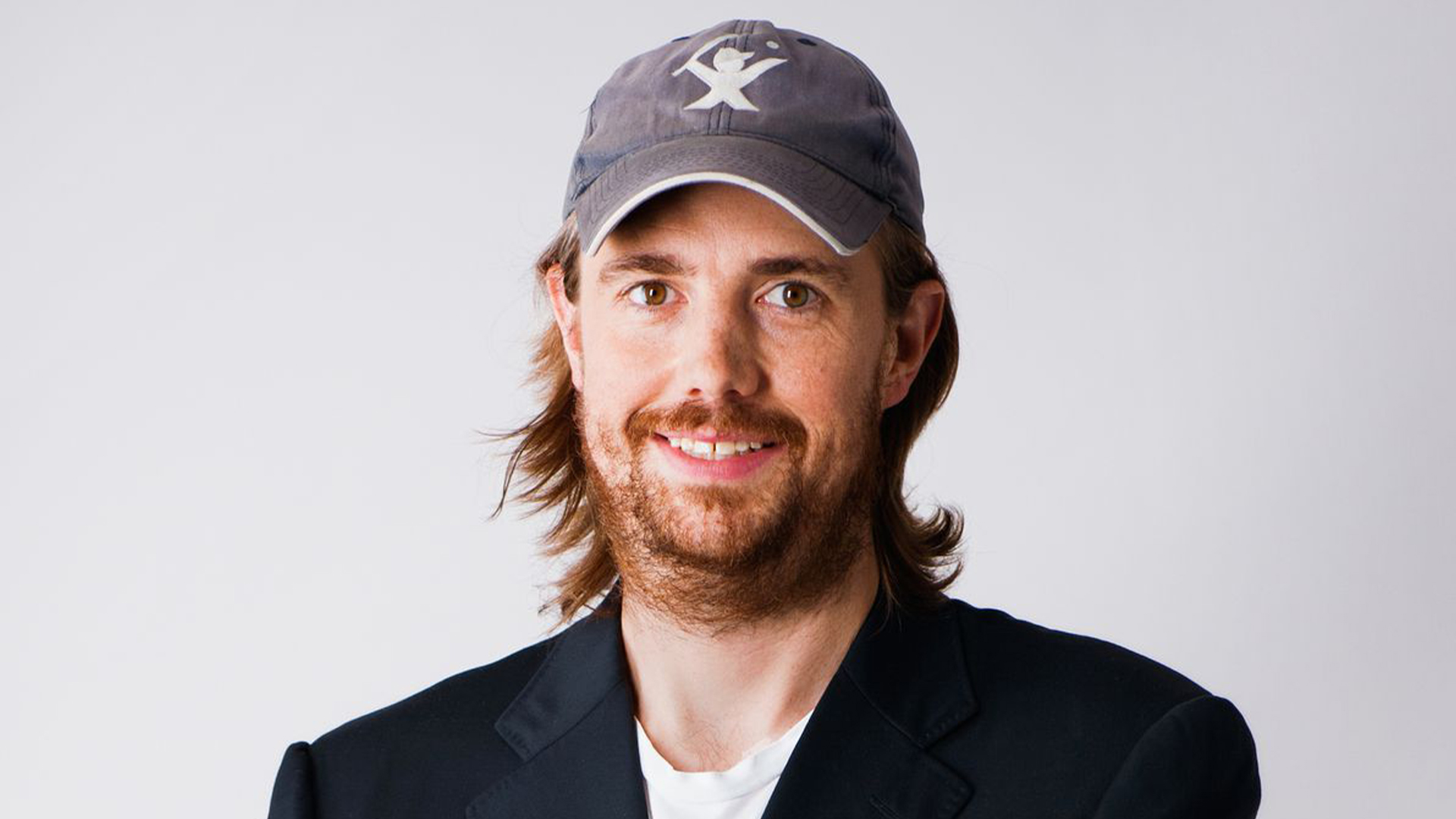 Given green billionaire Mike Cannon-Brookes lost billions in the last six months after his Atlassian shares fell by 15 per cent, it’d be fair to assume he’s desperate to make it back.

Judging by newspaper headlines across the country, his strategy is to rake back his losses by profiting from the closure of publicly built coal-fired power plants and enjoy the subsidies taxpayers give wind and solar.

As reported over the weekend, Cannon-Brookes and a Canadian investment bank made an $8 billion bid for Australia’s power giant AGL on Saturday morning. He has also promised to invest up to another $10 billion to replace its coal-fired power stations with “renewable alternatives” by 2030.

Although the offer may have tempted AGL, this morning the company said the unsolicited proposal “materially undervalues” the company and was not in shareholders’ best interests.

Good on you, AGL!

This bloke should stick to software development and funding footy teams. The last thing we need is the woke elites acquiring critical energy assets to push their green agenda.

Now Cannon-Brookes wants to buy Origin’s competitor AGL so he can close all of their coal power plants early. In fact, according to Sky News, Mike’s plan will “accelerate the end of coal by about 12 years in NSW”.

In response to the incredible hole this will leave in the grid, Cannon-Brookes will try and fill it with Chinese-made, weather-dependent wind turbines and solar panels – a recipe for blackouts, brownouts, energy rationing, and monstrously higher power prices as seen in Europe and Texas over the last three months.

To stop the blackouts, he will ask the government to help him build vast swathes of toxic batteries that can only hold up the grid for a number of minutes. Just ask South Australia and Victoria!

A few years ago, South Australia spent $172 million on a battery that can power the grid for 2.5 minutes. Then last year Tesla’s battery in Victoria operated for 16 hours before exploding into flames.

Meanwhile the Chinese Communist Party is laughing all the way to the bank.

The Chinese own many of the mines in the Congo where the cobalt and copper required for the batteries is extracted by child labourers. The processing of these minerals and the manufacturing of the batteries occurs in coal-powered Chinese factories.

All while the Chinese continue acquiring our high-quality Australian coal mines and increasing their imports to sate their increasing demand for cheap, baseload power.

Australia will lose even more manufacturing jobs. We will face even higher energy prices. Our national security will be compromised given the rise of blackouts and the resultant supply chain breakdown they’d initiate.