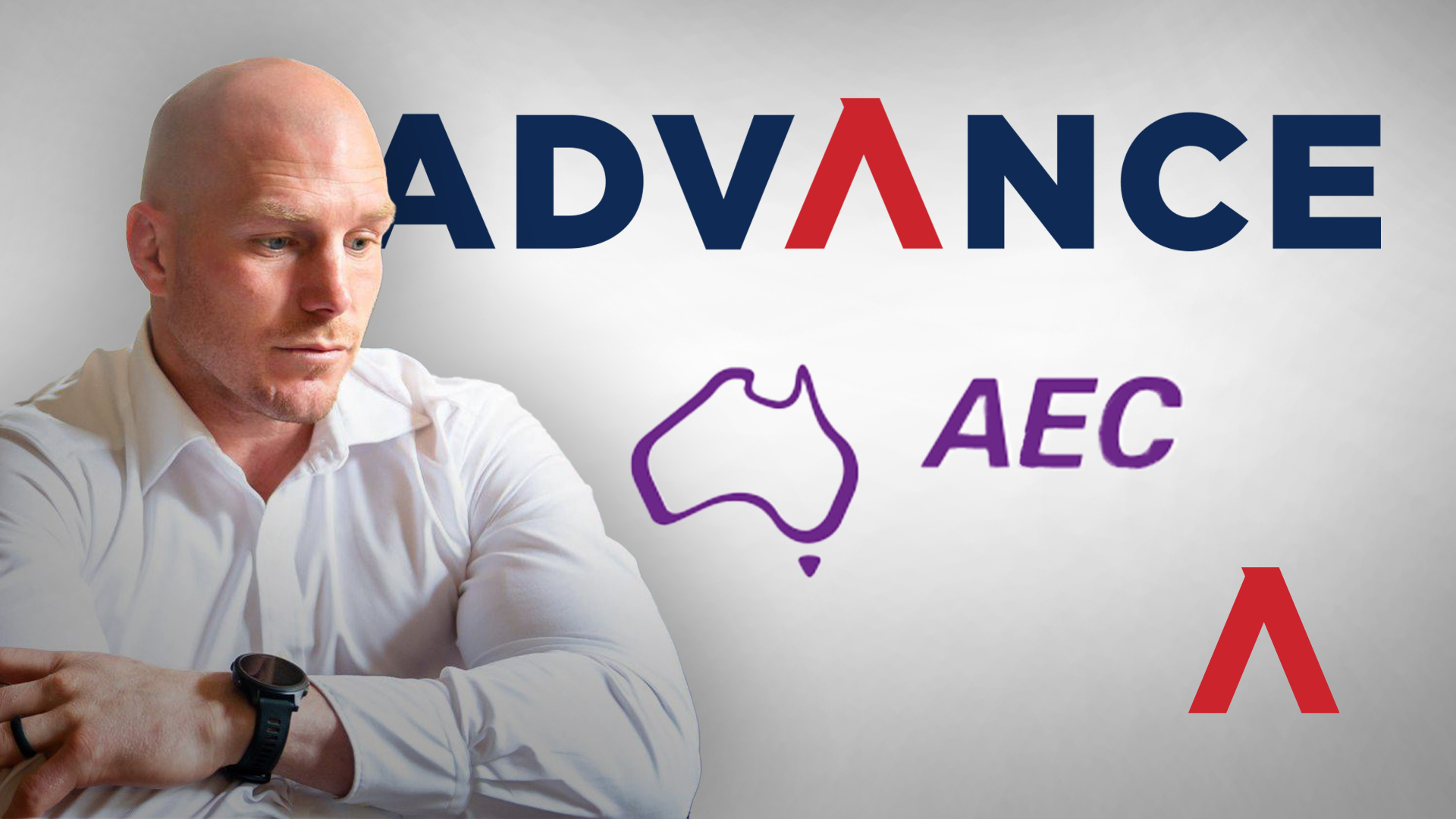 ADVANCE has beaten the bureaucrats…and we couldn’t have done it without the amazing backing of our supporters.

The Australian Electoral Commission (AEC) has at last admitted it wrongly accused ADVANCE of acting unlawfully during the federal election campaign.

For those who haven’t seen the news yet, here’s how it played out.

Not good enough, so we decided to warn Canberrans about why they shouldn’t vote for a former footy player who once chained himself to a digger at a coal mine protest.

To do this we rang them…and the people we rang didn’t pick up, we left them an answering machine message which said:

Hi, it's Shelly from Advance. Someone from our team was trying to get in touch with you to make sure you were aware of how solid Zed Seselja has been on Australian values in the Senate and what extreme-green independent David Pocock really stands for before you cast your vote.

There's no doubt that, if successful, David Pocock will throw his support behind the Greens in the Senate to help give them even more power to push their radical agenda, especially with his background as an extreme green activist.

He was arrested and detained for chaining himself to a coal digger and said he won't have kids because it's bad for the environment. Sounds like an extreme green to me.

I'm sorry we missed you this time but please remember when you head to the polls, anything other than a vote for Zed Seselja and the Liberals in the Senate is a vote for a weak Green government. It's a risk we just can't take in these dangerous times.

I hope to catch you next time. Goodnight.

In response, Pocock – and the AEC – wet the bed.

They said ADVANCE’s recorded voicemail was an unlawful “robocall”…even though a real person from the ADVANCE team made the calls and only left the recorded voice message if the person on the other line didn’t pick up.

At the time, the AEC said ADVANCE’s “robocalls” to Canberra voters breached the Electoral Act.

It also said the phone recordings, despite mentioning “ADVANCE”, lacked a full authorisation.

"We will be taking the appropriate action,” a spokesman said at the time.

As our spokesman, Matthew Sheahan, said: the AEC's “admission of its own screw-up” was “six months late”.

“The AEC allowed itself to be weaponised by woke campaigns around the country, which used it to target legitimate and effective advertising they didn't like,” he said.

“It was quick to stir up headlines defaming Advance with its accusations of illegality before the election, while quietly dropping its claims and admitting its mistakes months later.”

Sheahan also attacked the AEC’s criticism of ADVANCE posters, which he said were popular and “perfectly fine … until the teals [independent candidates] went to the media, crying about them”.

“[The AEC] should get back to being the impartial umpire Australians expect,” he said.

We need mainstream Aussies to back the ADVANCE mission!

Never has it been more important to hold overpaid woke bureaucrats to account.