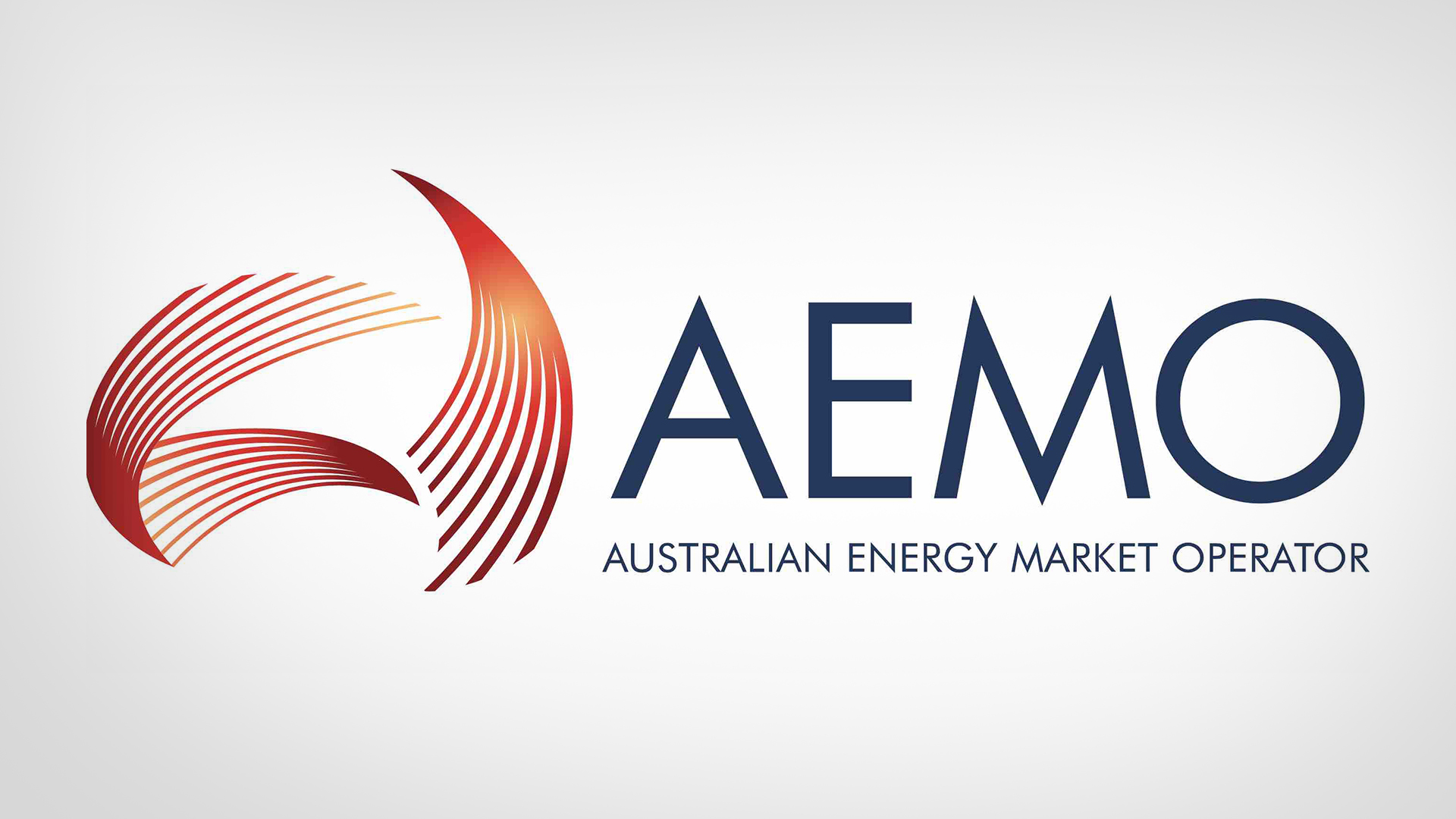 Australia’s woke bureaucrats think they can get away with anything. It’s too difficult to sack them and politicians don’t have the guts to give them a pay cut, so they continue undermining this nation’s prosperity and security without ever being held to account.

While sky-high energy prices are sending our manufacturers out of business, Westerman has been posting on social media about how “gender inequality is a critical issue”.

He boasted that the AEMO had a 100 per cent female intake for their 2022 graduate program and that “34 per cent of AEMO staff identify as a woman”.

And of course, he’s obsessed with the “green energy transition”.

This week, the AEMO has declared taxpayers need to cough up $12.7 billion to build new interconnectors in Australia – or $500 for every Aussie man, woman and child – in another free gift for the renewable energy industry.

Because wind and solar plants need to be connected to the grid and their owners refuse to pay for it themselves…just as they refuse to pay for storage and compensate coal-fired power plants for having to scale up and down to accommodate the intermittency of their beloved solar panels and wind turbines…all so we can make the weather 0.0000 degrees cooler in a century or so.

It’s all in the fine print. As reported in The Australian, the AEMO says we “must accelerate a move away from coal to renewables and storage”.

Really? We have blackouts because we have a shortage of coal, so having no coal is supposed to solve it?

The AEMO says “the country was undergoing a complex, rapid and irreversible change to its energy system”.

Is this the same “complex, rapid and irreversible change” that Germany, the UK and Texas are undergoing? A change where the failure of renewables to produce baseload power forces nations to import gas from the Russians and turn old lignite coal plants back on?

Of course, Albo’s Energy Minister Chris Bowen couldn’t help but butt in and make a fool of himself.

Bowen said, “one source of energy that no geopolitical situation can interrupt in relation to our supply chains and that’s the sun to our landmass and the wind on and off our shores. That’s good energy security and storing that is a matter of national security.”

Just proves we’re sitting ducks at the mercy of woke bureaucrats and politicians.