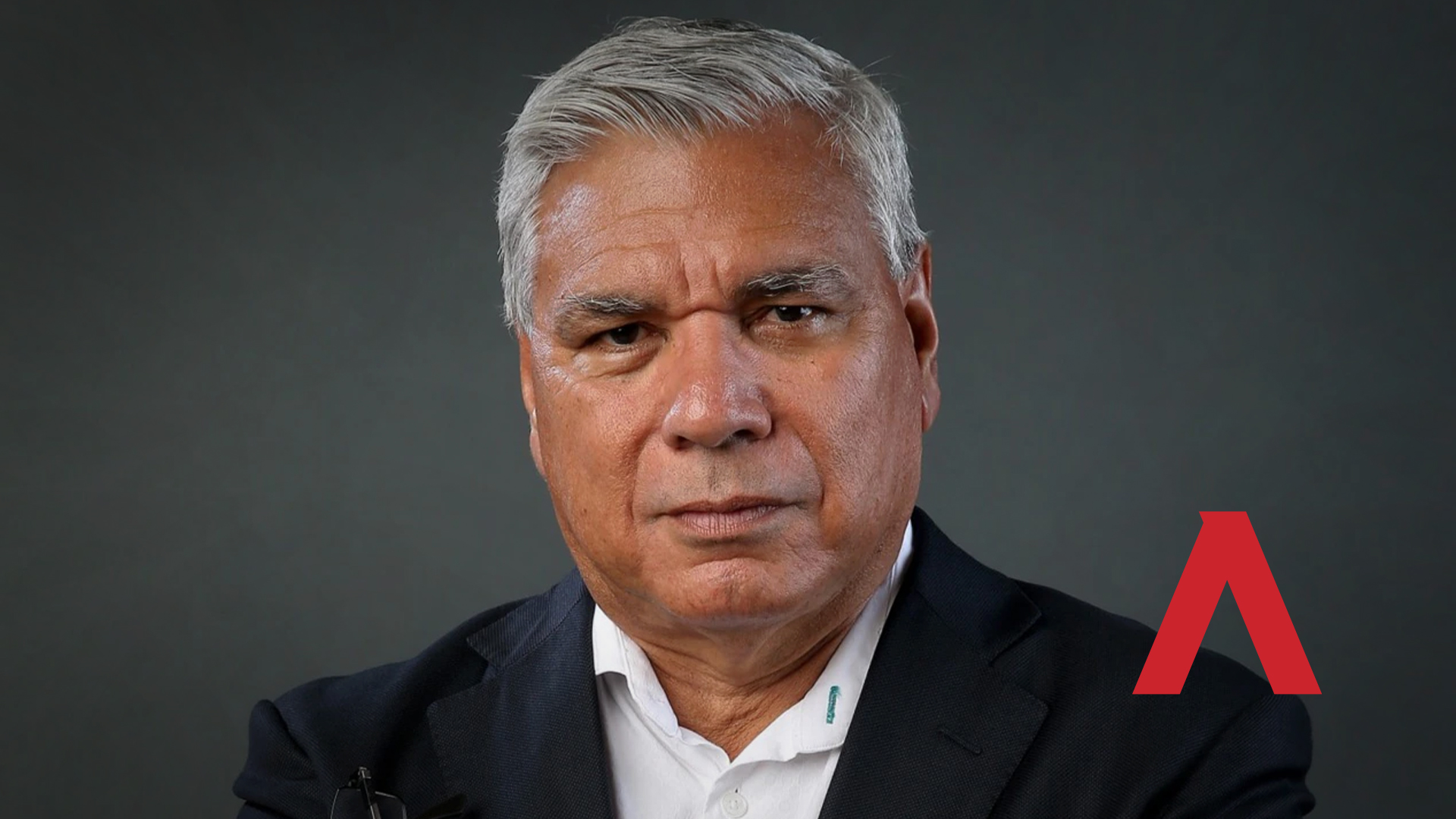 If there's one way to define the modern elites who think they run Australia, it's pure hate.

These people hate Australia and our history.

They hate our mining industries that pay the bills.

They hate our system of democracy because it keeps generating results they don't like.

But most of all, they hate anyone – especially ethnic minorities – who question the accepted woke narrative.

This morning Warren revealed he has been bombarded with hundreds of racial threats and abusive messages for darling to oppose Albo’s Indigenous Voice to Parliament.

Warren told the Daily Mail, “I’ve had more racial abuse and threats in the past two weeks than my entire life.”

“It’s coming from people who aren’t ignorant or uneducated, they just disagree with my stance,” he said.

“If a person is ignorant or racist you can turn them around, I’ve done it before.

“But when it’s coming from educated people who are using racial attacks on you because they don't agree with you, that's dangerous.”

Warren has been repeatedly labelled a “coconut” – a derogatory term for Aboriginals meaning “black on the outside, but white on the inside”.

He has been called an Uncle Tom – another racist slur.

He has been called a “Judas”.

According to the Daily Mail, a more eloquent comment came from a white finance executive who called him and Senator Jacinta Nampijinpa Price hypocrites for “using your Aboriginality to legitimise the deficit narrative and empower privileged non-indigenous people to preserve the status quo”... ok, mate.

How typical is this?

Here we have a bunch of wealthy, woke, left-voting elites in ivory towers making racial slurs about an Aboriginal man for speaking his mind.

This is EXACTLY what Welcome to Country ceremonies, taking knees before footy games, and the Indigenous Voice in Parliament is all about.

This stuff is NOT actually about  improving the lives of those living remote Aboriginal communities where substance abuse, domestic violence, sexual abuse, drinking water contamination and chronic unemployment is rife.

It is NOT about empowering Aboriginal leaders to speak the truth and their minds.

They want to feel as if they’re doing their bit to right the wrongs of the past.

They want a sense of moral superiority given they have no purpose in life other than the acquisition of wealth and pathetic, shallow virtue-signalling.

So, when someone they purport to support, love and protect – i.e., an Aboriginal – has a different point of view to them, they snap.

Out with the virtue, and in with the racial slurs.

It always has been and always will be all about the woke left.