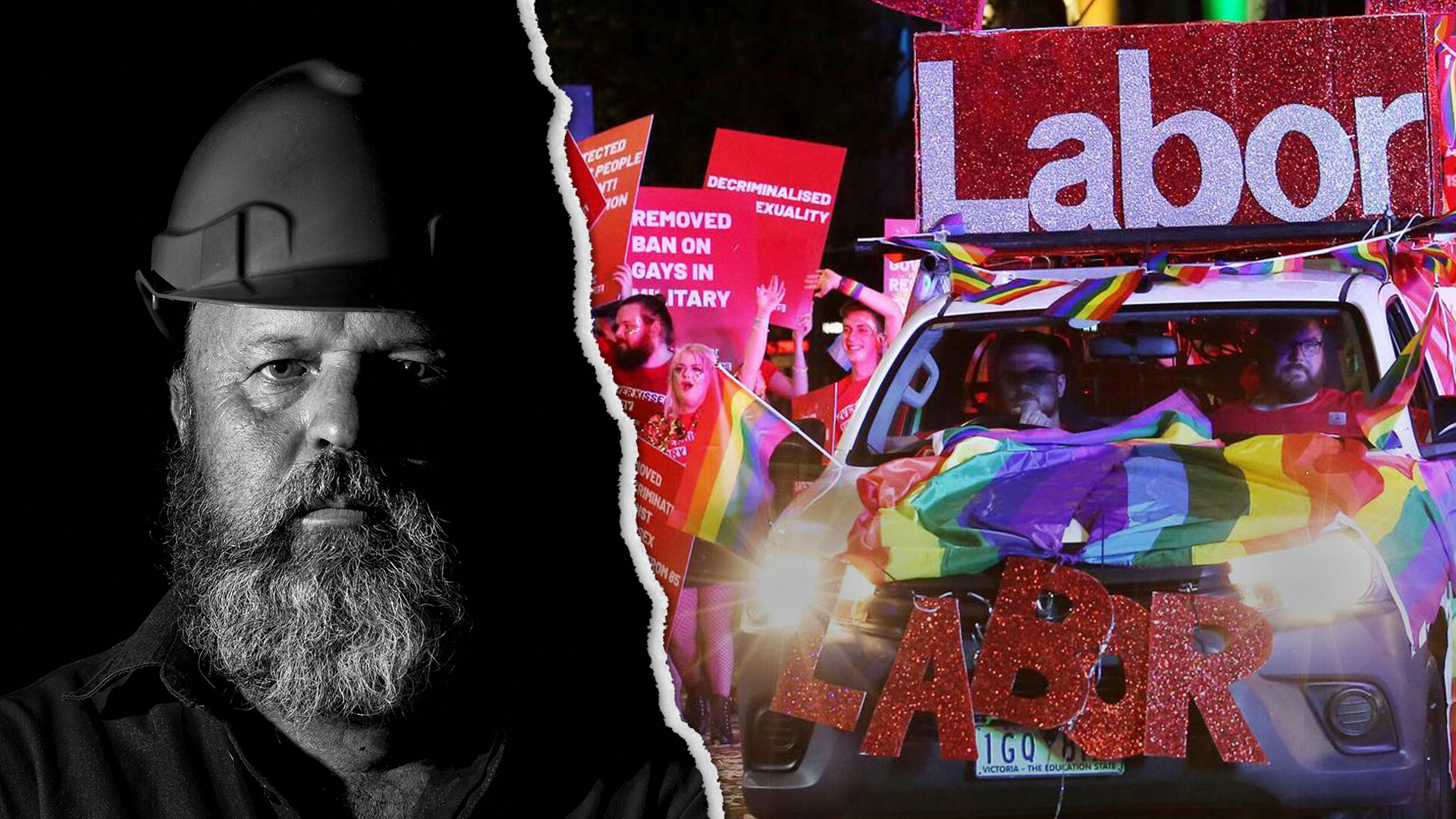 The Labor Party was founded after the 1891 Barcaldine Shearers’ Strikes, when twenty-four delegates drawn from Queensland’s mining and shearing industries came together to discuss strategies for contesting the upcoming colonial elections.

Arising from the historical meeting was the election of an Executive Council which comprised of twelve members. Thomas Glassey, Labor’s first member of parliament, became Chairman of the party’s Queensland Central Executive.

Perhaps more notably, Labor Party founding father, Charles Seymour wrote his “Manifesto to the People of Queensland” which focused on “the troubled times – deprivation, unemployment, the declining welfare of farmers and workers, the enormous and rising public debt”.

As opposed to focusing on “unemployment and the declining welfare workers”, Labor leader Anthony Albanese plans to sacrifice Australia’s energy security and industrial competitiveness by shutting down new coal projects because he doesn’t “support unicorns”.

Instead of protecting the rights of our “struggling farmers”, the Palaszczuk government fines farmers for cutting down mulga trees to feed their starving cattle, while Dictator Dan’s bureaucrats block the crucial hazard reduction burns and land clearing needed to mitigate bushfire risk.

And Labor has clearly abandoned its fear of “enormous and rising public debt” with senior Labor frontbenchers like Tony Burke now advocating for an Australian form of President Biden’s $90 trillion dollar “Green New Deal”, even though public debt is already at an all-time high.

So, what happened to Labor, the anti-establishment movement once comprised of disillusioned farmers, miners and manufacturers committed to getting a fair go?

Well according to journalist Joe Hildebrand, “working-class Aussies are abandoning the Labor Party in droves over the party’s obsession with ‘woke’ issues like gender, race and climate change.”

Joe is spot on.

According to research commissioned by the NSW Electrical Trades Union:

As Joe Hildebrand said, the results “confirm what many in the party have been quietly warning about for years – that among blue-collar voters Labor is perceived as elitist and out of touch, pandering to inner-city interests that drive their traditional base away.”

For example, 42 per cent of union members saw “gender issues” as the biggest distraction to what government should really be focusing on, followed by climate change at 34 per cent.

“When asked what issues they see the Labor of today focused upon, participants consistently spoke about ‘marriage equality’, ‘gender rights’, ‘identity politics’ and, most commonly, ‘carbon emissions’ and ‘climate change’.”

The report even revealed the union members surveyed:

“Talk about the interests and values of ‘greenies’ and ‘inner city’ people dominating – ‘woke’ culture seems to have supplanted ‘working’ culture in Australia. There is a consciousness that blue-collar workers, like them, are seen as backward ‘knuckle-draggers’ by those who flick a switch a expect the power to come on with no interest in what goes on to make that happen.”

Some of the more passionate personal responses from the survey included:

It’ll be interesting to see if Labor learned its lesson after Bill Shorten’s failure at the 2019 election.

Let’s see if they can swallow their pride and fulfil the honourable legacy of their forefathers.