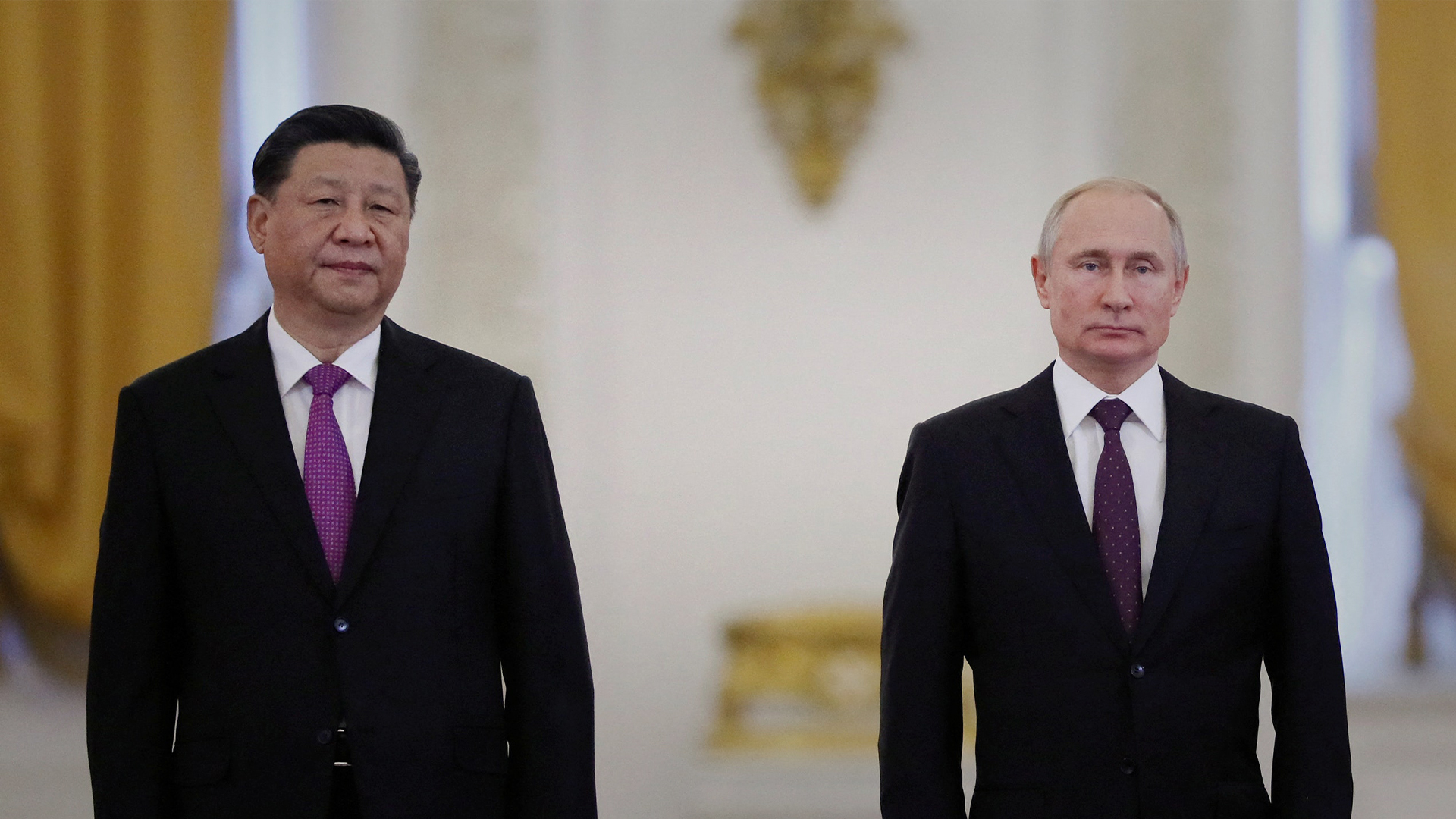 To borrow the words of Vladimir Lenin, the West’s green activists are the “useful idiots” of Xi Jinping and Mad Vlad Putin, and all the evidence needed to prove so can be found in Europe.

As reported by The Australian newspaper, just 15 years ago countries in the EU produced more gas than Russia exported. Yet European production has plunged by more than half during the past decade, and Putin has happily filled the supply gap. In fact, by 2020 Russia exported nearly three times more gas than Europe produced.

How has Europe allowed itself to get sucked into this energy masochism?

Well according to former NATO Secretary-General Anders Fogh Rasmussen, “I have met allies who can report that Russia, as part of their sophisticated information and disinformation operations, engaged actively with so-called non-governmental organizations (NGOs) – environmental organisations working against shale gas – to maintain European dependence on imported Russian gas.”

Former CIA officer of 29 years Kenneth Stiles said some green activists who pressure politicians to halt production of natural gas are acting as “agents of influence” on behalf of the Kremlin and Russian energy interests.

In reference to the opposition to natural gas pipelines in the United States, two key local environmental groups “are, without a doubt, agents of influence to Moscow through [a] networking system of shell companies and foundations,” Stiles said.

It appears the Chinese Communist Party is also in on the racket.

According to Clive Hamilton and Mareike Ohlberg’s book Hidden Hand: Exposing How The Chinese Communist Party Is Reshaping The World, “leading Western environmentalists are talking up the CCP as the saviour of the world”.

Read what the Daily Mail in the UK had to say about this CCP trend:

Take, for example, Professor Lord Stern, chairman of the Grantham research institute on climate change at the London School of Economics, who advises [the UK] government.

Having taught in China since 1998, in 2009 he told a Chinese magazine he had ‘close contacts’ with CCP officials. In 2014, he wrote a paper for the World Economic Forum claiming China was ‘emerging as a global leader in climate policy’. In 2016 he claimed China’s emissions ‘may already have peaked’. They hadn’t. The following year, he insisted there was ‘compelling evidence’ China’s coal use had also peaked.

Stern even praised president Xi's ‘personal commitment to driving climate action’, concluding: ‘The world is looking for a climate champion. In China, it has one.’ But in March he sounded less optimistic, saying it is ‘crucial’ China stops building new coal-fired power plants and stops increasing its emissions by 2025.

Another [example] was Kate Hampton, chief executive of the Children's Investment Fund Foundation (CIFF), which donates tens of millions a year to green groups such as Extinction Rebellion. She told [a] conference she ‘supported Chinese leadership on setting the global path’. In May, she addressed a Beijing investment forum, praising China's 'determination to phase out coal' – the phrase vetoed by Xi at Cop26.

So, while China builds more coal-fired power plants and Russia exports more oil than ever, Xi and Putin are both bankrolling green activists in the West who want us to shut down our industry and become more dependent on Russia and China.

If ScoMo and co were really serious about Australia’s national security, they’d follow the courageous lead of Nigel Farage and hold a referendum on net zero. Although the ABC would say otherwise (like they did with Trump, BREXIT and the 2019 federal election), we have no doubt our side will win…