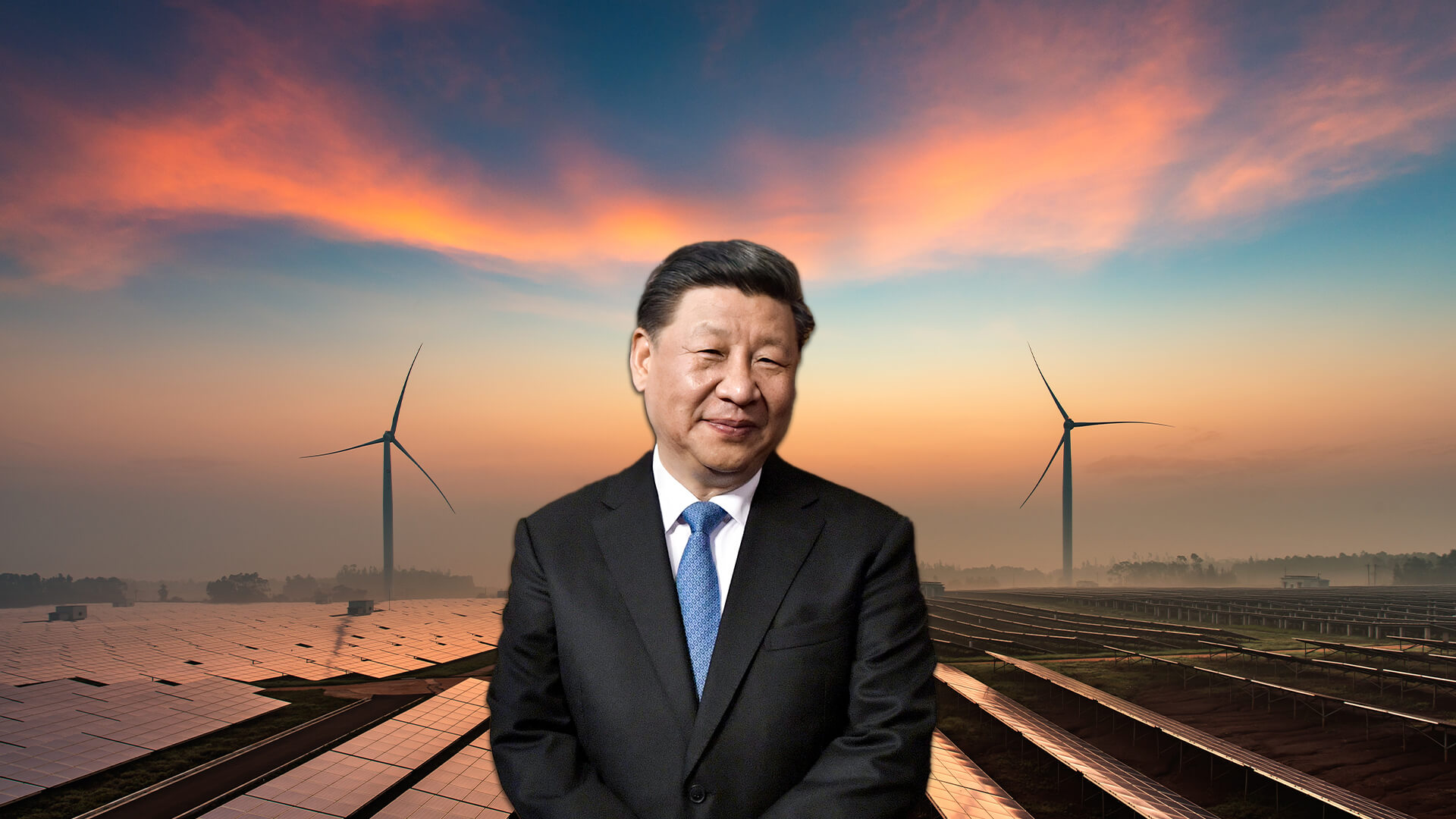 Every day we hear journalists, activists and weak politicians say China is leading the effort on renewable energy, and in some ways they’re right.

China has invested billions in renewable energy. By 2017 China was the biggest investor in renewable energy. China is the single largest producer of wind power in the world. And although Winnie the Pooh (sorry, Xi Jinping) refused to rock up to the latest COP26 climate gabfest in Glasgow, on multiple occasions he told the United Nations he will decarbonise China to save the planet.

However, now everything has changed.

In a speech issued two weeks ago, Xi Jinping said, “reducing emissions is not about reducing productivity, and it is not about not emitting at all.”

He added: “We must stick to the overall planning and ensure energy security, industrial supply chain security and food security at the same time as cutting carbon emissions.”

This is an incredible omission from Xi and it can’t be taken lightly.

So why the change in rhetoric?

Well for one, China’s emissions have INCREASED since it started bankrolling the renewables industry.

Demand for oil and gas has INCREASED while demand for coal has remained fixed at record highs.

The majority of renewable energy generated by China has come from hydroelectricity (NB: greens in Australia won’t let us capitalise on hydropower because they don’t think the dams will ever fill again because of climate change).

More importantly, however, Xi’s change in rhetoric has most likely come about because of the cold winter months of late 2021.

Just as what happened in Europe, the winter months of 2021 resulted in their solar panels and wind turbines failing while demand for energy to heat homes increased significantly.

As a result, governments in China and Europe faced a predicament.

Europe was forced to rely on gas imported from Russia – yes, the very same nation it may be about to go to war with.

While China was forced to ration electricity, beg its domestic coal miners to rapidly increase output (to the point whereby China produced a record amount of coal in the last month of 2021) and even partially lift the ban it placed on Australian coal after ScoMo called for an independent inquiry into the origins of COVID-19.

The moral of the story?

No matter how much money you throw at these technologies, their inherent flaws inhibit the critical baseload properties required by an energy-intensive manufacturing sector.

And coal is going nowhere but up until the boffins figure out a way to store power without ripping apart the Earth’s crust in pursuit of the copper, cobalt and rare earth metals needed for their batteries.

For the sake of your health, ADVANCE and our 180,000+ supporters don’t recommend holding your breath…