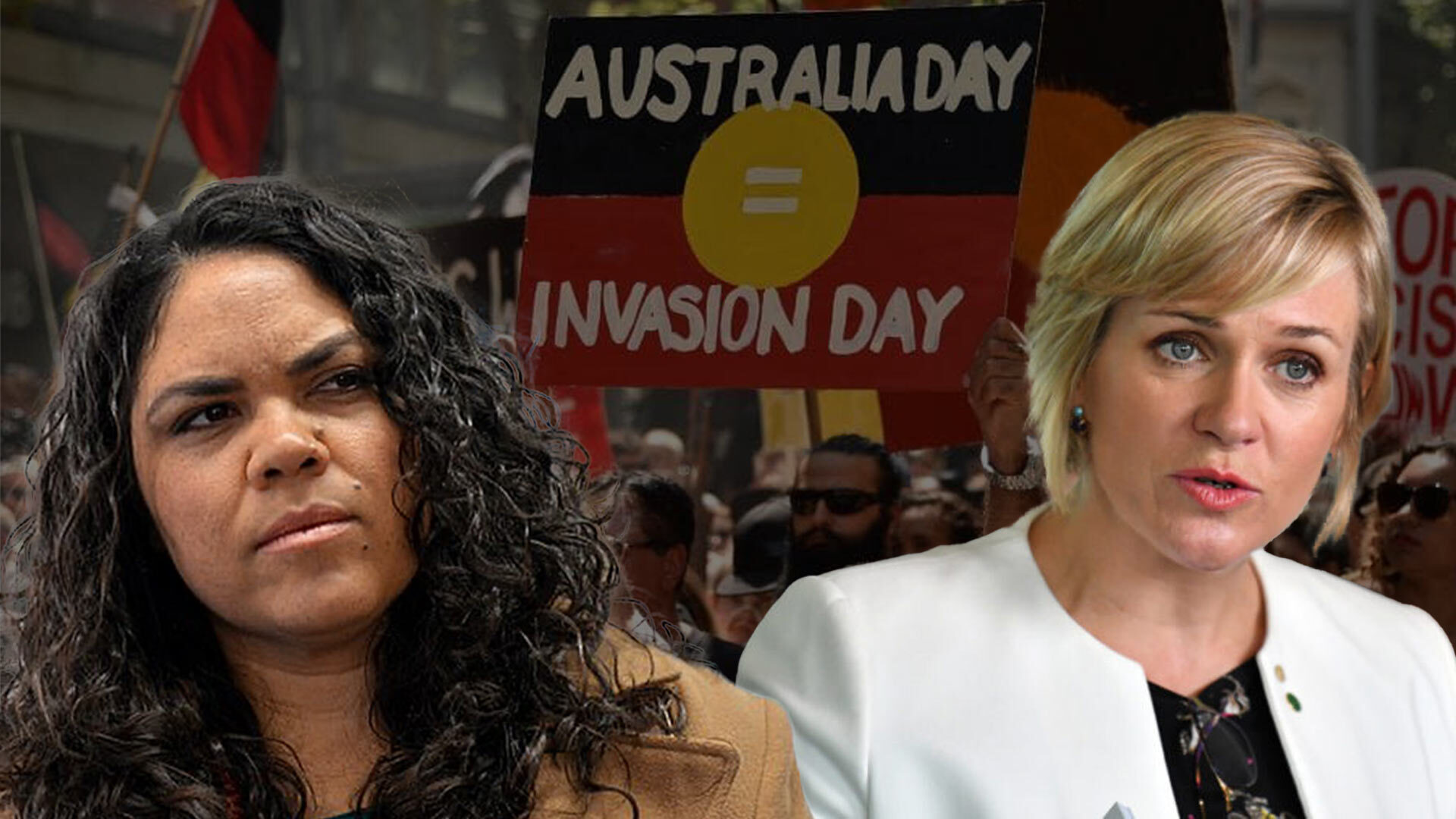 GetUp-backed MP Zali Steggall has called for a minute of silence on Australia Day to recognise “the loss, hurt and sorrow felt by our Indigenous community on January 26”.

No one denies that Australia’s history is perfect, what nation’s is?

But with her and GetUp continually yammering on about why we need to wallow in guilt on our national day, they show their ignorance of the significance of January 26.

For although she asserts that January the 26th “represents the commencement of violence, disempowerment and displacement of our Indigenous communities,” she couldn’t be further from the truth.

In fact, very few appear to understand the significance of the 26th of January and what it means in its entirety.

For example, Captain Cook didn’t arrive in Sydney on the 26th of January as so many mistakenly think. He landed on the 28th of April 1770.

And although its true that Governor Arthur Philip and his First Fleet sailed into Port Jackson on the 26th for the first time, there’s far more to the date than just that.

For on the 26th of January 1949, the Nationality and Citizenship Act of 1948 came into effect, meaning Australians, whether Indigenous or non-Indigenous, were no longer regarded as British subjects but Australian citizens.

Not only did this mean Australians became free citizens of an independent country with their own passports and national identity, but it marked the beginning of reconciliation between the native and settler populations.

Soon after , Aboriginal Australians were voting in Australian elections.

In 1971, the first Aboriginal parliamentarian, Queensland Liberal Senator Neville Bonner was sworn into the Senate.

This is what we should be celebrating on Australia Day.

Instead of trying to sow division and make people feel guilty for atrocities some of their distant ancestor may have committed in the past, we should be reflecting on our history and celebrating our freedom and independence as Australians together.

We should celebrate the fact that , Governor Arthur Phillip established the colony of New South Wales under the condition that there was to be no slavery.

We should be proud of how the sons of this country put their lives on the line to fight against German fascism, Japanese militarism, communist expansionism, and Islamic fundamentalism.

And we should take solace in how we’ve so successfully morphed from a barren outpost of the British Empire into the world’s most successful multicultural liberal democracy.

This is why January the 26th is the most popular day of the year people chose to become Australian citizens, and why Zali Steggall’s minute of silence suggestion is so deeply disingenuous.

For, if Zali was actually serious about “healing” as she puts it, she’d be encouraging Australians to perceive Australia Day as an opportunity to forgive and move forward.

Afterall, we persistently acknowledge the “violence, disempowerment and displacement of our Indigenous communities” every year.

In fact, there are several days of the year dedicated to Aboriginal interests including:

Do we really need Australian Day being added to the list?

Advance and thousands of our supporters say No.

Instead of doing the right thing on Australia Day and appreciating our history, culture and national spirit, all Zali wants to do is deride this country as a fundamentally racist, backward nation undeserving of any forgiveness, understanding and celebration.