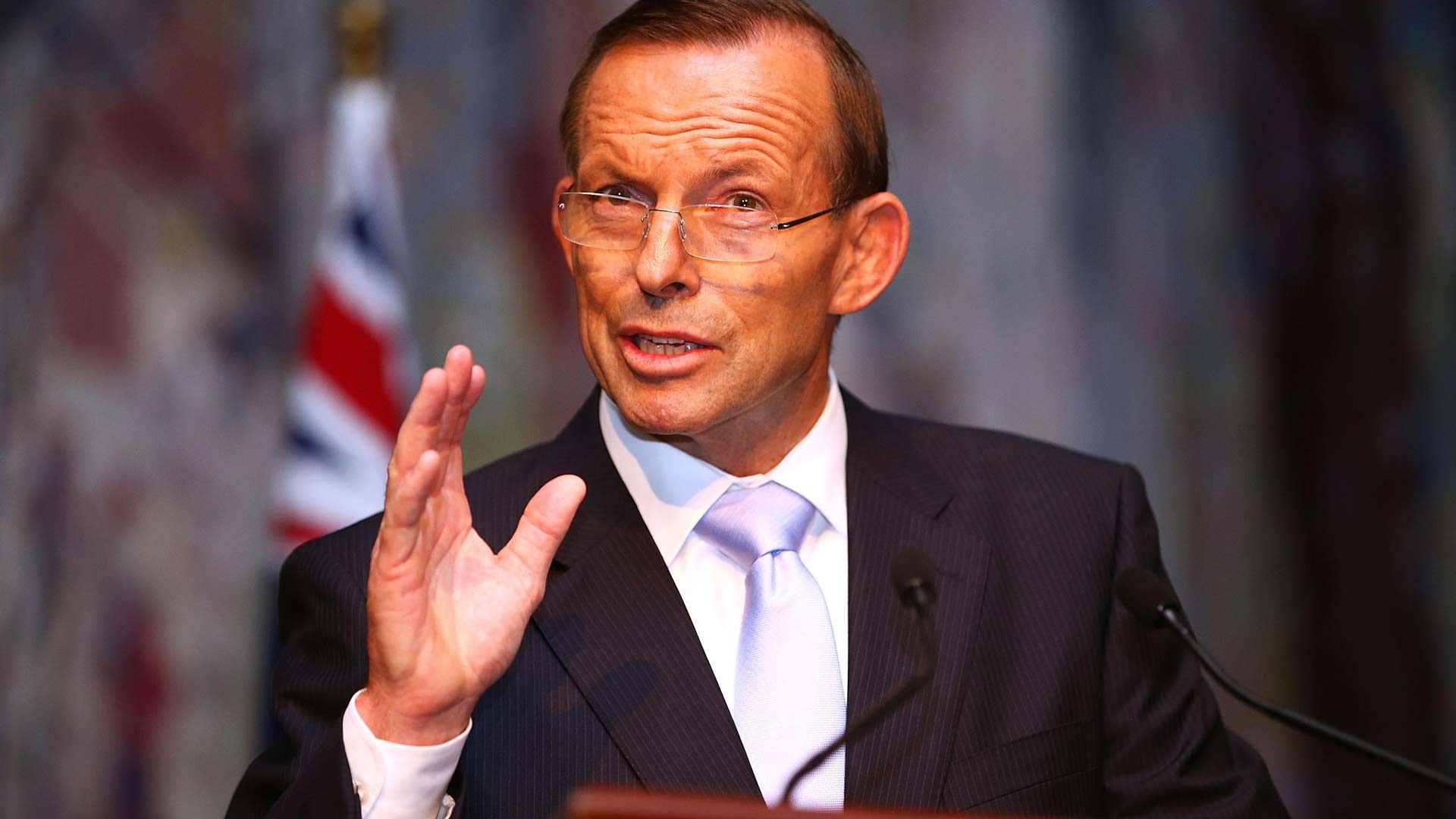 As millions of Australians have come to realise, Tony Abbott is the Prime Minister we lost too soon.

In a timely article penned in The Daily Telegraph, the former PM said Australia is “still the lucky country” and warned against being “brainwashed by revisionist history”.

Good on you, Tony!

No matter the challenges thrown at us – whether its flood, fire, cyclone or drought – our nation is about “having a go and counting our blessings — courage and optimism, these are two of our chief characteristics as Australians.”

These characteristics go right to the very core of our nation and its foundation in the late eighteenth century.

Just a few days after Governor Phillip raised the flag, on that very first Australia Day in 1788, came our first Christian sermon, to the soldiers, sailors and convicts who’d just travelled halfway round the world to a strange and often perplexing land. Its theme: ‘what shall I render unto the Lord for all his benefits towards me’.

It’s worth remembering the British government’s instruction to Phillip: to “live in amity” with the Aboriginal people plus Phillip’s declaration that “there can be no slavery in a free land.

Because it wasn’t just a motley crew of men and women that had arrived; it was a set of values and a way of life and a determination to improve.

So we got on with it, learning to farm and to herd, through drought and flooding rains; settling over vast distances and gradually coming to terms – it’s still unfinished business – with the indigenous people, turning an ancient land into a modern economy.

And generally welcoming newcomers, first from the British Isles, but later the four corners of the earth, to create a life as free, as fair and as prosperous as any.

Failure didn’t really matter, provided you never gave up; or to put it in the Australian vernacular, if you had a fair go, you’d get a fair go.

We formed “one indissoluble federal Commonwealth under the Crown”. Back then, it was one of the world’s very first democracies, now one of the oldest; with an indigenous heritage, a British foundation and an immigrant character.

An island nation we might have been but insular, never.

Yet though there’s never been less racism and never been better treatment for minorities, instead of applauding all that’s been achieved, the ‘black armband view’ of history, as Geoffrey Blainey puts it, is ever more pervasive.

Our school students deserve better than politically correct brain-washing, with every subject taught from an indigenous, sustainability and Asian perspective.

This is EXACTLY what ADVANCE and our 195,000+ supporters have been fighting for, Tony!

Last year we mounted a campaign to protect our impressionable young schoolchildren from having Critical Race Theory shoved down their throats at school.

We made sure hundreds of thousands of Australians saw our ads in The Australian and the Australian Financial Review which asked Scott Morrison and former Education Minister Alan Tudge to address the “faddish and shallow” new curriculum that “abolishes Australian citizenship” and “pushes radical racial theory”.

The eBook ADVANCE released with the Institute of Public Affairs was downloaded 10,000 times and was sent to more than 150,000 people.

This is all while more than 1000 Advance volunteers stepped up and helped supporters pump hundreds of phone calls directly into Tudge’s office, so you could tell him directly what you thought of the proposed changes.

After months of campaigning, Tudge and the PM finally caved into our demands and ordered the Australian Curriculum, Assessment and Reporting Authority to rewrite its draft national curriculum because it supports “ideology over evidence” and presents an “overly negative view” of the nation…