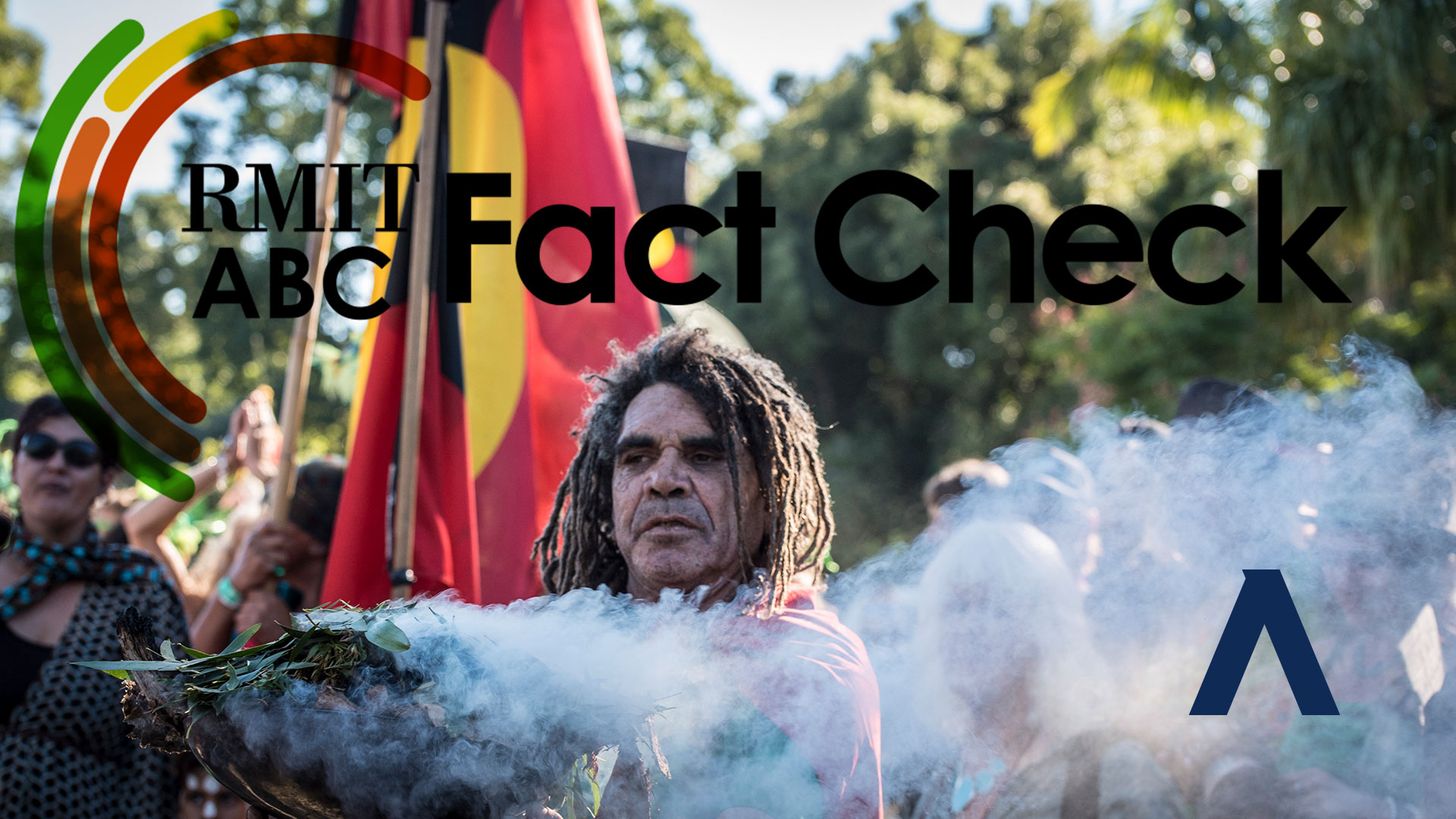 This is how so-called ‘fact checkers’ work: find a political point of view you disagree with and pretend it’s ‘wrong’ by quoting the opinions of your friends who also disagree.

That’s what happened to ADVANCE over the break when RMIT’s so-called FactLab “debunked” ADVANCE’s well-founded opinion that the Voice would give special rights to one group of Australians based on their race.

According to RMIT’s Renee Davidson (who studied Islamic Studies at university): “Legal and constitutional experts say the proposed Voice to Parliament will not provide anyone with special rights, but rather provide an opportunity to Aboriginal and Torres Strait Islander people to make representations to parliament on matters that impact them.”

But Renee – who is doing a roaring trade in publishing failed fact checks on ADVANCE – clearly didn’t read the “Indigenous Voice Co-Design Process – Final Report to the Australian Government”.

The Report by Professor Marcia Langton AO and Professor Tom Calma AO, published in July 2021, has all the details on the Voice, according to the PM.

It outlines the proposals and recommendations for an Indigenous Voice after a four-month public consultation and engagement process by the “experts”.

…and it clearly says right there on Page 19:

It also admitted that:

“The National Voice would determine which issues to advise on. There would be no restriction on this.”

RMIT says it would have the “opportunity” to have a say, but the government’s own propaganda says it will have a “right”. In the constitution! A right no other Australian individual, group or individual would share.

So on the one hand, they say ADVANCE is lying for claiming that Indigenous Australians will have “special rights and privileges handed to them”.

Yet on the other hand, the very document the government commissioned and is using to design the Voice clearly states that the Voice would have a “right to advise the Parliament and Australian Government” on whatever “issues” and “national matters” it likes.

What other group of Australians gets the right to advise the Parliament and Government on whatever issues they like?

Do Chinese or Italian or Vietnamese or Greek Australians?

How about veterans or Australians who have had children?

This is, as ADVANCE quite correctly said, “a special right and privilege”, and it will be enshrined in the Constitution – the nation’s “birth certificate”, as Albo keeps calling it.