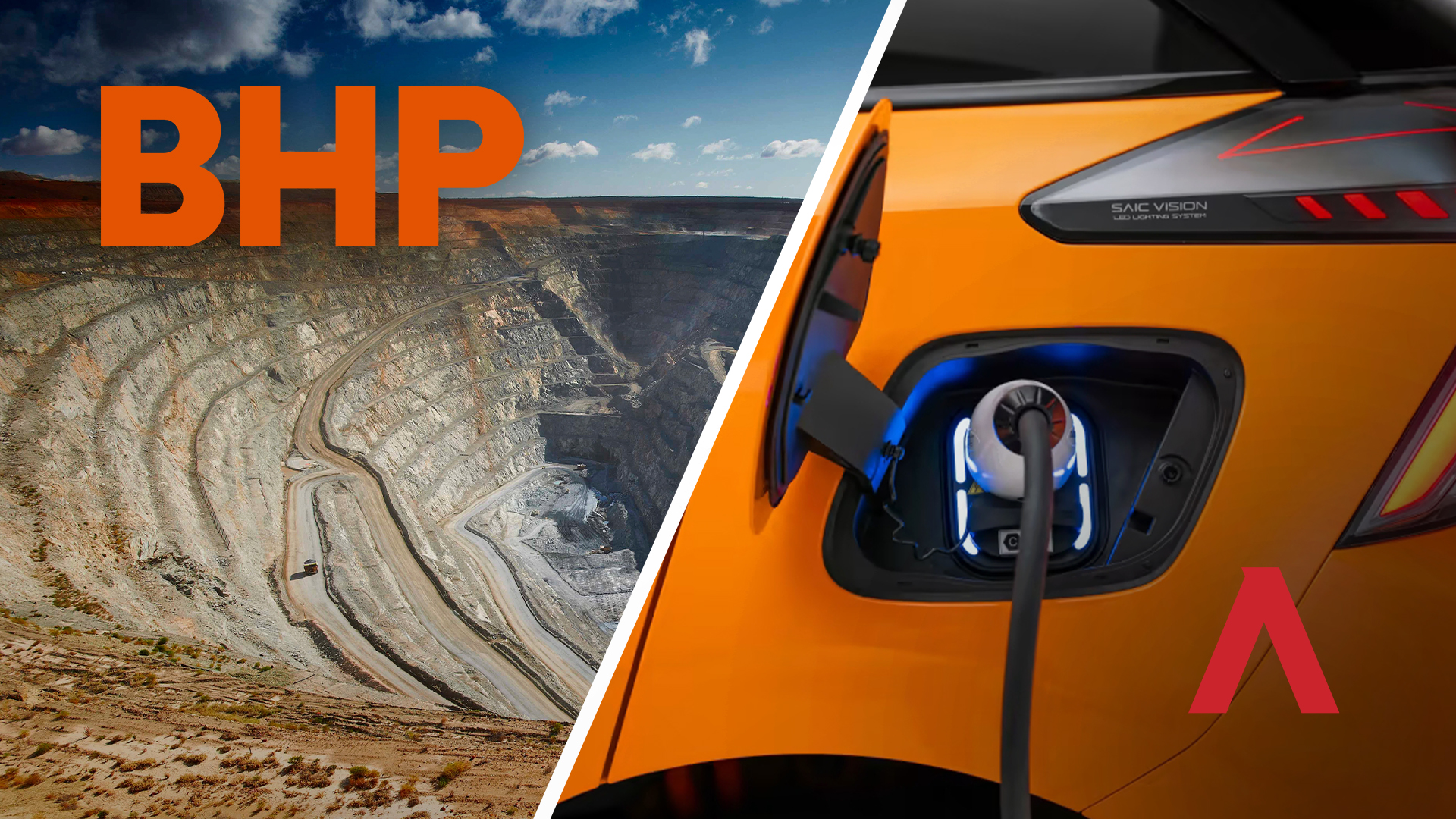 We’ve said it before here at ADVANCE and we’ll say it again.

Wokeness and green activism has nothing to do with “saving the environment”.

…and it’s about controlling people through fear.

This week, the Australian Financial Review reported that BHP is now urging Australian states to adopt the electric vehicle policy announced by the Australian Capital Territory in July.

In Australia, Canberra was the first jurisdiction to mandate that all new cars must be electric by 2035, and with significant incentives. A decision we hope other states will replicate and, more importantly, support the infrastructure needed for its success.

Every day, the world is moving closer to lower greenhouse gas emissions electric-powered transport. More governments around the world are increasingly committed to the critical minerals industry as the world seeks to decarbonise.

Our State and Commonwealth support is critical, as we are competing internationally with governments that provide multi-billion-dollar incentives to support battery value chains.”

After selling off and/or closing their thermal coal mines, BHP needs to keep its shareholders happy.

…and supporting the “transition” to green energy and electric vehicles is one sure way to do it.

Up to 680 tonnes of Earth must be mined to produce just one electric vehicle battery.

These batteries are made from metals including lithium, cobalt, nickel, graphite, copper, steel and aluminium.

Of all the commodities BHP sells, copper comes in at number two…and according to Professor Simon Michaux it would take 4.5 billion tonnes of copper to phase out fossil fuels with renewables and electric vehicles.

At the moment, the world only mines 24 million tonnes of copper, meaning it would take 189 years of copper mining to get to net zero at current rates of mining.

This incredible mismatch between copper supply and demand as the world “transitions to net zero” will drive the price of copper up and therefore BHP’s profit margins through the roof.

Not bad business if you can get it…

Then there’s the assertion from BHP that “every day, the world is moving closer to lower greenhouse gas emissions electric-powered transport. More governments around the world are increasingly committed to the critical minerals industry as the world seeks to decarbonise.”

…and still after all the billions in subsidies thrown at green energy, 77 per cent of the world’s power came from coal, gas and oil in 2021!

Where is the “rapid transition”, BHP?

In Germany – once the darling of the green-left – wind farms are being dismantled to make way for coal mines.

In China, India and the rest of the Asia, new coal-fired power plants are being commissioned every week.

…and yet in Australia we’re still going down the path of ‘Net Zero’…EVEN AFTER the people rejected it in both the 2013 and 2019 federal elections.

So much for democracy!