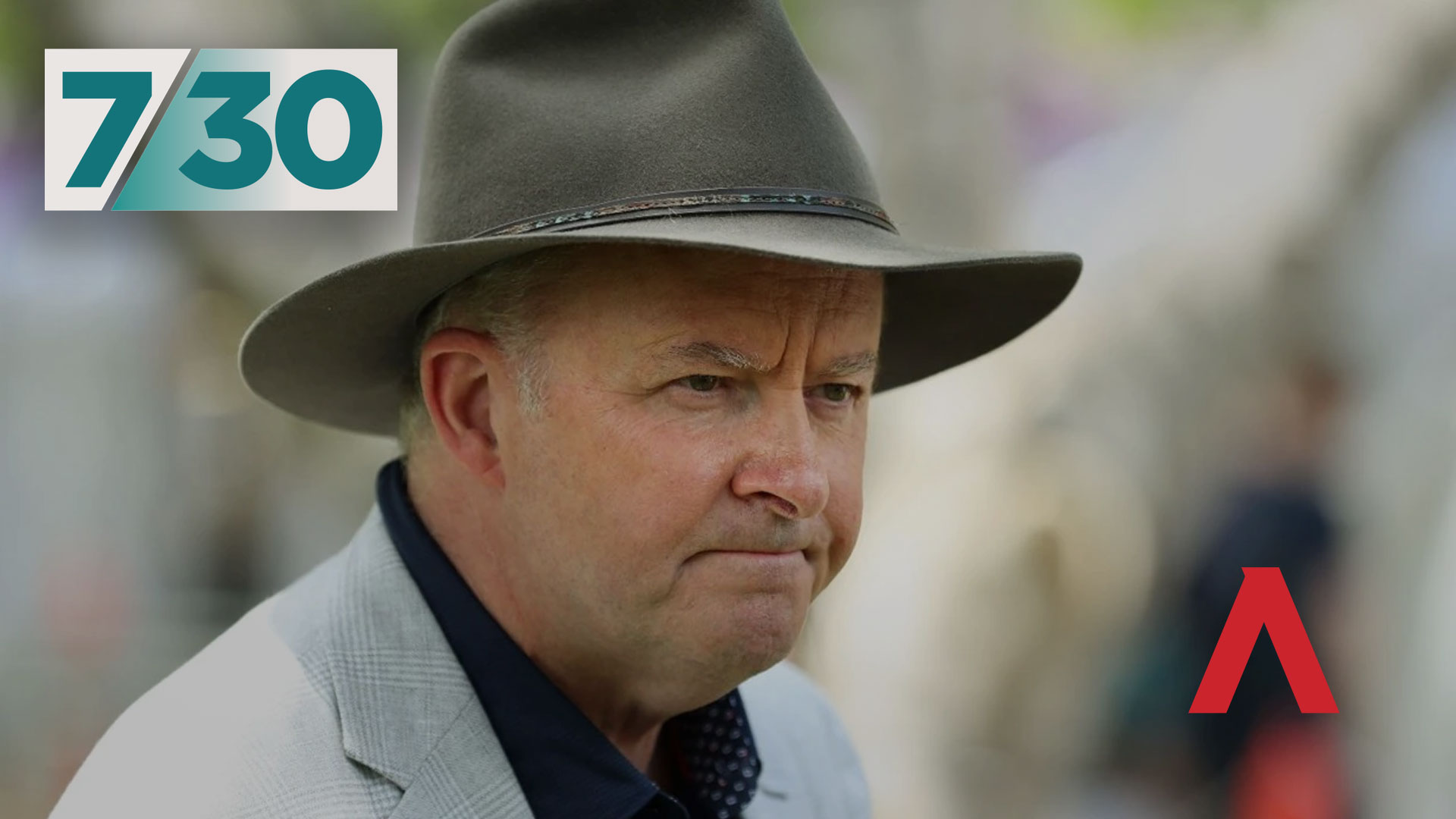 Here’s a laugh: the ABC’s 7.30 Report is putting together what they think will be a hit piece on ADVANCE.

One of their reporters emailed us a list of questions as long as your arm this week – he said it was a “follow-up story” on the Daily Telegraph’s about RMIT’s fact check on our ‘no’ Voice campaign.

Don’t believe it for a minute.

This is all about the elitists at the ABC lashing out in defence of their precious ‘Voice to Parliament’ after Albo spent the week ballsing up their campaign.

This week was a rolled-gold shocker for the PM.

Each-Way Albo took to the airwaves to show us how he earned that nickname by refusing to answer many of the crucial questions Australians want answered before they vote in his ‘Voice’ referendum.

And that’s a big problem for the ‘yes’ campaign, who want to keep you in the dark and make you vote on the ‘vibe’.

For the elites who want to disfigure the constitution with identity politics, his trainwreck interview on Sydney talkback radio this week was a balls-up of epic proportions.

Afterwards, he even doctored the transcript on his website to remove the inconvenient truths he let slip – where are the ‘fact checkers’ when you need them?

Instead of spending their time reporting on all this, what do the elites and their ABC do?

Send in the 7.30 Report goons to give the PM some covering fire by attacking ADVANCE.

The trouble is, they’re not attacking ADVANCE.

That’s what the spivs at the ABC will never understand.

They’re attacking every Australian who wants a fair and open debate about Labor’s plan to indelibly mar our Constitution with their woke politics.

They’re attacking the 60,000 Australians who have signed up to ADVANCE’s campaign to fight Albo’s ‘Voice to Parliament’.

But be warned. These attacks from the ABC and the nation’s elites won’t stop.

We’re ready for them.

We just wonder if they’re ready for us.