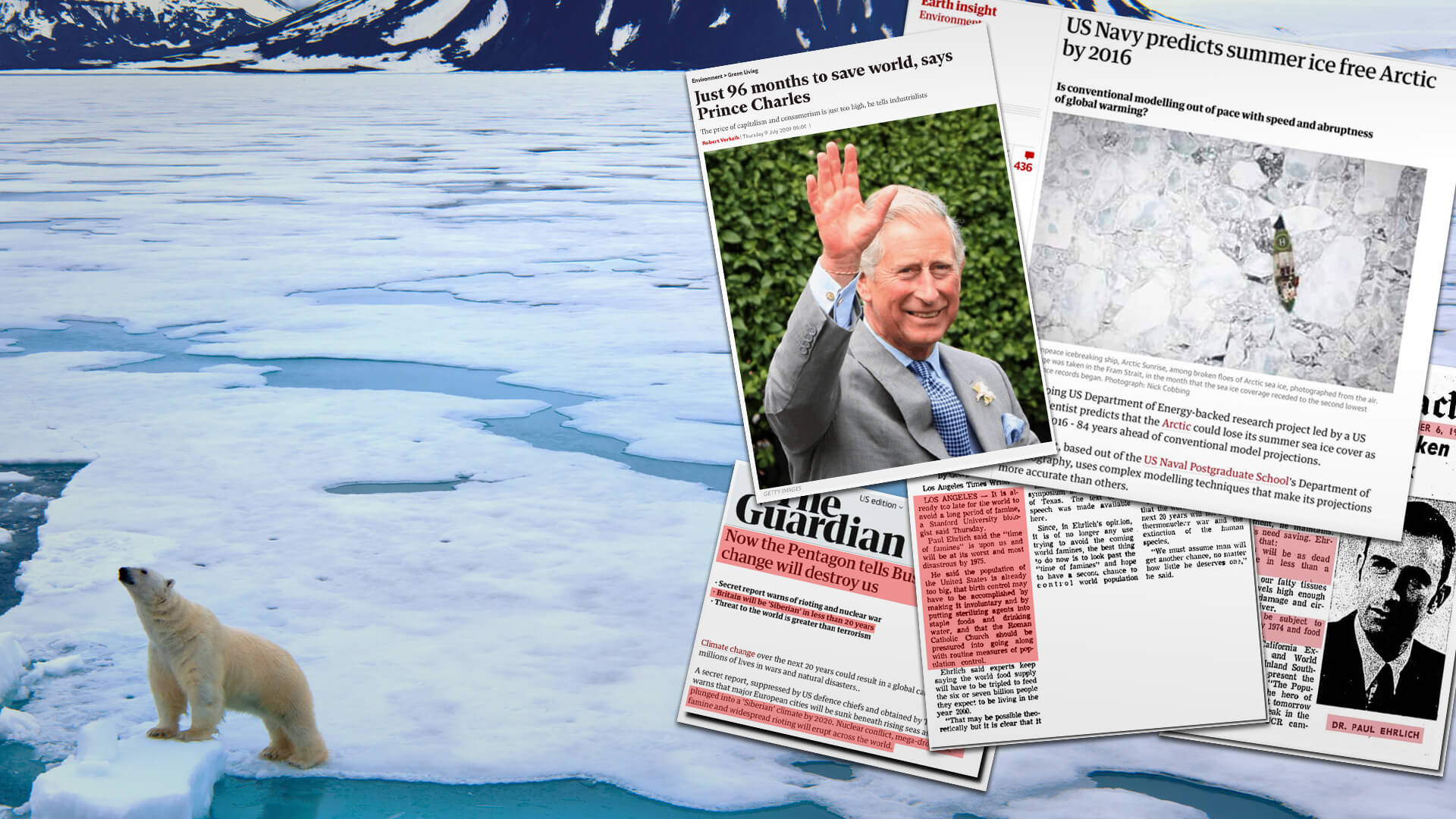 A few weeks ago, ADVANCE congratulated Australian business woman Gina Rinehart for inspiring the young women of St Hilda’s Anglican School in Perth with a brilliant speech on the importance of putting facts before feelings, especially in relation to doomsday predictions about climate change.

In response, the ABC has come after her, or at least tried to.

In a most ironically titled “fact check”, the ABC made a pathetic attempt to discredit her accurate claim that polar bear numbers are actually increasing.

Surveys conducted since then, by those reluctant to report a further increase, report a modest 28,500 bears.

When estimates for subpopulations are added to this, the more realistic number becomes 39,000 – that could be rounded to 40,000.

The bottom-line is that despite a reduction in sea ice at the North Pole over this same period, there has been an increase in polar bear numbers.

What did the ABC have to say in response?

The short answer: a diatribe of spin and euphemism.

The long answer: “experts agreed that the lack of data makes it difficult to ascertain whether the global population of polar bears has increased or decreased over time”.

Think about that for a second.

In science, geography and several other school classes no doubt, our children are repeatedly lectured on how polar bears are dying out due to climate change; and yet the ABC has just admitted a “lack of data makes it difficult to ascertain whether the global population of polar bears has increased or decreased over time”.

Although we wish we could say we’re surprised here at ADVANCE, we aren’t considering the propaganda that has been going for well over 60 years now.

Below are just a few of the newspaper clippings we’ve collated to prove our point: 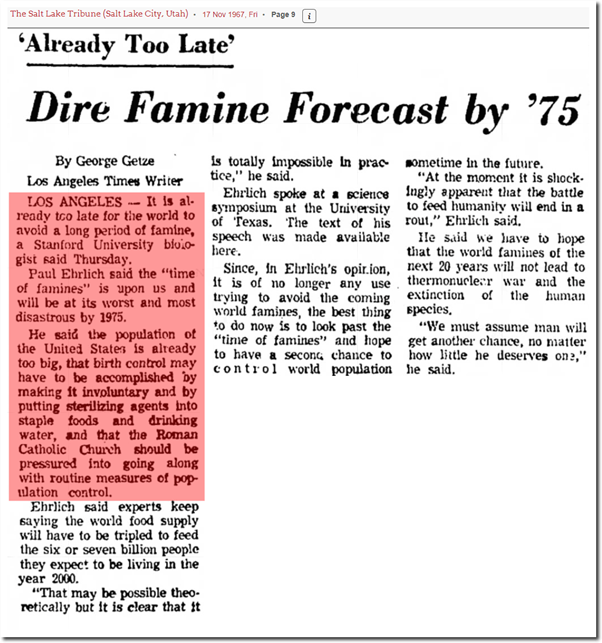 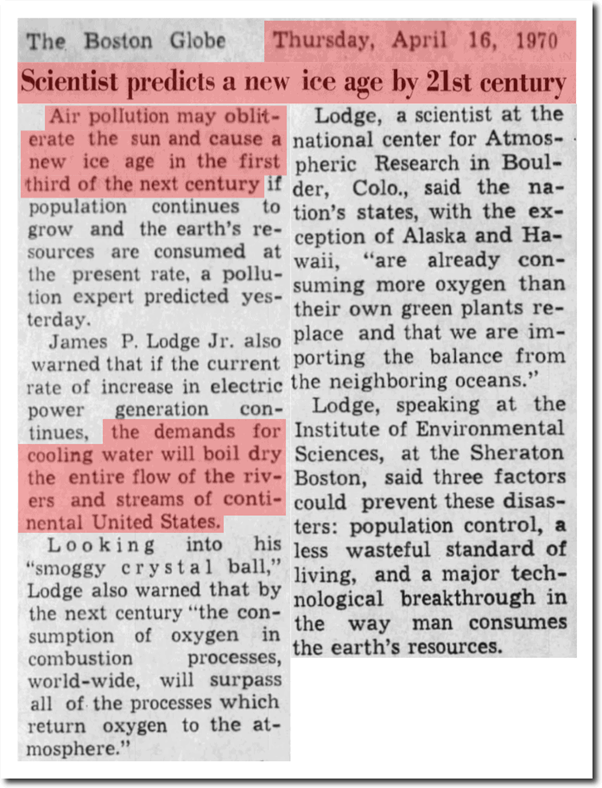 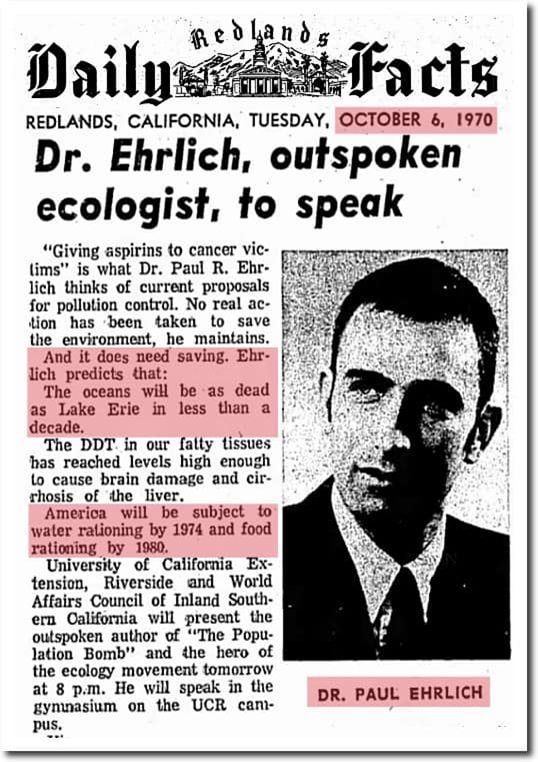 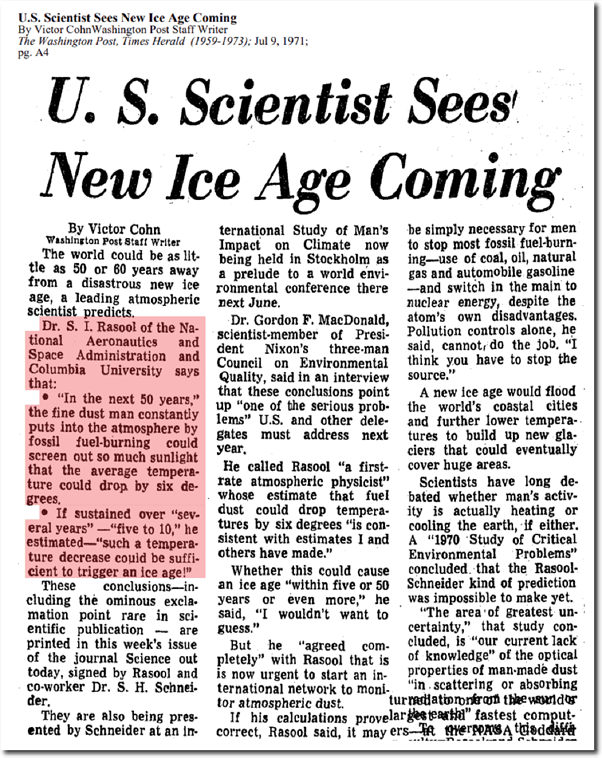 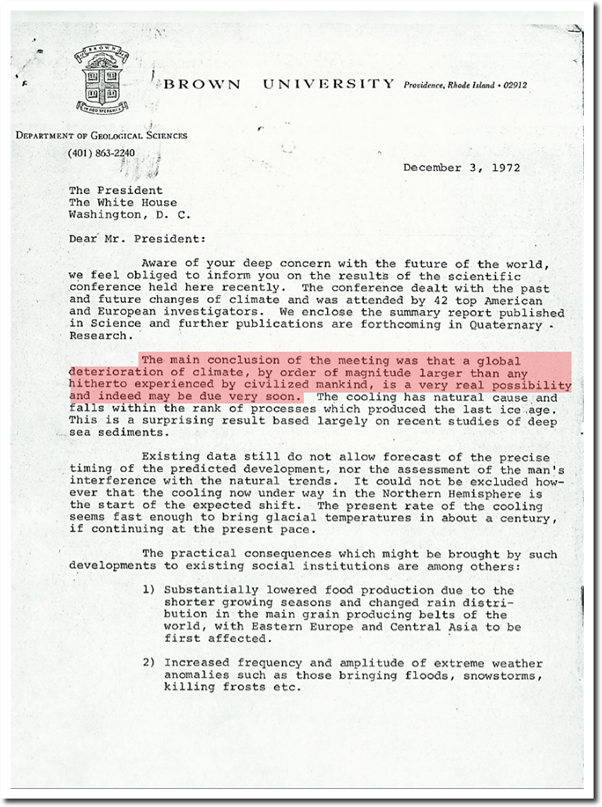 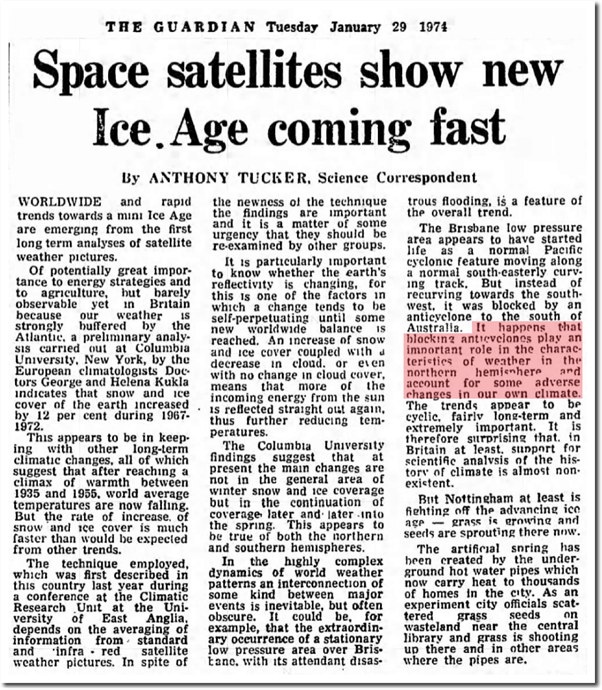 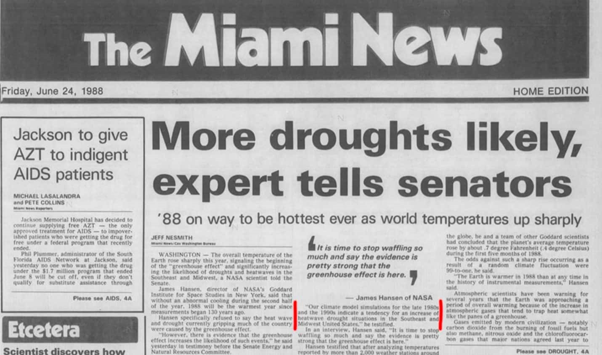 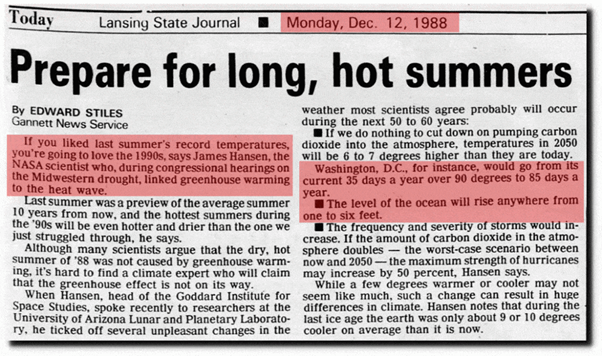 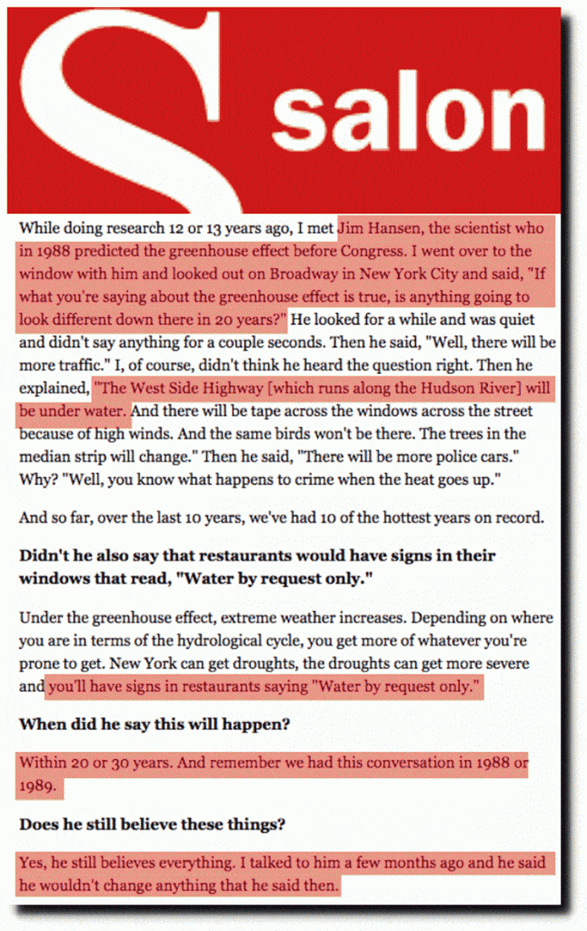 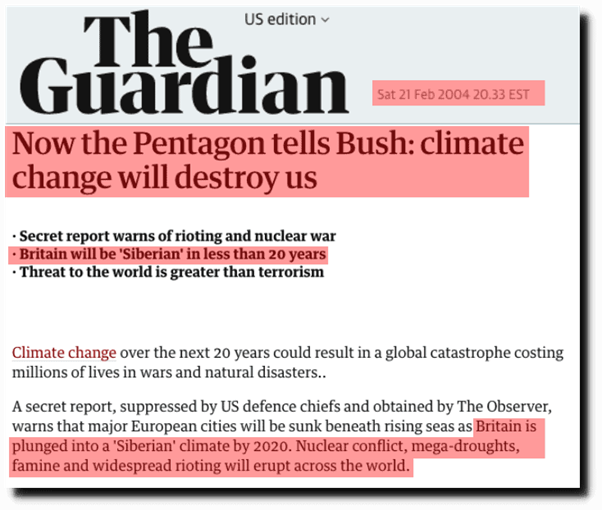 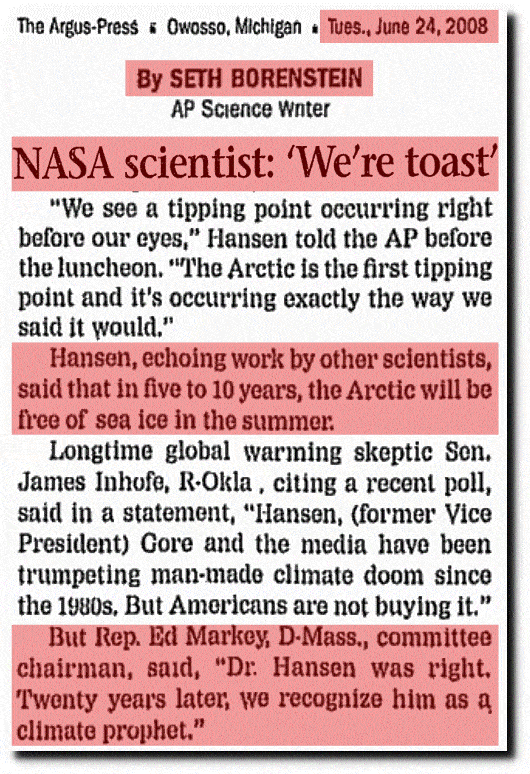 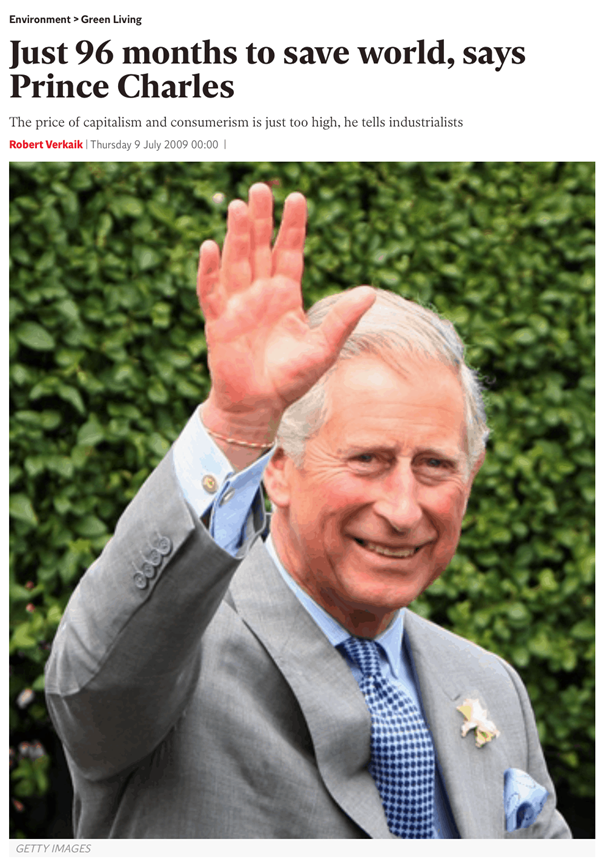 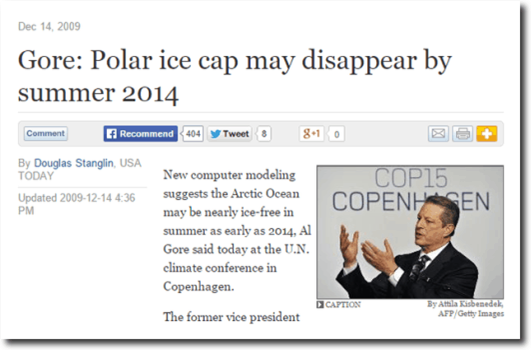 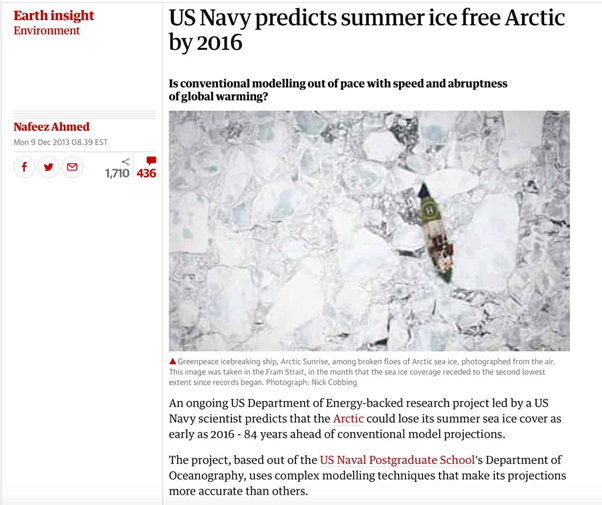