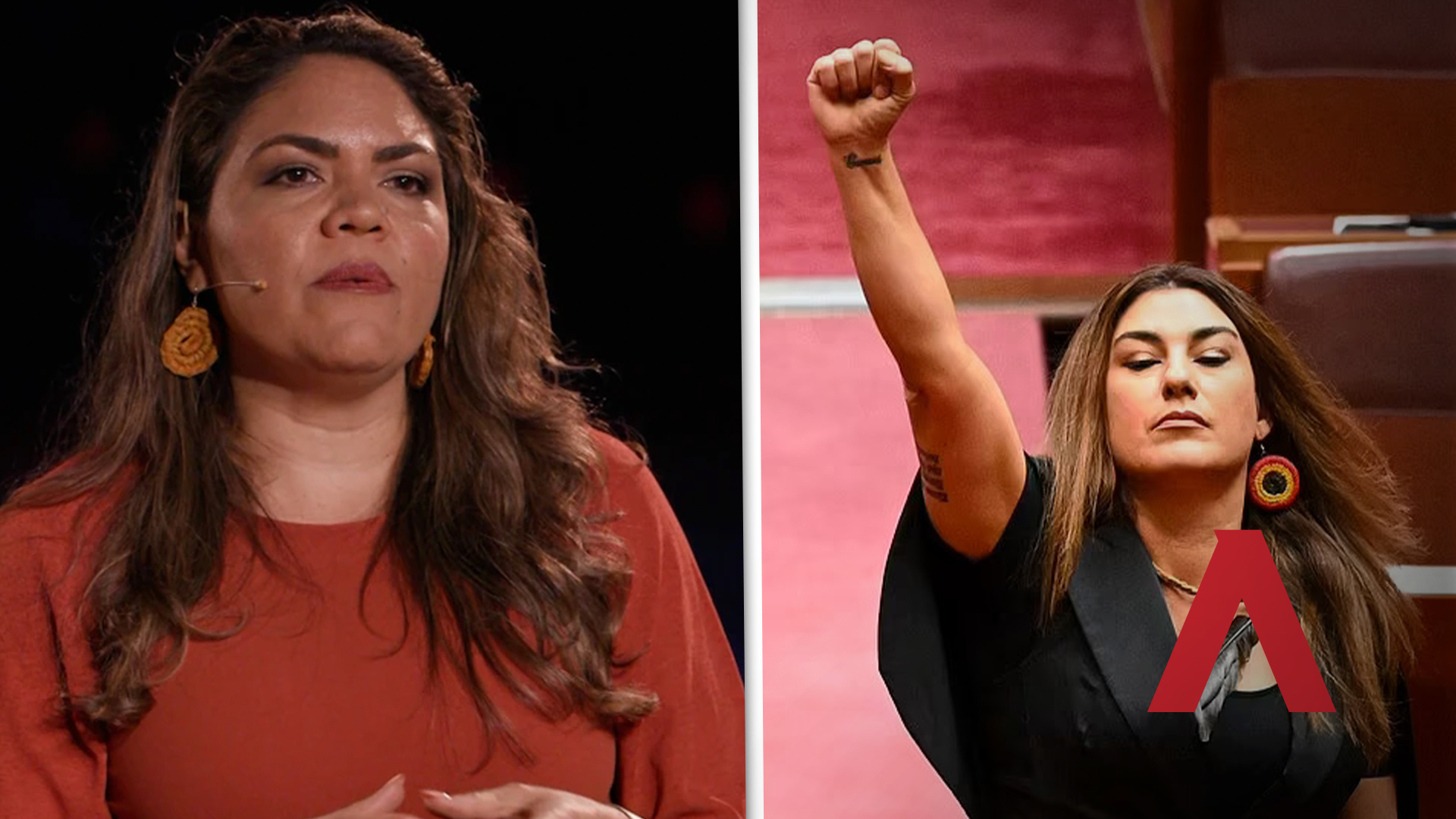 If there’s one politician that represents EVERYTHING wrong with this country, it’s Greens Senator Lidia Thorpe.

In parliament this week, Lidia branded the Queen as a “coloniser” while reciting the oath of allegiance mandatory for all parliamentarians.

She said, “I sovereign, Lidia Thorpe, do solemnly and sincerely swear that I will be faithful, and I bear true allegiance to the colonising Her Majesty Queen Elizabeth II.”

Meanwhile Thorpe walked through the Senate with her held up her arm in a clenched wrist like she’s some sort of hardcore revolutionary from the early twentieth century…clearly forgetting that she was voted in by a pack of skinny, blue-haired, mask-wearing vegan socialists from inner-city Melbourne.

But this is by no means a joke…Lidia is dead serious, and so are her mistaken supporters.

They have NO CLUE about our history, but we have more to be proud of than ANY OTHER nation on Earth!

Australia sought to be the very opposite of an oppressive, racist colonial state from the beginning and stands out in history as perhaps the first nation to do so:

Australia is NOT founded upon racist colonial oppression, we have SO MUCH to be proud of, and we should IGNORE unhinged career activists.

However, there is hope.

Last night on the ABC’s Q&A new Senator for the Northern Territory and former ADVANCE spokesman Jacinta Nampijinpa Price stood up for ALL Australians, no matter the colour of their skin:

It’s our job as elected representatives to put forward the concerns of your constituents whether or not you’re an Aboriginal… I don’t want to see us divided up along the lines of race.

There are Indigenous Australians who don’t agree with the Voice across a wide range of political perspectives. I want to know if the Prime Minister has spoken to them. Sure, we can all get on board with recognition, but I don’t trust a bureaucracy to be enshrined in our constitution.

Less bureaucracy as opposed to more bureaucracy is what creates economic independence, the ability to stand on one’s two feet and not just entirely based on identity as an Indigenous person, but simply just as a human being.

Good on you, Jacinta!

ADVANCE and our supporters are with you.