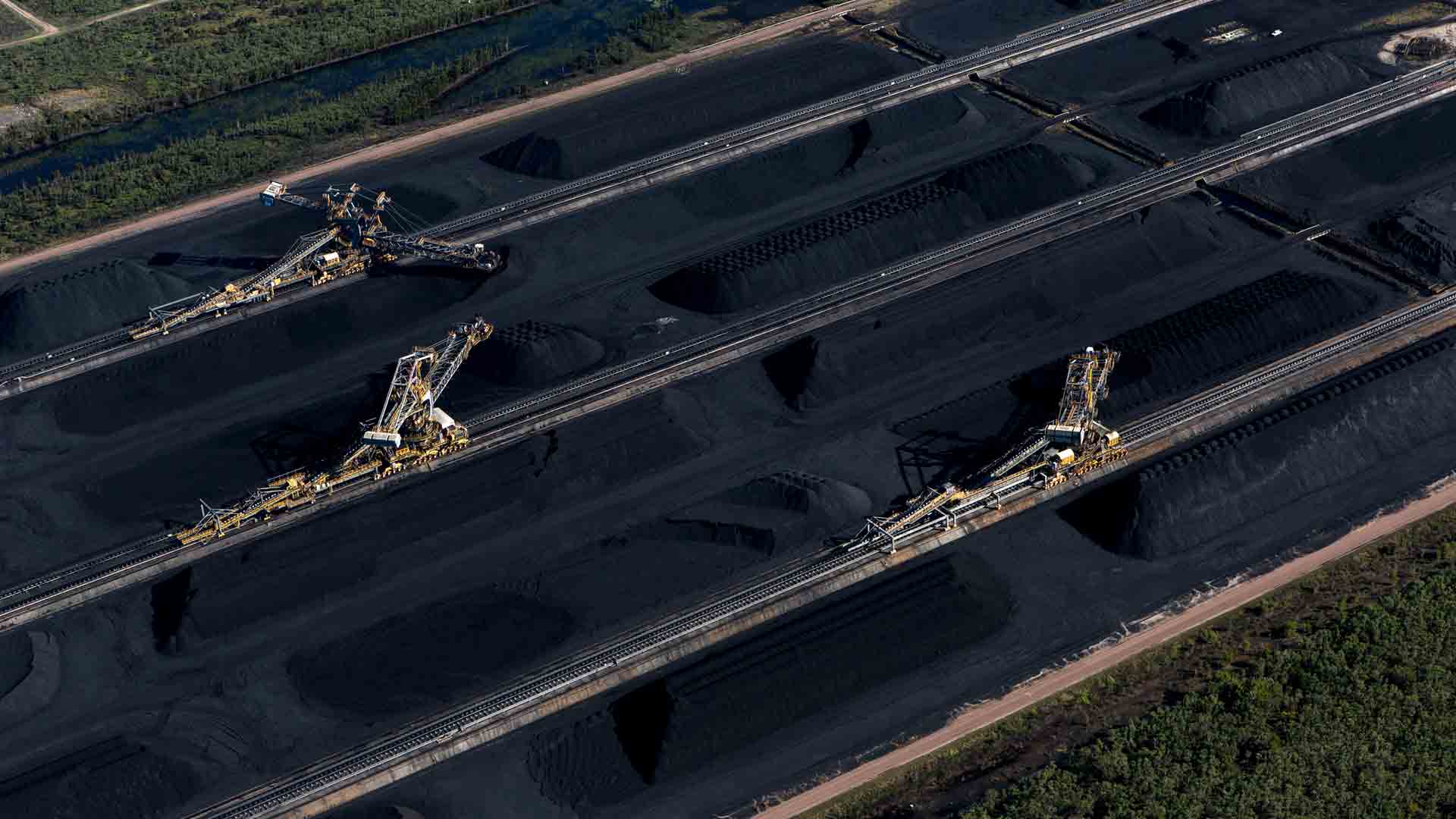 Shareholder activism is cheating Australians out of unimaginable wealth, and it’s time we did something about it.

As reported by The Sydney Moaning Herald of all publications, an investor-led retreat from fossil fuels is restricting Australian coal miners’ ability to increase supplies despite the stunning rally in commodity prices since Russia invaded Ukraine.

Europe’s scramble to find non-Russian supplies of coal, oil and gas, has added to a global energy crunch and pushed the price of high-quality power-station coal at the Port of Newcastle up 40 per cent to a record $US446 a tonne in March. The price of Queensland coking coal, used for steel-making, has risen 33 per cent and peaked above $US660 a tonne.

Unfortunately, Australia is unable to capitalise upon the incredible boom.

According to UBS analyst Lachlan Shaw, the coal industry “does not have an easy pathway to more production” any time soon even though demand for coal isn’t going anywhere but up for the time being.

This is because on the supply side, large investors are pulling back from fossil fuels because of hype and hysteria about climate change.

For instance, large resources companies including top Australian miner BHP have been increasingly divesting their coal assets and selling them to smaller players, which require a much higher return on capital to invest in new projects.

In fact, just a few months ago BHP sold a high-quality Queensland coal mine to Chinese-owned Indonesian company Stanmore Resources who must be very happy to have capitalised off the gullibility of BHP.

“The small number of new projects being developed in Australian east coast coal fields will be significantly offset by depletion of existing mines that are running out of resources,” Mr Shaw said.

“So, net-net, the outlook for Australian coal exports volumes are pretty flat, to be honest, even with these very, very high prices.”

This is an absolute disgrace.

Australia has the highest quality thermal and coking in the world.

We are selling all of it overseas to Chinese steelmakers and power stations, while neglecting our very own manufacturers.

And even when coal prices reach record highs, our large miners won’t increase the coal output and open up new mines because activist bankers and shareholders are more concerned about going net zero than making money for Australia and addressing our mounting energy security risks.

The same thing is going on when it comes to nuclear energy.

Australia sells enough uranium overseas to power our entire country plus some; and yet the government still won’t legalise it and enable households, business and manufactures to enjoy cheap, stable (and net zero) power like the rest of the world.

Although we agree with former Prime Minister Tony Abbott’s recent declaration that Australia “is still the lucky country”, it seems we’re slowly turning into the “lazy country”, and it may be the death of us.

The clock is ticking, and the solution is simple: more coal, more gas, more oil, more manufacturing, legalise nuclear, and let’s ensure we can defend ourselves from the increasingly belligerent Chinese Communist Party that’s now building military bases off the coast of far north Queensland.