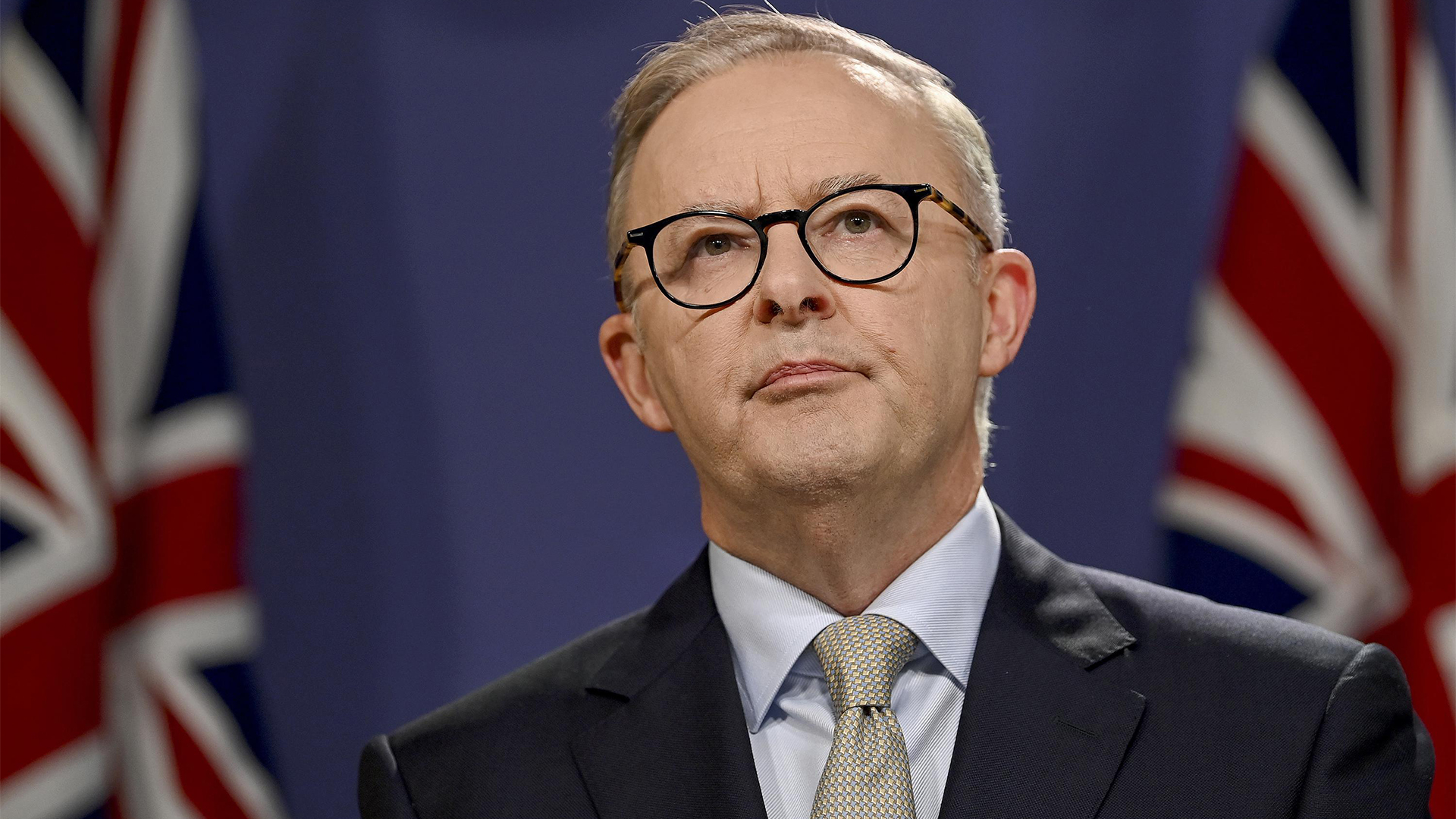 This week, the Albanese government betrayed the vast majority of Australians at his so-called “Jobs and Skills Summit”.

Albo declared that his government will be increasing Australia’s annual migration intake from 160,000 to 195,000…while surrounded by a mob of union and corporate elites who care more about reaching net zero than Aussie workers.

Shame on you, mate!

The LAST THING this country needs or wants is MORE immigration.

Last year, Lowe admitted that mass immigration “is one of the factors that has contributed to wages being less sensitive to shifts in demand than was once the case”.

He also said, “skilled” migrants dilute the “incentive for businesses to train workers to do the required job”.

Lowe is, of course, bang on.

As for the shortage of “skilled” workers, we can just train Aussies to fill the gaps!

Remember, businesses aren’t desperately looking for lawyers, stock brokers, financial consultants or rocket scientists. They’re desperate for chefs, nurses, tour guides and childcare workers…and there are “there are 2.7 million Australians either unemployed or under-employed” at the moment according to Roy Morgan.

Isn’t that better than permitting the existence of an underclass of unemployed Aussies who’ve just given up?

Then there’s the ridiculous argument that we need mass immigration to offset our ageing population. The idea is that as people age, we need more workers to pay for the hospitals and pensions required to look after the elderly.

You know what a real solution is?

How about getting pensioners working again, if they want to?

The current income pension test allows a single senior to earn $190 a fortnight – or $320 for a couple – before their pension is reduced by 50 cents for every dollar earned.

According to the 2022 National Seniors Social Survey, 20 per cent of pensioners said they would consider re-entering paid employment but a cut to their pension was a major barrier from doing so.

But think of the GDP if we reduce immigration, they say!

Even if GDP goes down, it will be shared among fewer people, who will be better off on average.

It’s something that Australians understand.

A recent survey by The Australian Population Research Institute found:

No wonder, Labor said nothing about immigration in the lead up to the last election.

We don’t need it.