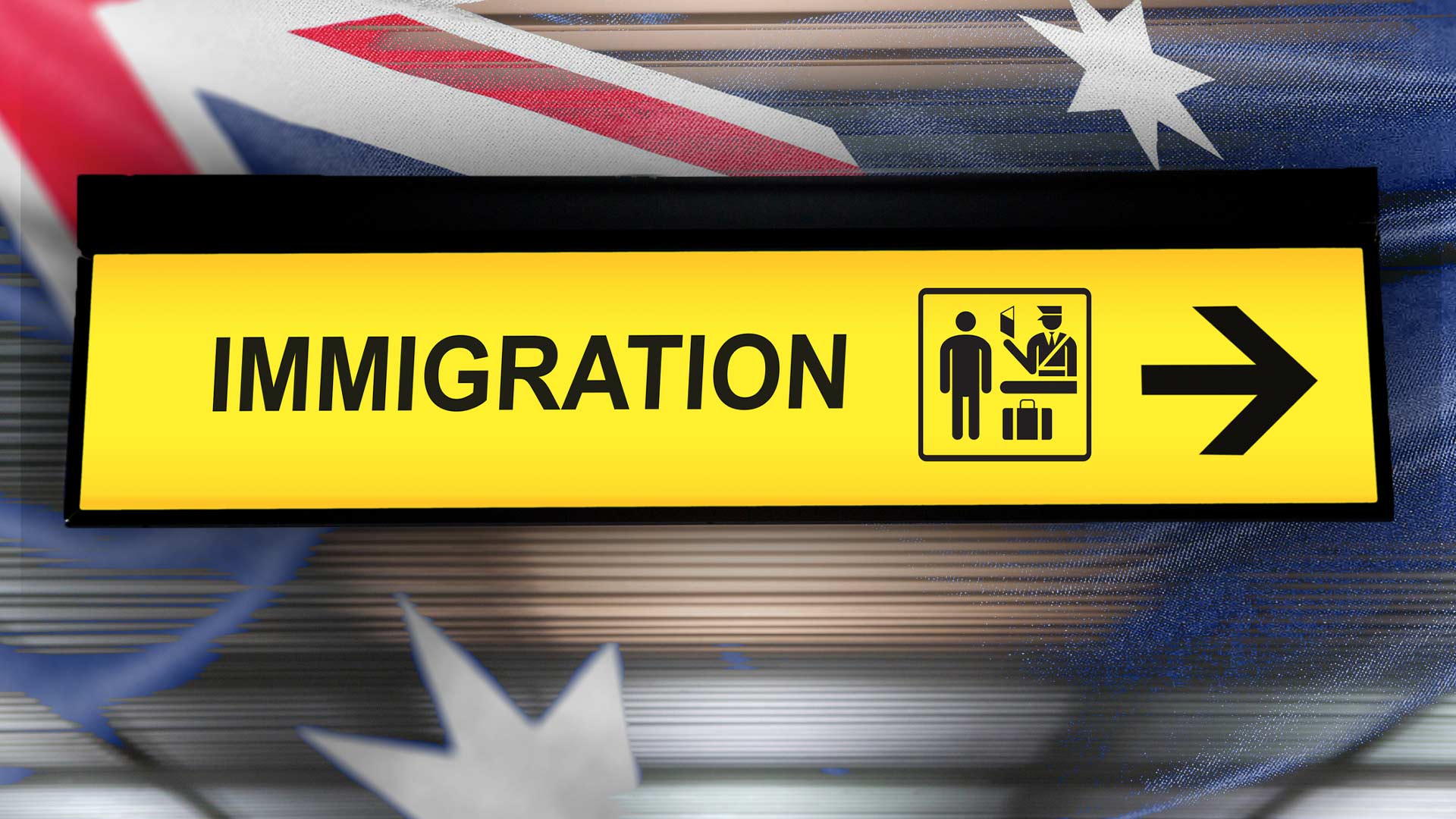 Although he’s lost a few, bought some new glasses and seen a very good dentist; Each-Way Albo is still the same bloke whose only job in life has been to run the socialist-left faction of the Labor Party.

How do we know Albo hasn’t changed?

Well in a speech to the National Farmers Federation earlier this week, the Labor leader said he’d make it easier for foreign workers to get permanent residency in Australia if he wins the May election.

He even had the gall to say too many migrants were deprived of the chance to stay in the country.

“If you have people who are coming here temporarily, year after year, spending month after month here, why don't we give them a bit of certainty and actually allow people to stay who are making a contribution to the country?” he said.

Who on Earth is advising you, Albo?

The VAST MAJORITY of Australians DO NOT want more immigration!

According to a survey conducted by The Australian Population Research Institute last year, only 19 per cent of voters favoured a return to 240,000 immigrants a year or a higher number. 42 per cent wanted a lower number. And 28 per cent favoured nil net migration.

Why are the Australian people so deadest against taking in more immigrants?

The answer is because we ALREADY have too many issues to deal with at home.

We already have too many people who can’t find jobs. Roy Morgan has found there are over 2 million Australians either unemployed or underemployed

We already have millions of people – especially in the lower skilled parts of the workforce – whose wages aren’t rising in line with the cost of living because of the immigration-induced oversupply of labour.

Property prices are inflated to the point whereby most young people have now given up on the idea of owning their own home due in part to mass immigration.

According to the Productivity Commission, the overpopulation of this land “presents significant risks to the security of Australia’s water resources”.

Our infrastructure is aging and unable to cope with the higher population. Just ask the people of western Sydney who are forced to commute into Sydney CBD every day.

Very few of the immigrants we take in move to the regions. They end up congregating in specific parts of our major cities where they don’t need to assimilate into Australian culture.

The youth of Australia are being left behind given the government brings in immigrants to fill “skill gaps” that young Aussies could fill if they were trained by employers.

And we haven’t even mentioned the cultural impacts.

Although ADVANCE and our 195,000+ supporters have absolutely no issue with foreigners, we have to protect our Aussie values at all costs.