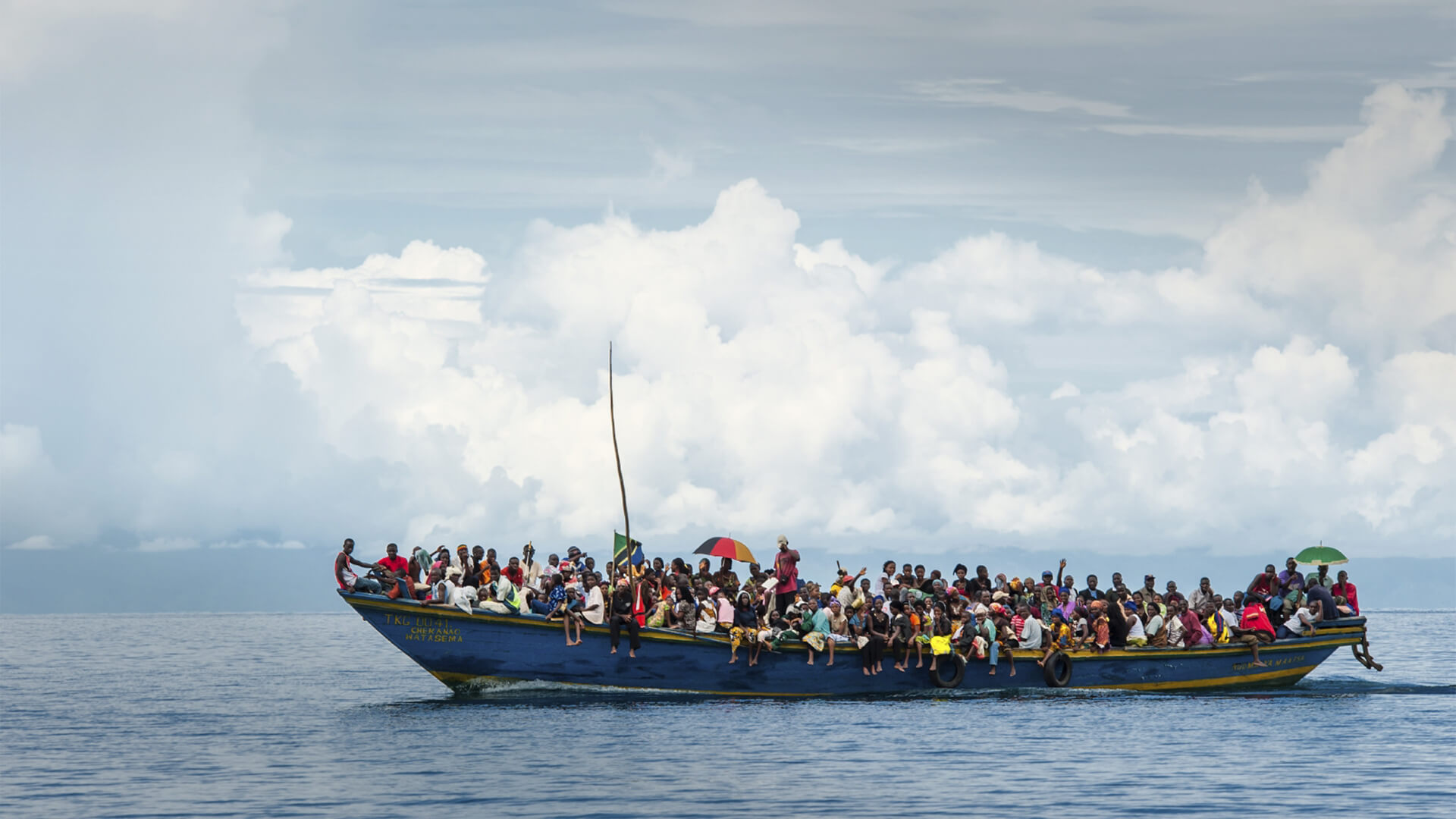 Although Pauline Hanson has been lambasted as a “dinosaur”, “racist” and “idiot” after calling for a referendum on immigration since the late ‘90s, the numbers show she is speaking for the majority of Australians.

In fact, she is speaking on behalf of over 80 per cent of the Australian people.

As revealed in a recent survey conducted by The Australian Population Research Institute, only 19 per cent of voters favoured a return to 240,000 immigrants a year or a higher number. 42 per cent wanted a lower number. 28 per cent favoured nil net migration. Another 11 per cent said, ‘don’t know’.

Only a minority (26 per cent) are impressed by the arguments of the elites that importing more migrant workers is essential for economic growth. On the contrary, 61 per cent believe any shortages should be dealt with by raising wages and improving local training.

The same anti-immigration sentiment applied to our universities. 58 per cent declared that the recruitment of overseas students should stay low given our universities have become too dependent on them and neglected local students.

When it comes to trade, 58 per cent think that after the pandemic is over Australia should focus on becoming more independent and self-reliant. Only 35 per cent support the existing commitment to free trade.

Listen up Liberal and Labor parties, property developers and proponents of the “Big Australia” project! As you’ve been warned for decades now, the Australian people are NOT on your side, and we’re watching.

No longer do we buy your rhetoric that free trade is ALWAYS a good thing.

Free trade would be good if other countries followed the same rules. But they don’t! China ignores World Trade Organisation regulations by protecting its steel industry and dumping products around the world at below cost. India protects its chemical manufacturing industries. Europe protects its agriculture industry. America has a monopoly on the world reserve currency for goodness sake! Why should we play by the rules when nobody else does!

Then there’s the issue of foreign students in universities. Talk to anyone studying commerce or computer science and they’ll tell you there is no multiculturalism. The overwhelming majority of classes are made up of Han Chinese students and a few Australian students here and there. That is bicultural at best, and totally contradicts the “global university system” we were sold when Gillard started this rubbish a decade ago.

Next is the sick idea that we should import foreign workers because there’s a labour shortage, while youth unemployment and underemployment is at a record high. Instead, we should institute a national service program where young people from every walk of life serve their country in the military, industry or health sector for a year before entering the workforce or increasingly politicised university system. Not to mention the fact that an influx of workers will reduce wages, which are already lowering relative to inflation.

Finally, is the idea that immigration is a key source of economic growth.

As Judith Sloan wrote in The Australian after the Modern Liberals said we should rapidly increase our immigration intake given COVID-19 is subsiding, “of all the public policy areas in which the views of ordinary folk are continuously trampled by the preferences of the political class and self-serving elites, immigration is surely the standout”.

The public’s “views will be ignored given the pressure exerted by the interest groups for higher migrant intakes as well as the sugar hit to reported economic growth that will flow from a jump in migrant numbers.”

“Does anyone really imagine that a treasurer will willingly forgo the chance to crow about higher GDP numbers next year – of course, GDP per capita will be another matter – as well as placate the lobbyists constantly begging to get their way?

“In a world where there are widespread skill shortages and spikes in job resignation rates, it’s time Australia focused on paying people appropriately and training locals to fill these shortages. That message could even be a political winner…”

The very thing the Coalition needs now more than ever…