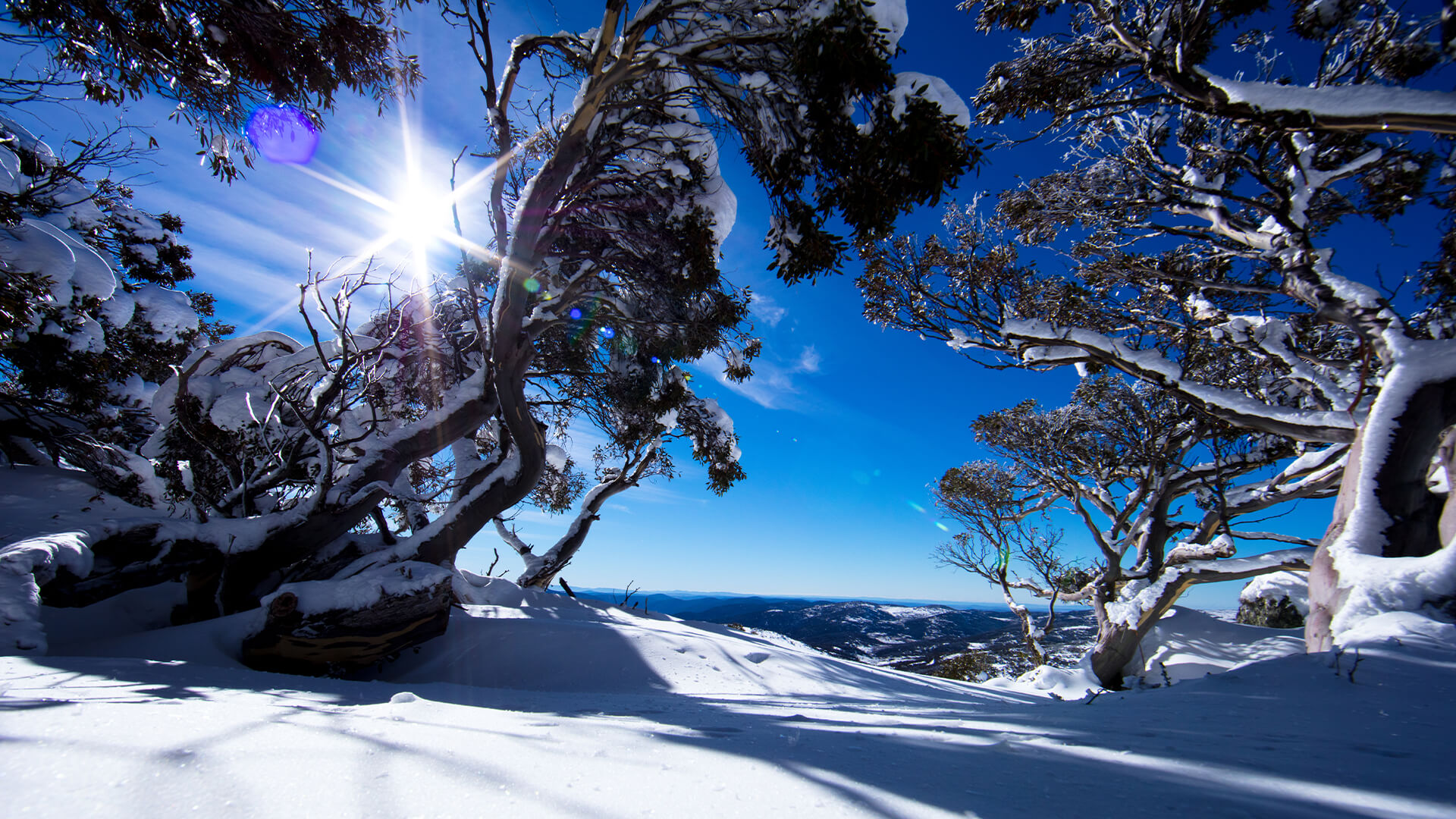 Even the climate hysterics at The Guardian have admitted it.

Eastern Australia has had its “COLDEST start to winter in decades” after it had its “warmest summer in 2019” … and the evidence is compelling.

Meanwhile the alps have seen the deepest snow dumps since 1968.

The prophets of “global warming” have been proven wrong ONCE AGAIN…and NOBODY should be surprised…given the climate has ALWAYS changed…MILLIONS of years before humans ever set foot on Planet Earth!