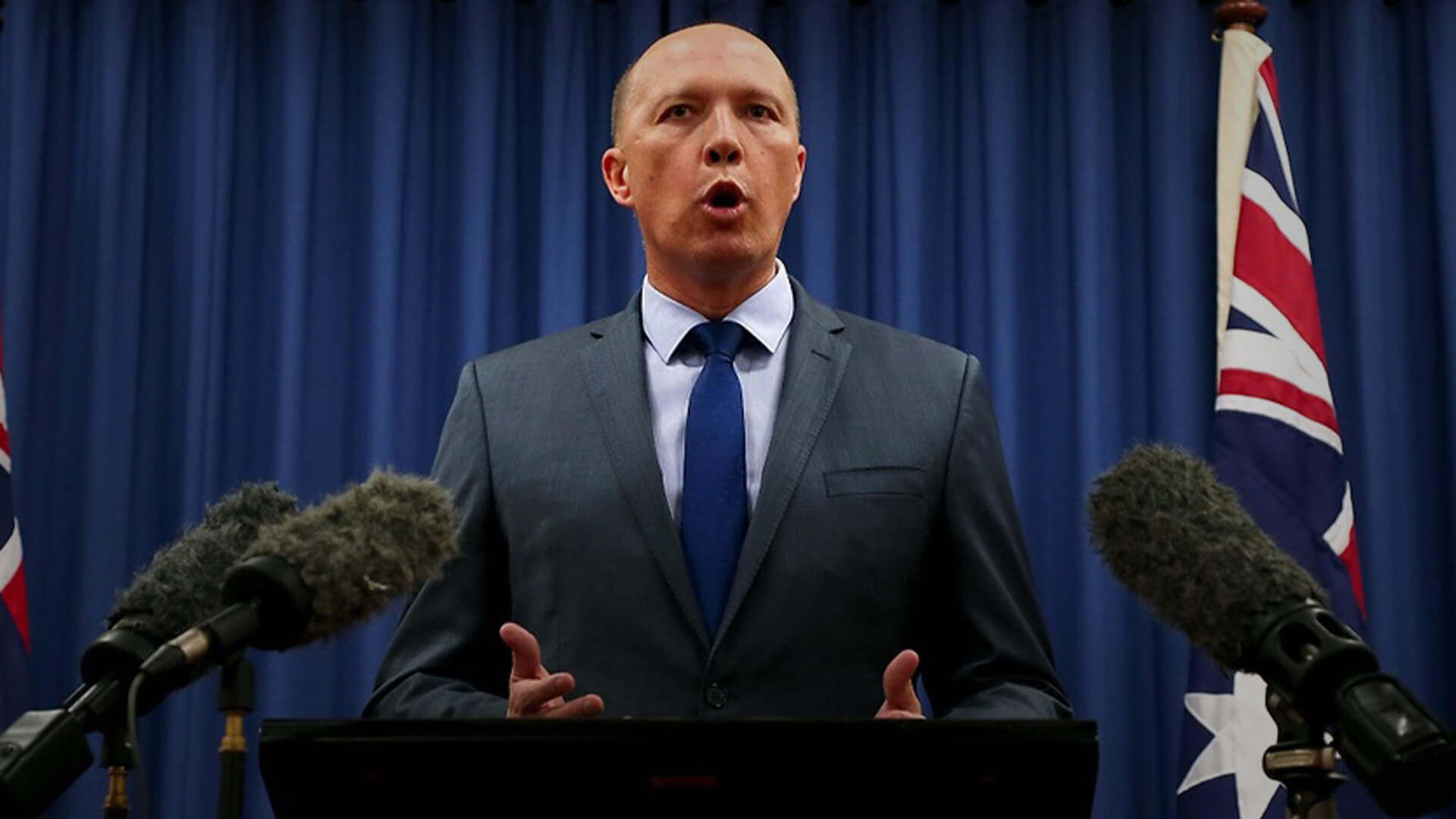 While the Labor party rants and raves about climate change and the “green energy future”, Defence Minister Peter Dutton is getting on with the job of protecting our shores.

In a landmark defence announcement this morning, Minister Dutton revealed that Australia will develop cutting-edge unmanned submarines and acquire upgraded missiles to boost the “agility and potency” of the Navy’s warfighting capability in the fight against Chinese Communist Party expansionism throughout the Indo-Pacific.

The $2 billion investment will enable the Australian Defence Force and Anduril Australia to design, develop and manufacture Extra Large Autonomous Undersea Vehicles (XLAUV) in Australia for capability assessment and prototyping.

Under what Mr Dutton described as an “ambitious” build schedule, the government plans to produce three prototype large vessels over the NEXT THREE YEARS, resulting in a “manufacturing-ready” option.

“The vessels would also give the Australian Defence Force innovative mission options, while presenting a disruptive and difficult undersea problem for any adversary,” he said. 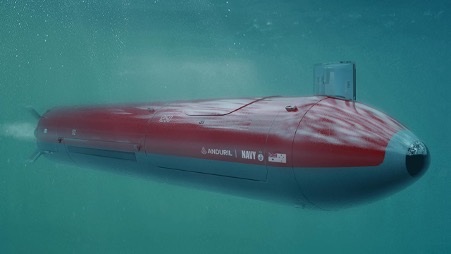 The vessels will be between 10 to 30 meters long. They are stealthy and have the ability to carry various military payloads over long distances.

“This capability would potentially complement and enhance the agility and potency of the Navy’s current submarine and surface combatant force in maintaining peace and stability in the Indo-Pacific region,” Dutton said.

The good news doesn’t stop there.

The Sparrow Block 2 missiles are highly advanced and capable of defeating modern air and missile threats. They have an advanced active radar missile seeker and a healthy range in excess of 50 kilometres.

Dutton said the first tranche of the missiles has already hit Australian shores and are currently being tested and optimised for maximum performance in our northern extremities. Manufacturing facilities in Adelaide, Melbourne, Brisbane, and Newcastle will produce these weapons in the coming years. 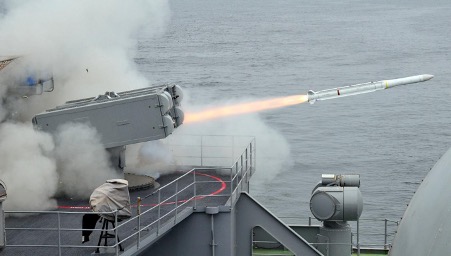 This is without a doubt the BIGGEST defence announcement since the establishment of the AUKUS alliance last year.

Australia will now have submarine capabilities within THREE YEARS.

We have MORE missiles on top of the long-range missiles Minister Dutton already has coming.

Even more important, we will be PRODUCING these unmanned submarines and missiles IN AUSTRALIA, giving us critical defence manufacturing capabilities that will serve us well in the increasingly uncertain and unstable future we face, especially in the Indo-Pacific.

Meanwhile, the Greens are getting their ducks in a row when it comes to brokering a coalition with the Labor party to get Each-Way Albo into the Lodge.

The Greens are ready to lobby Penny Wong to reduce defence spending. They are keen to have her distance Australia from the United States and our other Western allies. They will also tell their potential coalition partner to leave the Chinese Communist Party alone when it comes to the South China Sea and Taiwan.

As we keep saying here at ADVANCE, vote Labor, get Greens, and a sprinkling of the Chinese Communist Party.

Although many say we’re sensationalising, just read what the Greens’ peace and disarmament spokesman (AKA defence spokesman) Jordan Steele-John said when it comes to defence last month:

If given the opportunity in a Labor-Greens alliance, Jordon says he’d push for Australia’s defence spending to be slashed from about 2 per cent of GDP to 1.5 per cent.

He’d renegotiate the ANZUS alliance between Australia, New Zealand and the United States and “remove all foreign bases and foreign troops from Australian soil”. In other words, this means no more US Marines in Darwin, no more Pine Gap…all so we can “act independently in relation to our diplomatic relationships with other countries” (code for buddying up to Xi Jinping).

Jordan would tell the world Australia “doesn’t see China as a military threat to Australia” and that we have no issues with the Solomon Islands’ decision to forge a security partnership with Beijing.

In fact, Jordan says it’s “paternalistic and actually racist” for us to be concerned about a Chinese military base off the coast of Queensland. He even said the Greens “absolutely support the right of the Solomon Islands” to buddy up to Xi Jinping.

He says Australia should butt out of the affairs of Pacific states, arguing our neighbours should be free to “defend their territorial boundaries and build relationships” as they see fit.

Jordan would even let China invade Taiwan. He says the West should not become militarily involved in defending the territory from forced “reunification” with China. Instead, Jordan says Australia should “lead the international community” in addressing climate change and the existence of nuclear weapons as they are “the two greatest threats to global peace and security”.