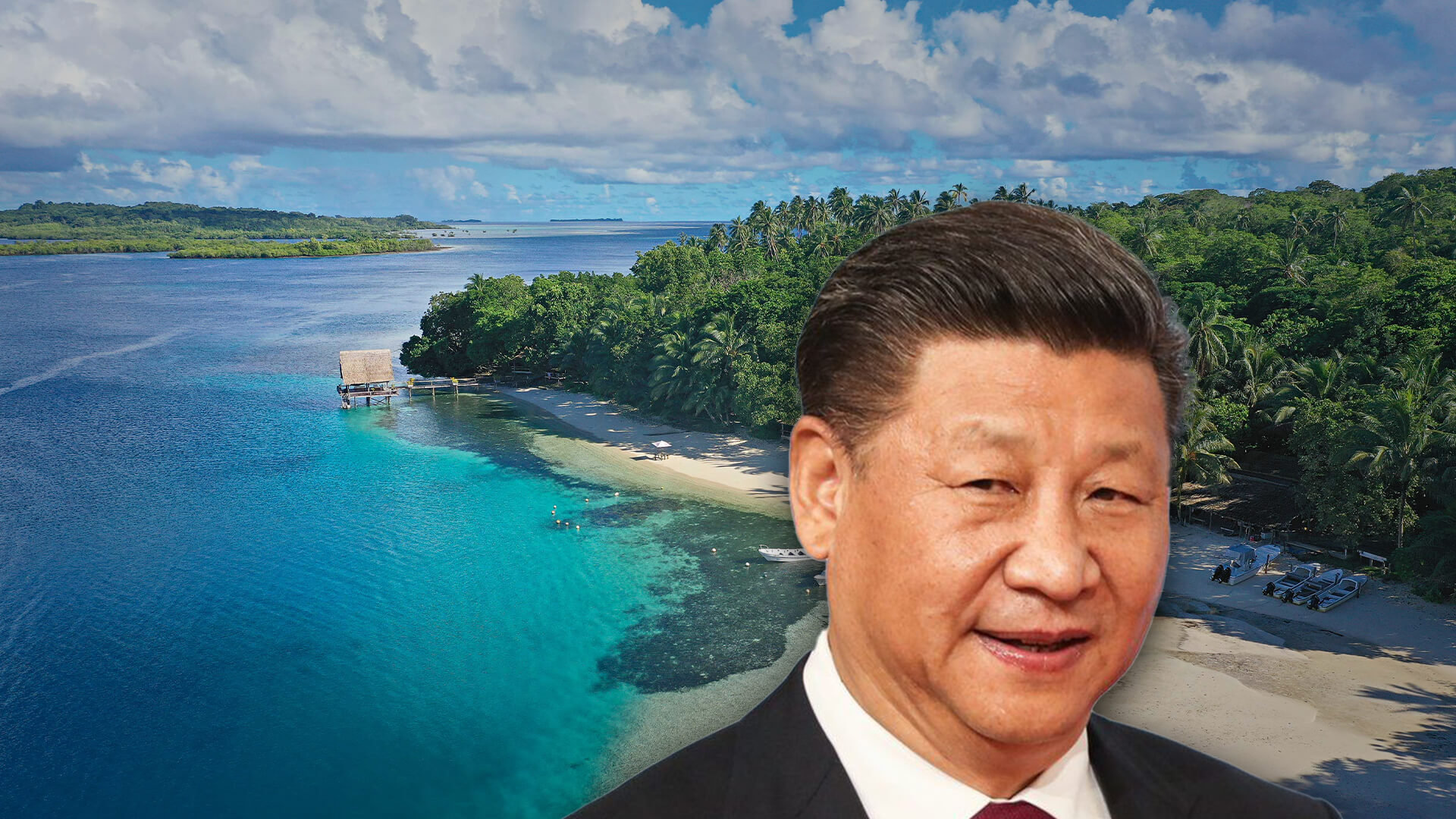 Every single day, the Chinese Communist Party inches closer to our shores, and time is running out for us to push back against their momentum.

As reported this morning, a draft security deal between China and the Solomon Islands would allow Chinese military forces to be deployed in the Pacific Island nation, paving the way for the establishment of a People’s Liberation Army base a few hundred kilometres away from Queensland.

The “framework agreement” between the two governments, which was leaked online on Thursday, would enable the Solomon Islands government to “request China to send police, armed police, military personnel and other law enforcement and armed forces to Solomon Islands”.

ANU National Security College head Rory Medcalf said the as-yet-unsigned agreement would give China unprecedented military access to Australia’s Pacific neighbour, including the potential establishment of a Chinese base in Solomon Islands.

“Assuming it is accurate, this is a very serious shift,” he said. “Because if you read the document, it literally is an open door to a Chinese military presence in the Solomon Islands with authorisation to use force.

“There are no caveats about levels of force or authorisation to use force. So there is a grey zone there, and I would read that grey zone as pretty damn dangerous.”

The document says, “the relevant forces of China can be used to protect the safety of Chinese personnel and major projects in Solomon Islands”. Professor Medcalf said: “That is comprehensive access and to have that kind of access it is implicit that you need facilities that are capable of supporting that access.

“It is not an agreement to establish a base but it is certainly a back door to that possibility.”

This move comes after Solomon Islands President Sogavare used payments from a Chinese slush fund to lock in the support of MPs ahead of an unsuccessful December 2021 vote of no confidence in his leadership.

Sogavare also severed diplomatic ties with Taiwan in 2019 and accused “Taiwan’s agents” of orchestrating the November 2021 riots by ethnic Malaitans who were unhappy with his leadership and continue to support ties with Taiwan.

If this isn’t strong enough evidence that Australia needs to MUSCLE UP, ADVANCE and our 195,000+ supporters don’t know what is.

Xi Jinping will do to Australia EXACTLY what his mate Mad Vlad Putin is doing to Ukraine if we remain defenceless and indifferent.