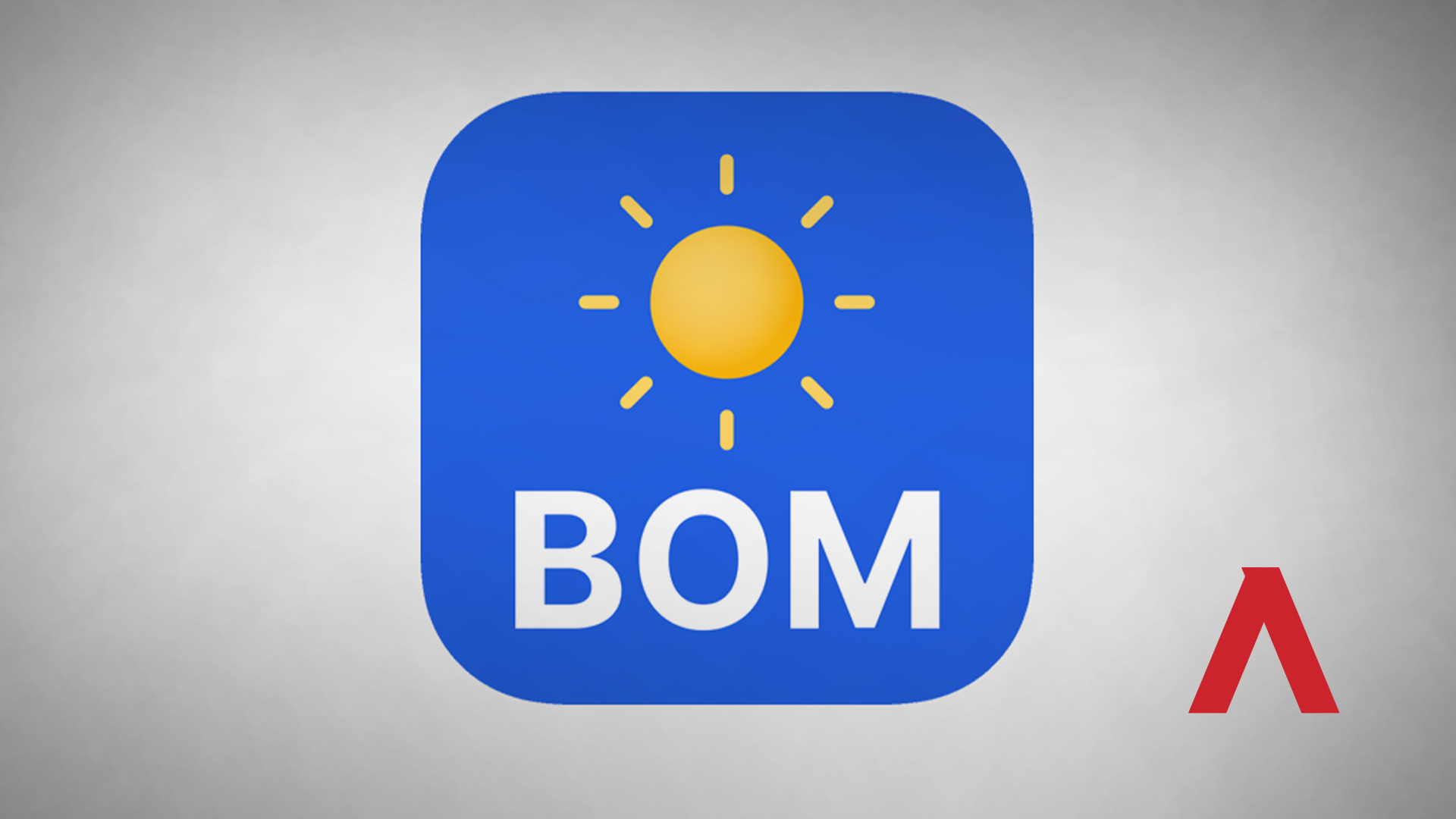 You’d think they’d be very keen to do a good job after recent years of fiddling with temperature records, stuffing up rain predictions, and sending out conflicting evacuation advice during floods.

But on the same day they were warning us of severe weather to come, the BoM decided it was also prime time for a bit of rebranding.

Talk about taking your eyes off the ball.

With an impeccable sense of timing worthy of bloated government bureaucracies around the world, the BoM sent out a media alert asking outlets to update their style guides so that they only refer to the BoM as “the Bureau” or the full name “Bureau of Meteorology”.

They helpfully noted that their social media accounts would change from being, for example, BoM_au, to something like “TheBureau_Au”.

Did they secure those social media names in advance?

No, my friend, they did not.

It then emerged that the rebranding exercise had been a year-long project costing taxpayers $220,000.

Remember, they’re an agency with nearly $700m in annual funding and around 1600 employees.

But with all those resources at their disposal they couldn’t find one person to say that maybe announcing a rebrand while there’s floods and torrential rain was a bad idea.

If that’s not stupid enough, it turns out the rebranding contract went to a PR company that no longer exists because its owner took the contract money and then signed on to work for…the Bureau of Meteorology.

Have you ever seen a better example of how the cosy government elite pass jobs and money around to each other with no respect for the hardworking ordinary Australians who are paying their wages?

The BoM’s problem isn’t one of branding.

It’s one of competence.

So how about they get that right and then they can worry about what people call them.