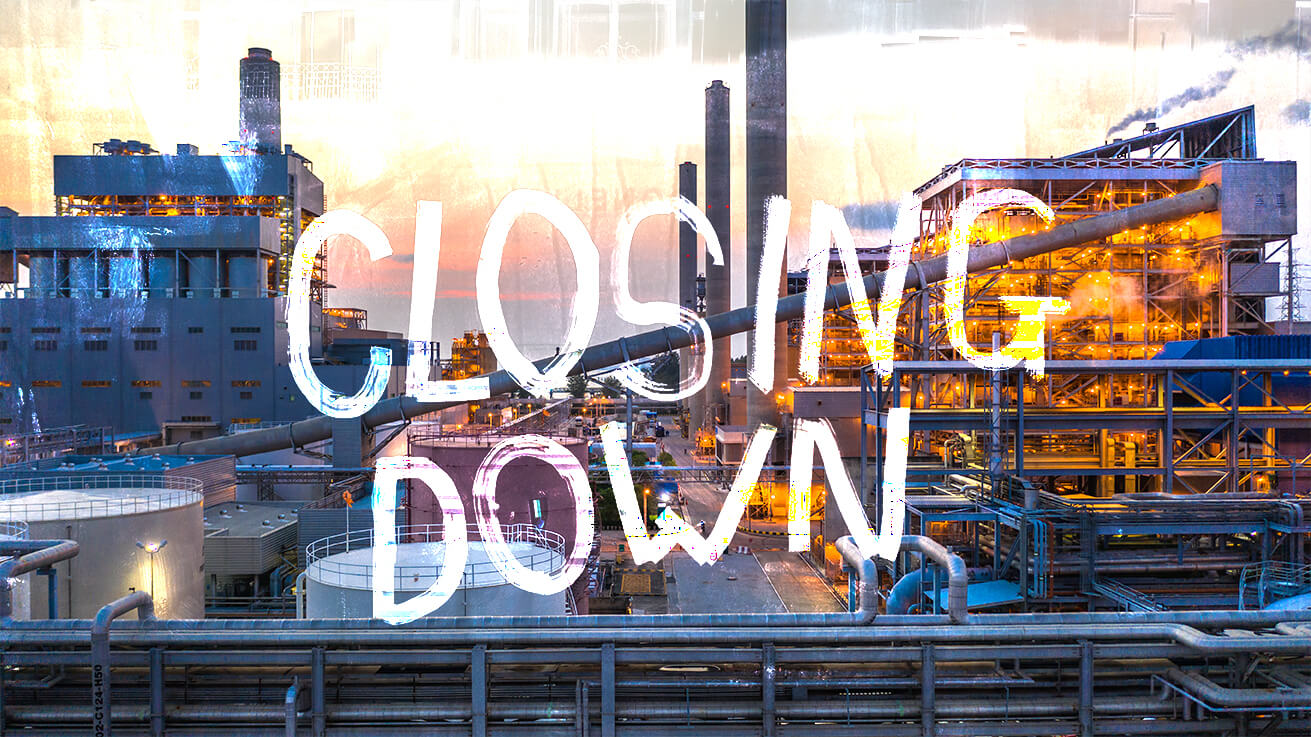 The next phase of the vandalization of Australia’s electricity grid and the off-shoring of jobs in the name of climate alarmism is underway in Victoria - surprise, surprise.

The socialist Daniel Andrews Government’s push for zero emissions of the odorless, colourless gas Carbon Dioxide by 2050 is jeopardising thousands of workers’ jobs at aluminium smelters.

“Climate action” is not only ramping up the electricity bills of mainstream Australians, it is threatening our nation’s ability to provide jobs by making things like aluminium.

The Australian newspaper reports that Energy Australia is trying to mount a rescue bid so enough electricity can be supplied to keep the Portland smelter running.

But with the Andrews and Morrison Governments pumping billions of taxpayer money into windmills and solar panels, cheap and abundant coal is becoming uncompetitive in what is essentially a bastardised market.

By subsidising wind and solar, taxpayers are forking out for the privilege of having their electricity bills rocket through the roof while their jobs go to nations who don’t have a phobia about generating electricity from coal or nuclear power.

“The coal station’s future also hinges on the fate of the Portland smelter, which could be closed by owner Alcoa next year. That would remove the state’s single biggest power user and pile pressure on the coal plant which supplies 22 per cent of Victoria’s electricity but is the next coal facility due to exit the state’s power grid.

“Energy Australia would consider teaming up with Portland’s current electricity supplier, AGL Energy, to share the burden of a new discounted power contract needed to keep the smelter owned by Alcoa operating.”

The Aus goes on:

“The willingness of two of the country’s most influential power players to consider teaming up suggests fresh hope to keep the smelter running amid a government push for manufacturing to reboot Australia’s COVID-19 economic recovery with unemployment at a 22-year high.”

That this threat to electricity prices and jobs exists at all is solely because of the Andrews Government’s unnecessary anti-coal, pro-Extinction Rebellion policies.

“Victoria has a 50 per cent renewable target by 2030 and also aims to have net zero emissions by 2050. A decision is due soon on an emissions target which could seek a reduction in pollution of 45-60 per cent by 2030.

“Modelling by the Australian Energy Market Operator says if Victoria does meet that renewable goal at least one unit of the Yallourn station faces challenging economics due to additional solar and wind generation.”

This unnecessary threat to reliable and affordable electricity generation is despite several green activists blowing the whistle on the renewables scam and climate alarmism.

The latest was prize-winning green author and life-long climate activist Michael Shellenberger who recently said climate change is not the problem it is being made out to be.

And one of America’s most famous Left-wing activists, Michael Moore, recently released his film Planet of the Humans which lays bare the futility of wind and solar as cost effective, reliable and environmentally sustainable sources of electricity.

And Danish environmentalist Bjorn Lomborg, whose latest book on climate change is titled False Alarm, continues to be ignored by Australian politicians hell-bent on sleep-walking our nation to even more expensive and unreliable electricity while we march jobs to Asia.

How good is Australia?