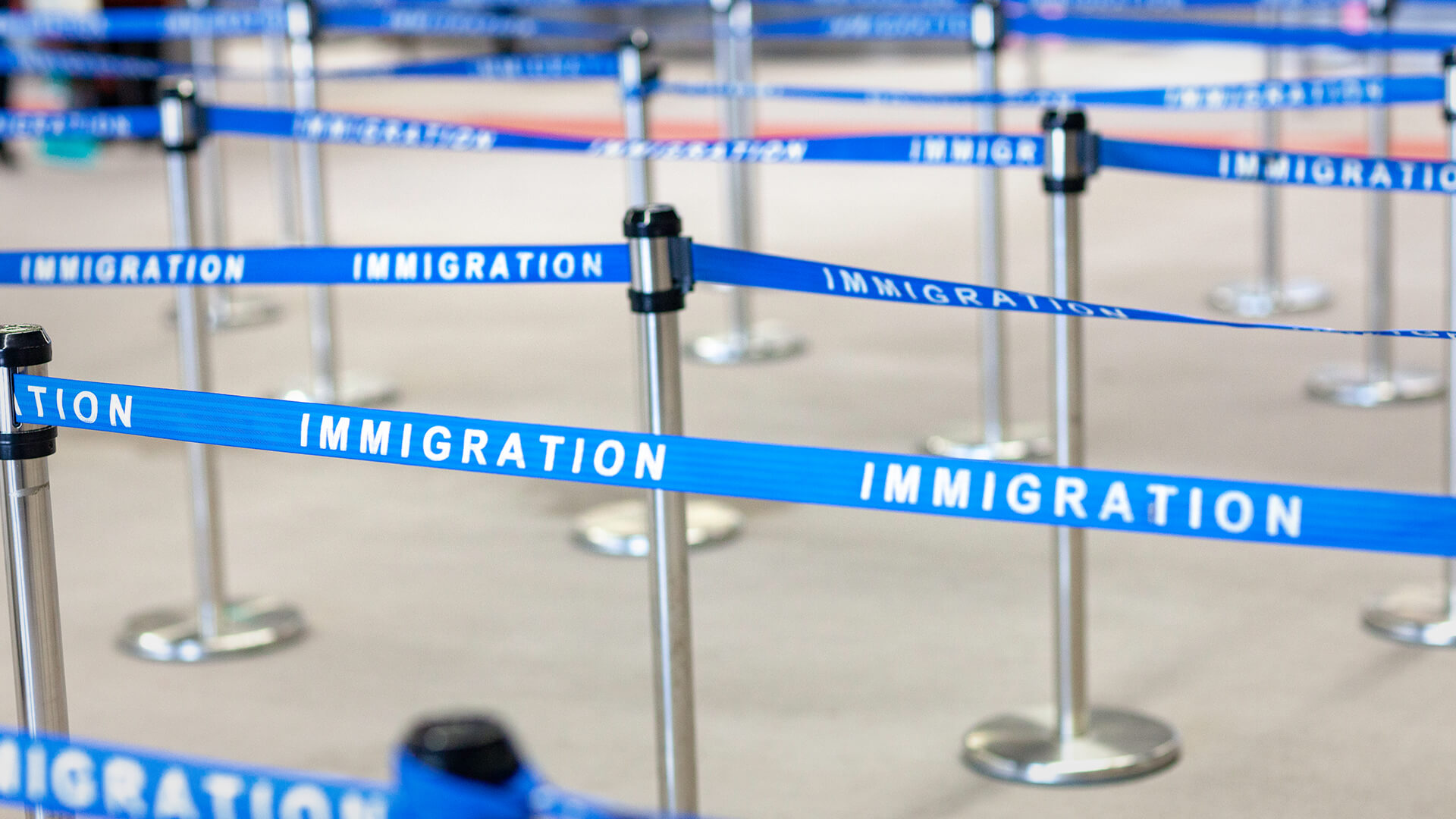 The hacks in corporate Australia calling for a return to mass immigration are a fundamental threat to our national security.

In the last few months, we’ve seen KPMG – the same consulting firm that has cancelled Australia Day “to build inclusion” – demand the government ramp up net migration levels to 350,000 a year.

KPMG’s Chief Economic Dr Brendan Rynne said the government should target bringing in as many immigrants as we did between 2009-19, meaning net overseas migration would need to total about 2.56 million between 2020-29.

The property lobby is on board.

Veteran property developer Harry Triguboff said “we need immigration now more than ever before. Don’t worry what the politicians tell you. That’s what we need”, while Dexus CEO Darren Steinberg said immigration “needs to continue not just for real estate, but for the entire economy”.

The bureaucrats in the New South Wales government agree.

According to the Australian Financial Review, Premier Dominic Perrottet has been advised by the bureaucracy to bring in two million people over five years to “rebuild the economy and address worsening labour shortages”.

The consequences of all this?

Property prices will continue to rise (benefiting elite developers while pushing young people out of the market); banks will issue more debt to new immigrants (increasing big bank balance sheets while indebting struggling families); wages will decrease (increasing the profit margins of big business while undermining incomes); and government will have more workers to pay off the unsustainable debt they’ve accrued thanks to COVID and climate mania.

Unfortunately, it only gets worse.

A report from the Victorian Auditor-General’s Office shows that as the state’s population grows, Melbourne’s demand for water could outstrip supply as early as 2028.

In March 2021, the Productivity Commission warned that the projected 11 million population increase across Australia’s cities “present significant risks to the security of Australia’s water resources”.

An analysis by former Water Resources Minister David Littleproud has found that at current rates, water storage per person in NSW, Victoria and Queensland will fall by more than 30 per cent by 2030.

A draft strategy on Sydney’s future water supply, released in September, warned that Greater Sydney will need up to 70 gigalitres more water in 20 years time if it continues to grow at its present rate.

And modelling by Infrastructure Australia in 2017 projected that household water bills would more than quadruple in real terms because of population growth and climate change, rising from $1226 in 2017 to $6000 in 2067.

So, the cost of living will increase as wages go down and asset prices go up. Private debt will continue to rise. Water assets will dwindle to dangerous levels. And we haven’t even mentioned the cultural implications of all of this.

No wonder a recent survey conducted by The Australian Population Research Institute found only 19 per cent of voters favoured a return to 240,000 immigrants a year or a higher number!

As Judith Sloan wrote in The Australian this morning, “when it comes to the immigration debate, I say: bring it on. But watch out for the motives of those pressing for Big Australia, in particular. What is portrayed as being in the national interest is often just a thin disguise for the pursuit of self-interest.”

You’re bang on the money, Judith…