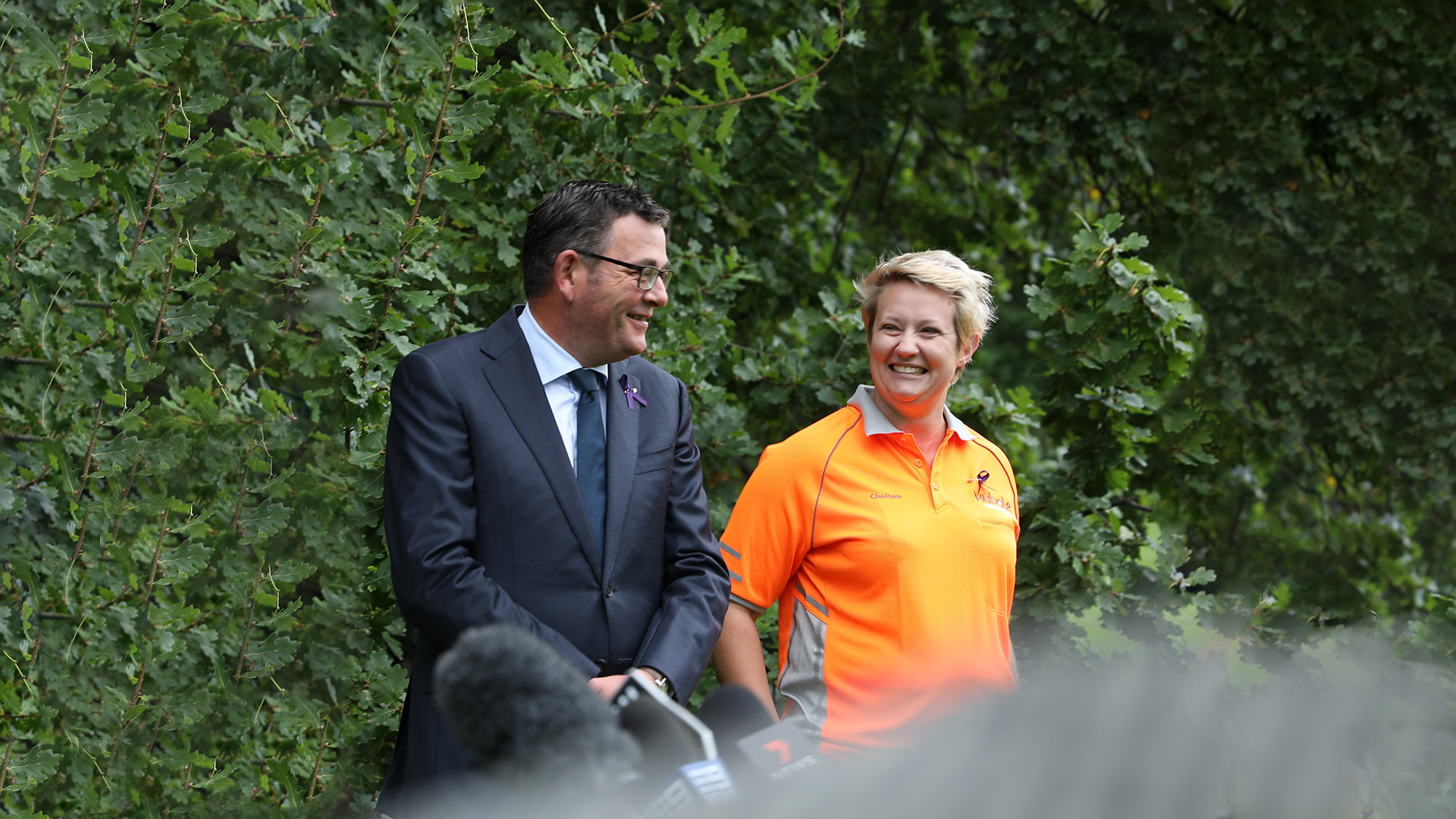 Every week we hear the same rubbish from the mainstream media and their buddies in Labor and the Greens.

We’re told the Liberal Party has a “women problem”.

We’re told it is ONLY the Liberal Party that has the “women problem”.

And we’re told that the ONLY way to get a “real voice for women” is by turfing out the Coalition and replacing them with a Labor-Greens coalition.

Labor is FAR WORSE when it comes to respecting women and the only evidence one needs is in Dictator Dan’s Socialist Republic of Victoria.

Just look at the allegations by former Labor MP Kaushaliya Vaghela, who come forward about being the target of an alleged “systematic bullying campaign” by Victorian Premier Daniel Andrews and other Labor party members and staff.

Vaghela, who is now an independent member of the parliament of Victoria, moved a motion in the Legislative Council on March 9 to allege that the Premier and the Minister for Women Gabrielle Williams bullied her systematically after she decided to change from the Socialist Left to the Right faction of the Labor party – which was led by former minister Adem Somyurek before the 2018 state election.

Vaghela said that after she switched factions, Williams sent her an angry text message in which she questioned her integrity and demanded that she provide an explanation.

“Little did I know that the text message was (the) opening salvo to the worst period of my life,” she told the chamber in a 20-minute speech.

Vaghela alleges she was subject to nonstop harassment and intimidation from a group of men led by a “personal friend” of the Premier and a staff member from his private office as an act of retaliation.

“At events, they would stand over me and invade my space, pointing and laughing, mocking and sneering at me,” Vaghela said.

“Their strategy was to bully, harass and intimidate me to such a degree that I would simply walk away from politics.”

Vaghela also alleged that she received a threatening text message from the Premier’s friend at 2am on April 6, 2019, while another alleged perpetrator allegedly referred to her as a “circus monkey” on social media.

Vaghela said she undertook repeated complaints to the premier’s office, but the Premier and his office did not take any immediate action.

“I complained because I sensed that the bullying would lead to violence of some form at some stage,” she said.

She said her fears came to pass in November 2019 when one of the men angrily grabbed her husband by the bicep as he tried to tell her husband to stay away from the group.

She said that her relationship with the premier was good before she left his Socialist Left faction.

“He was hostile. He would not speak or acknowledge me. He treated me as if I was invisible,” she said.

“The Premier would brush past me at events, and publicly embrace the bullies and their friends as if to reward and encourage their bullying behaviour.”

Imagine if the Prime Minister was accused of such behaviour!

As ADVANCE has been saying for years now, there’s one rule for Labor and another rule for the Coalition.

It’s time the Australian media showed some balance and told the public the truth: Labor is FAR WORSE when it comes to bullying and harassment than the Coalition.

As any student of media would know, journalists SHOULD NOT be playing politics…