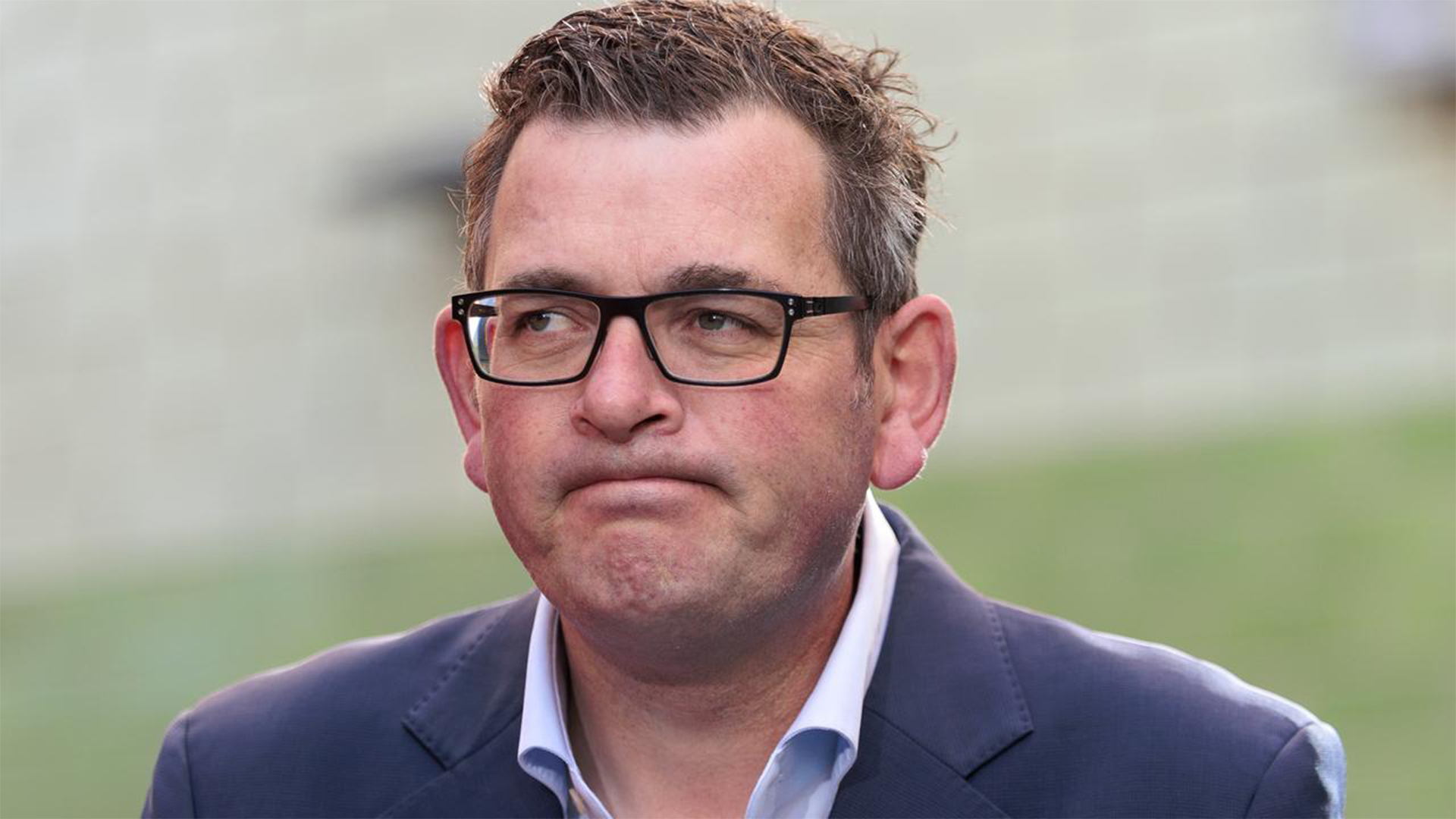 Dan Andrews will go down in history as the worst political leader in Australian history…and although there’s so many reasons why we can make such a claim, the lockdowns under his leadership are definitely worth highlighting.

In 2020 Zoe was arrested, handcuffed and charged by Victoria Police for “incitement” after promoting opposition to Victoria’s emergency lockdown laws on Facebook.

Fast forward two years later, Zoe has had her day in court, and the police decided to drop the case…surprise, surprise.

So after two years of worry, fundraising for lawyers and being treated like a criminal, the Victorian police have lost interest in pursuing her case only three months out from the upcoming state election.

Out of the ordinary?

This is Dan’s modus operandi.

He has his police force intimidate people who challenge his policies.

Before his intimidation tactics are scrutinised in the courts, all charges are dropped and attention is diverted.

In June, Victorian police apologised to journalist Avi Yemeni for arresting him three times when he was trying to cover a protest.

In July, the police dropped charges against a 78-year-old pensioner they accused of inciting an anti-lockdown protest

The insidious part about all this?

By dropping the cases, we won’t know whether Victorian Police illegally arrested Zoe and the other victims.

As a result, there won’t be any justice for Zoe and her fellow victims, and the Andrews government has avoided yet another embarrassment a few months out from an election.

But it doesn’t stop there.

Dan Andrews has refused to answer questions about why his police force shot peaceful anti-lockdown protestors with rubber bullets.

He will never be held to account for having officers tell a 38-week pregnant woman she can't rest on a park bench during the 1-hour per day she's allowed out of the house.

And he will never have to take responsibility for running a government that allows five police officers to surround two elderly women sitting on a Melbourne park bench, threaten to arrest them, and then snatch a phone off one when she tries to film the ordeal?

As Zoe Buhler said after she had her “incitement” charges dropped this week, “I hope Dan Andrews gets his day in court”...because someone has to be held accountable for all this.

Otherwise, the heavy hand of the government will continue stripping away our most basic rights and freedoms whenever they declare a so-called “emergency”.