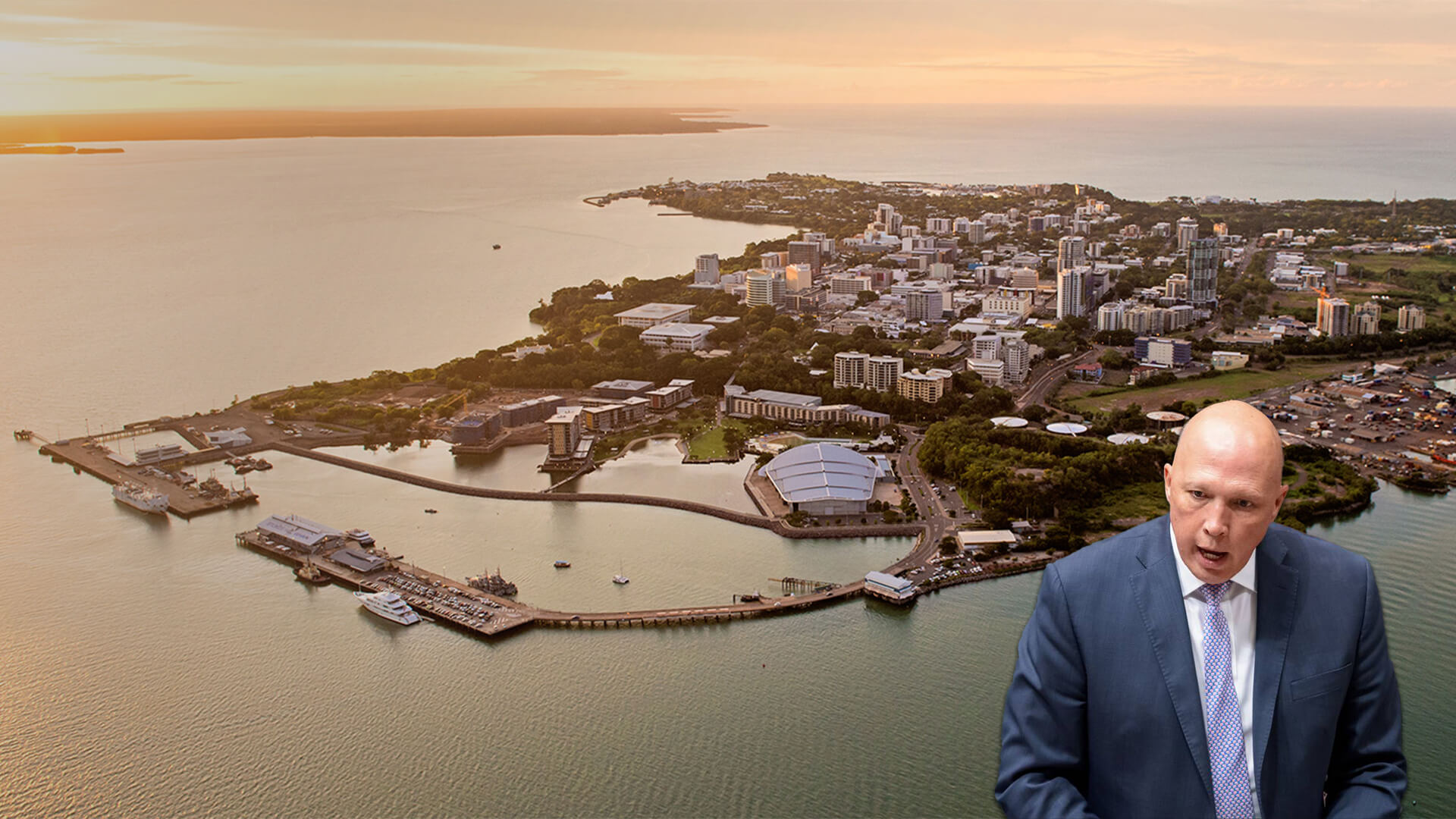 Believe it or not, Australia’s Department of Defence could the biggest threat to Australia’s national security.

In the latest out of Canberra, a review by the Department of Defence concluded there are no national security grounds sufficient to overturn the 99-year lease of the Port of Darwin to Chinese Communist Party controlled company Landbridge. In other words, Defence has refused to give the Morrison government the justification to liquidate the Chinese holding over the asset in the strategically critical northern reaches of Australia.

Even worse, Prime Minister Scott Morrison admitted a few months back that he’d only take back the Port of Darwin “if there is any advice that I receive from the Department of Defence or intelligence agencies that suggest that there are national security risks”.

We need you to show some serious leadership Defence Minister Peter Dutton!

Anybody with half a brain can see that there’s more than enough evidence to suggest Australia faces an existential security risk as a result of the increasingly aggressive Chinese Communist Party controlling the largest deep-water port in northern Australia.

For example, just two years ago, the company that owns the Port of Darwin for the next 94 years, Landbridge, posted a video on its YouTube channel titled “Landbridge Group Worldwide Corporate Video”. Note the video was taken down immediately after ADVANCE exposed them early last year.

As shown below, China aims to connect the Port of Darwin with “the largest private port in China” located in Shandong, and Landbridge’s Panama Margaret Port which covers the Atlantic entrance of the Panama Canal. 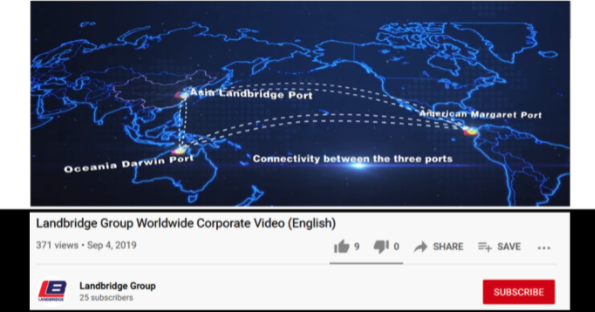 And although it’s true Landbridge and its ports in Darwin, Shandong and Panama are officially “privately owned”, “Chinese law requires all Chinese businesses to assist their intelligence services if asked”, as pointed out by Executive Director of the Australian Strategic Policy Institute, Peter Jennings…

This is a national security risk. There’s just no denying it.

Meanwhile the Department of Defence has put a Chinese-owned company in charge of storing our military secrets. Our soldiers have been encouraged to put a rainbow flag next to their name to show “inclusion and embrace diversity”. ADFA candidates have been told to “use gender-neutral language when referring to relationships or gender identities.” And the Department of Defence has boasted about how “personnel in Sydney painted their pinky fingernails pink” “to encourage gender equality and diversity in the workplace.”

All while Chinese President Xi launches a drive to make boys more “manly” as Chinese men have allegedly become too “feminine” unlike the “army heroes” he aims to cultivate.

ADVANCE calls on Defence Minister Peter Dutton to clear out the Department of Defence and take the Port back immediately.