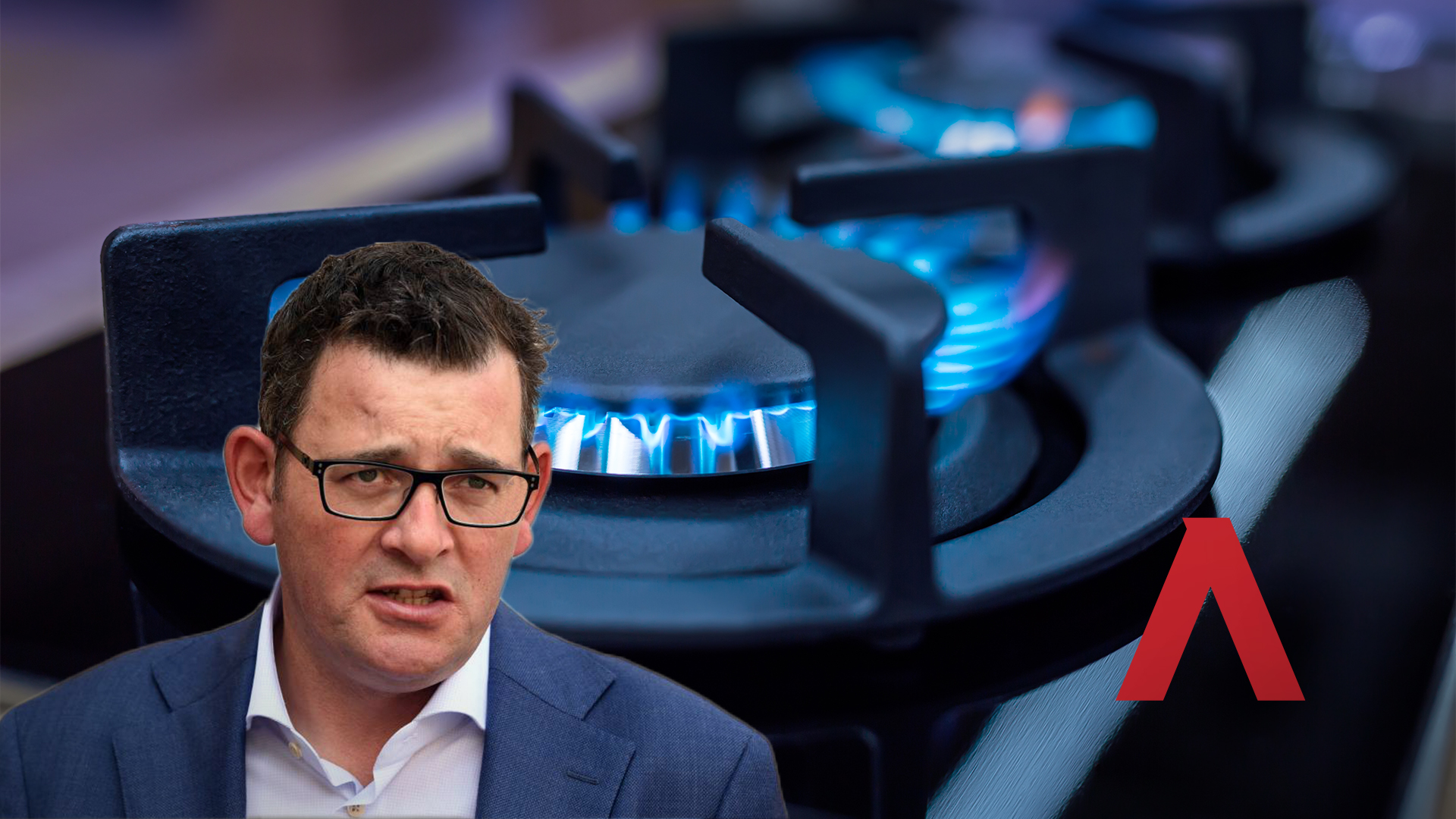 In the last few weeks week, Dictator Dan Andrews has:

NOW, the bloke has a full-blown gas crisis that’s jeopardising the energy security of the whole nation on his hands…just a few years after he banned exploration for new gas wells in Victoria.

Good on you, Dan! Yet another reason why you could be the worst Premier in the history of Australia.

Banning exploration for new gas wells in Victoria back in 2017, gas prices have tripled since you were elected. Yet you tell us when it comes to fracking “nothing anyone says will change my position on that”.

Next, you “drove” the owner of Hazelwood coal-fired power station and Hazelwood brown coal mine “out of town” according to former Treasurer Josh Frydenberg. Now there’s only two brown coal mines left in Victoria, with one closing in 2032 and the other in 2048 – even though Victoria has the second largest brown coal reserves in the world.

Now, the Australian Energy Market Operator has had to impose emergency rules on the national gas market to keep the lights on and the factories running.

Victorian homeowners are being warned: “when gas levels in storages fall too low, pressure may drop below the optimal range, air bubbles may form, and customers may not receive their gas in a steady stream or at the correct pressure for their plant and appliances”.

Two gas power plants have been ordered to switch off to preserve some gas storage…and the other states are suffering as a result.

Not only are South Australia and Queensland being asked to send extra gas supplies to Victoria, but Dan Andrews has gotten his state special treatment just in time for his state election.

Currently Victoria processes gas extracted from offshore gas fields in Commonwealth waters (owned by all of Australia) and exports the processed product to the other states while using its fair share for domestic consumption.

However, now the other states have been cut off from the Commonwealth gas because Victoria’s gas storages are running so low that emergency powers have had to be introduced. The figure below shows the projected gas storage levels at one of Victoria’s largest storage facilities: 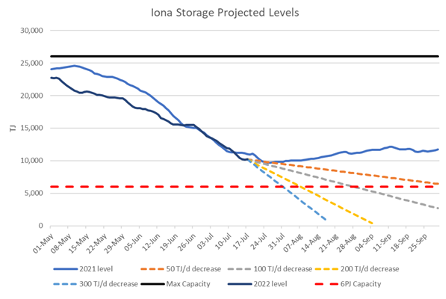 As a result, some are suggesting “the strict rules imposed through AEMO that are restricting gas sourced from Victoria from being accessed by other states have been influenced by the Victorian government in a potentially vote-winning strategy ahead of the Nov 26 state election,” according to the Australian Financial Review.

Meanwhile one gas industry executive said Victoria is “playing politics with gas” and customers in Queensland and NSW were being hurt as a result. He even admitted he doesn’t “think Queensland is going to tolerate it for much longer.

“They will want to secure Queensland supplies, maintain LNG export volumes and investor confidence. They will want other states to play their part in bringing on supply in future years.”

It’s not enough that he’s damaging his own state, now he’s taking aim at the rest of the country.

Victorians, for the sake of all Aussies, put Dan last!