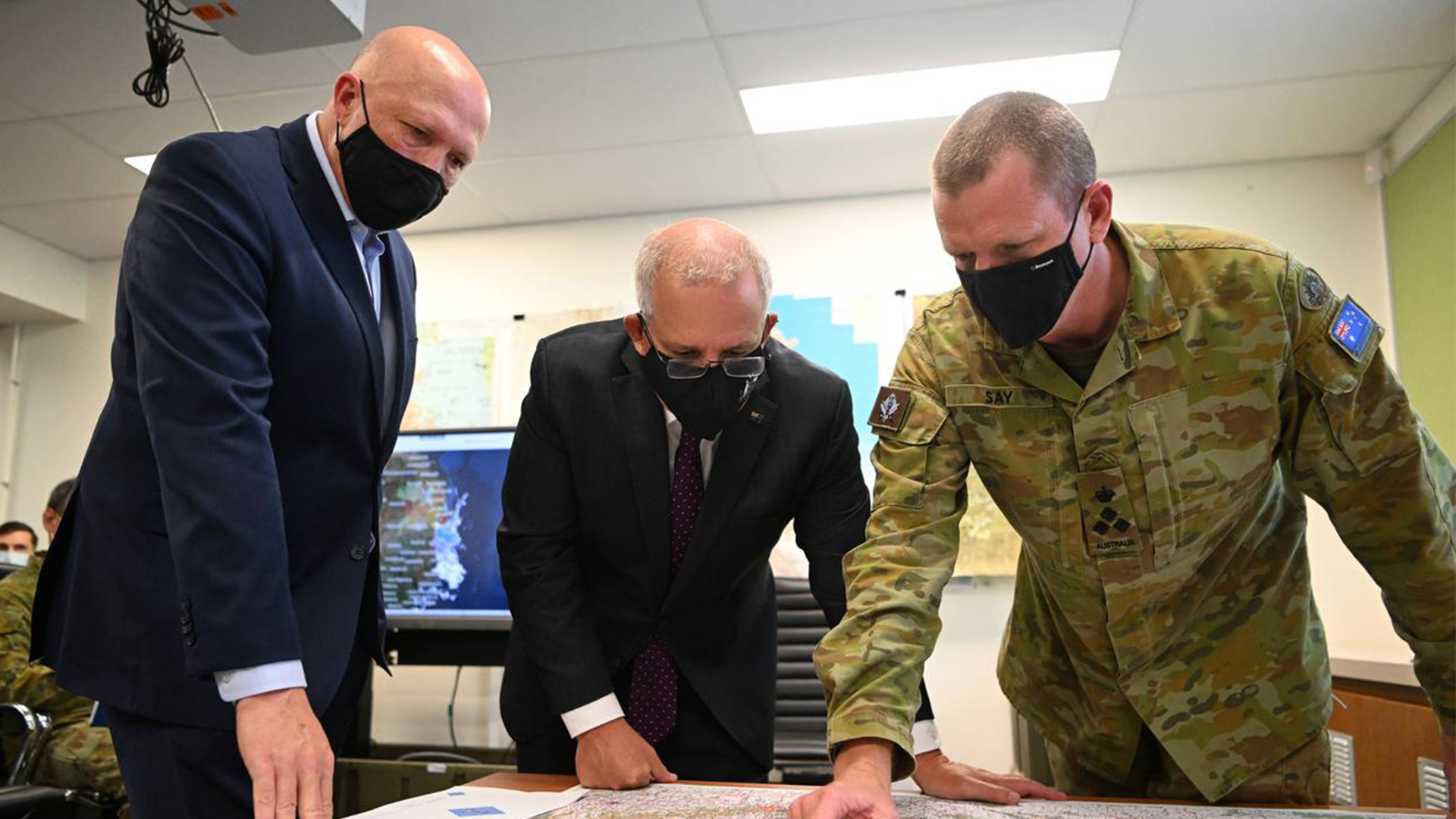 Well done to the Morrison government!

This morning Defence Minister Peter Dutton announced a massive 30 per cent increase in ADF numbers over the next two decades, including the creation of a regiment dedicated to information warfare.

The increase, which will cost an estimated $38 billion over the next two decades, represents a significant increase from the growth flagged in a 2020 Defence Force Structure Plan and will enhance the country’s warfighting capabilities not just on land and sea but in space and the virtual world as well.

It is understood that the extra personnel will also help build redundancy into the force and support everything from intelligence acquisition to computing and computer infrastructure.

Along with the information warfare regiment, the increased forces will help establish integrated air and missile defence capabilities, sovereign space satellite and ground control capabilities, and expand the country’s ability to conduct and deter electronic warfare.

According to the Daily Telegraph, force numbers may increase further as nuclear submarines come online as part of the AUKUS arrangement.

As the Prime Minister said, “the first priority of my government is to keep Australians safe and to do that we need a bigger ADF with more soldiers, sailors and airmen and women to operate the cutting-edge capabilities we’re getting to protect Australia.

“Our world is becoming increasingly uncertain so it’s important we take steps now to protect our people and our national interest over the coming decades.

“You can’t flick a switch to increase your army, navy and air force overnight, growing the type of people and skills we need to face the threats of the future takes time, so we must start now so critical skills can be taught and experience gained.

“ADF personnel will be increased in every state and territory with a particular focus on capabilities associated with our trilateral security partnership between Australia, United Kingdom and United States (AUKUS), as well as air, sea, land, space and cyber.”

This is exactly what ADVANCE and our 190,000+ supporters have been saying for months.

Our MUSCLE UP campaign has reached almost 200,000 Australians, with thousands of supporters signing our petition.

However, there is far more work to do.

We need nuclear submarines as soon as possible.

We need a new fleet of coal-fired power plants to reduce power price and give Aussie industry the chance to increase their output and ween us off of increasingly hostile and unstable international supply chains.

And we need YOU to sign up to ADVANCE so we can keep the heat on the decision makers.